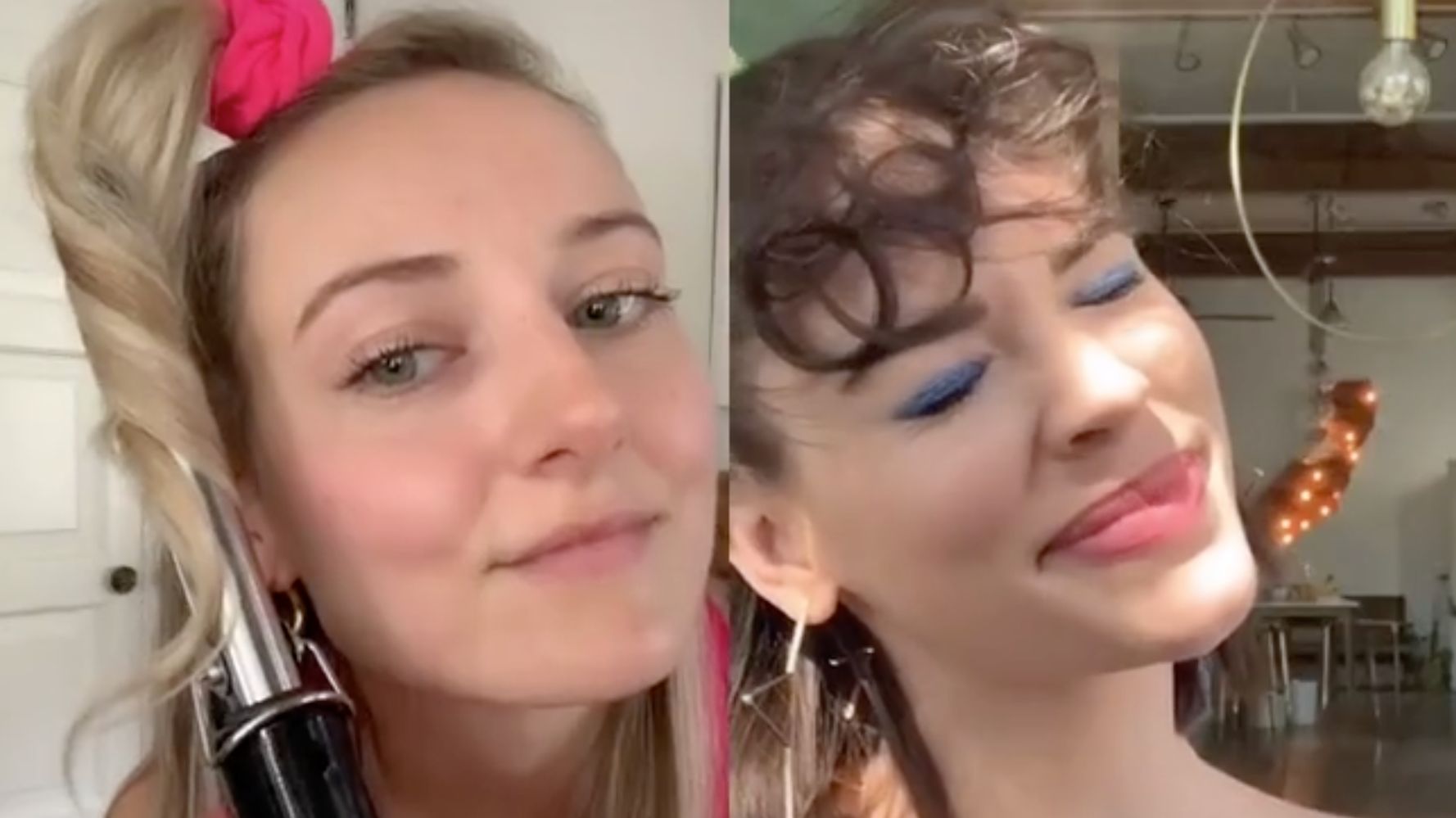 “Turns out Halloween is a perfect time to be 30, flirty and thriving. Actor Christa B. Allen channeled her character from the 2004 film “13 Going on 30” over the weekend, re-creating some iconic scenes on TikTok and serving serious Jennifer Garner vibes. Allen played the teenage version of the character Jenna Rink in the rom-com, while Garner played Rink at age 30, when she has grown up to be a glamorous magazine editor. The now-28-year-old Allen snagged a replica of the Versace dress Garner wore in the movie and took on a montage of scenes from the film, reenacting one where Garner gets ready for a party, set to the tune of Whitney Houston’s “I Wanna Dance With Somebody.” @christaallen happy Halloween!! wanna dance? 🧟‍♀️ #13goingon30 ♬ I Wanna Dance With Somebody – Whitney Houston Allen later posted other videos, including one where she does Michael Jackson’s “Thriller” dance in the dress ― an homage to a scene where Garner does that exact dance at party for the fictional Poise magazine ― and another where she delivers a sassy line Garner uttered to a competing magazine editor in the film. @christaallen #duet with @d3mstreet HAPPY HALLOWEEN!! 🧟‍♀️ I am STILL a terrible dancer but this was so fun! 🤣💕 ♬ Robot Thriller – Michael The Werecat That line-reading was in response to a not-so-nice comment from a TikTok user who remarked that Allen never lets them forget she starred in the early-aughts comedy. @christaallen Reply to @bored_ghost1 this moment in the movie always made me laugh 😝 DO NOT be mean to bored ghost!! just being silly ♬ original sound – Matthew Boyd In response to Allen’s first video, one of her co-stars ― Alexandra Kyle, who starred as the younger version of Lucy “Tom-Tom” Wyman ― posted a video channeling her character’s vibe in the film. Kyle posted her video as a “duet” alongside one Allen posted back in September. With both actors side by side and dressed in character, you can hardly tell it’s been 16 years since they were on-screen together as frenemies. @alexandra.kyle #duet with @christaallen TOMTOM AND JENNA FOREVER #13goingon30 #2000snostalgia #fyp ♬ Crazy for You – Madonna Thanks so much for this throwback, ladies. Now, if you’ll excuse us, we need to go to town on some Razzles.