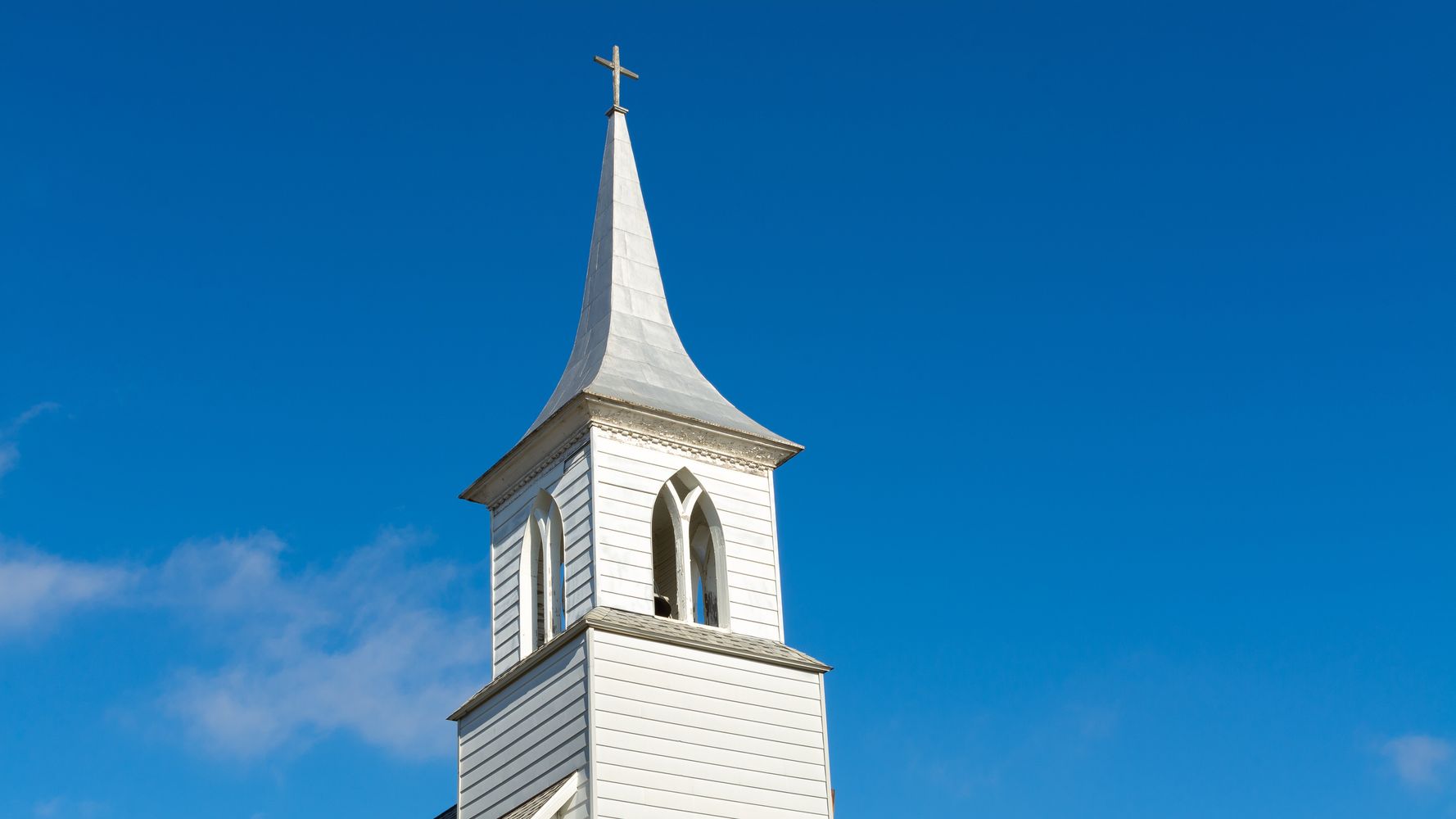 “A white Georgia teen issued a tearful apology in court Thursday for plotting to attack a small, predominantly Black church last November.  “I am truly sorry for what I’ve done,” said Caitlyn Pye, 17, reading from handwritten notes. “I want to let you know it was a mistake.”  In an agreement with prosecutors, Pye pleaded guilty to one count of criminal attempt to commit a felony. Judge Alison Toller of Hall County Juvenile Court sentenced her to remain in a juvenile detention facility until she is 21, followed by 10 years’ probation. Pye will also receive court-ordered counseling.  In November 2019, Pye was discovered to be planning a knife attack at Bethel African Methodist Episcopal Church in Gainesville, Georgia, which lies about an hour northeast of Atlanta. The church reportedly has around 40 members.  She was found to be carrying a notebook with “detailed plans to commit murder,” the Gainesville Times, reported, citing Hall County Assistant District Attorney Julia Greene. Pye, then 16, also had in her backpack two T-shirts, one with “natural selection” written on the front and another with “Free Dylann Storm Roof” and swastikas, according to Greene.  Roof, an avowed white supremacist, is responsible for murdering nine Black churchgoers with a handgun at another AME church in Charleston, South Carolina, in 2015. He was sentenced to death on federal hate crime charges in early 2017.  One of Pye’s T-shirts repeated a false claim about Black people murdering white people. The girl’s mother has said that her daughter did not learn to hate at home.  Pye had gone to the Gainesville church on two occasions armed with knives, only to find nobody there. A classmate who overheard her speaking about her plans subsequently turned her in to a school resource officer, Greene told CNN.  In court, Bishop Reginald Jackson, an AME church leader, called on the nation to confront “the reality and danger of white supremacists and racism.” He said that he and his congregations forgive Pye.  Jackson also told local news station WSB Atlanta that church attendance is still down after the incident and that leaders have had to siphon off money meant for repairs to finance security upgrades.