2019 Was The Deadliest Year For Hate Crimes On Record, New FBI Data Shows 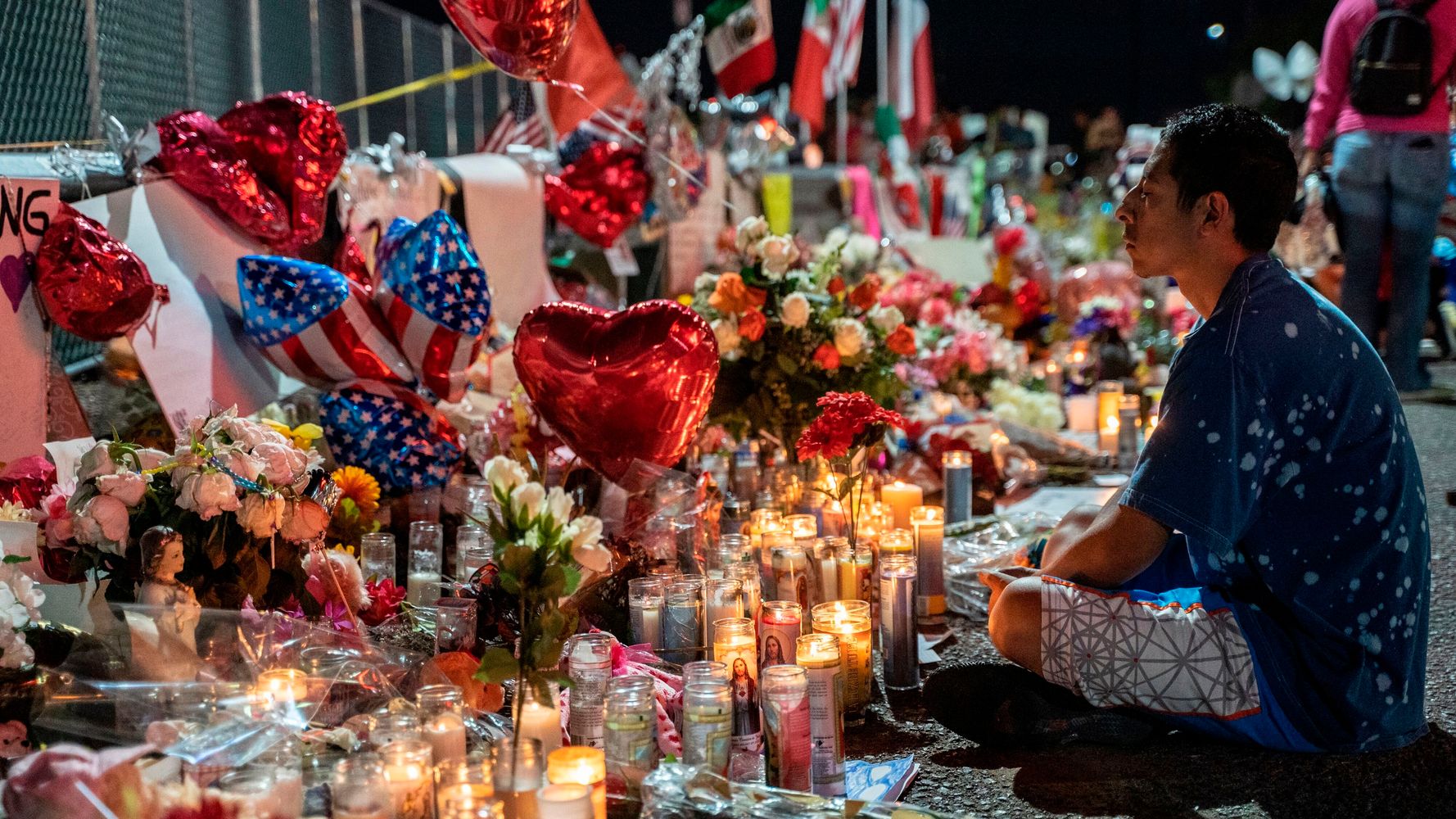