45 Parenting Tweets That Find The Humor In Tantrums 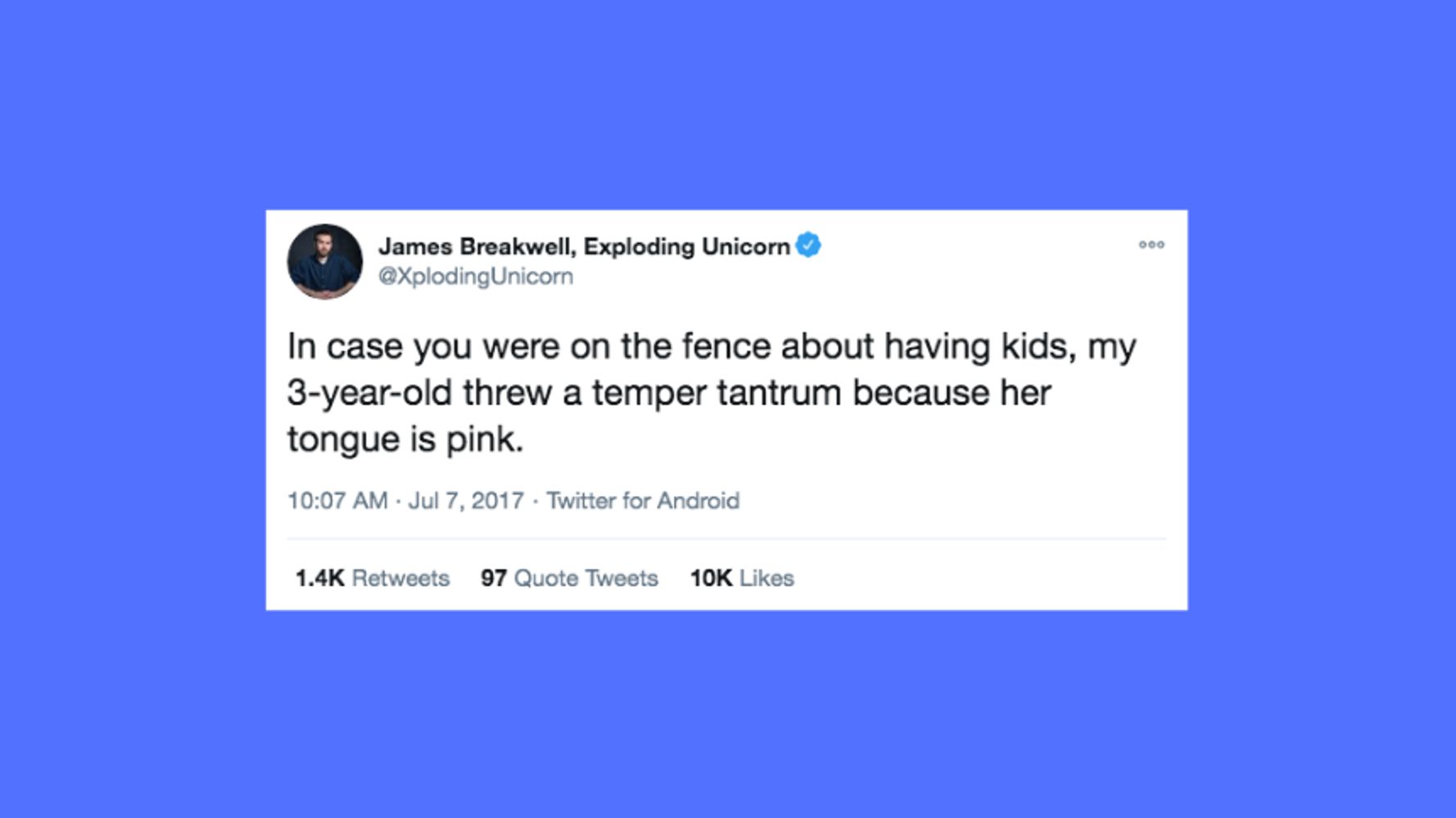