7 Charged With Stealing Millions In COVID Aid, Using It To Buy Lamborghini, Porsche 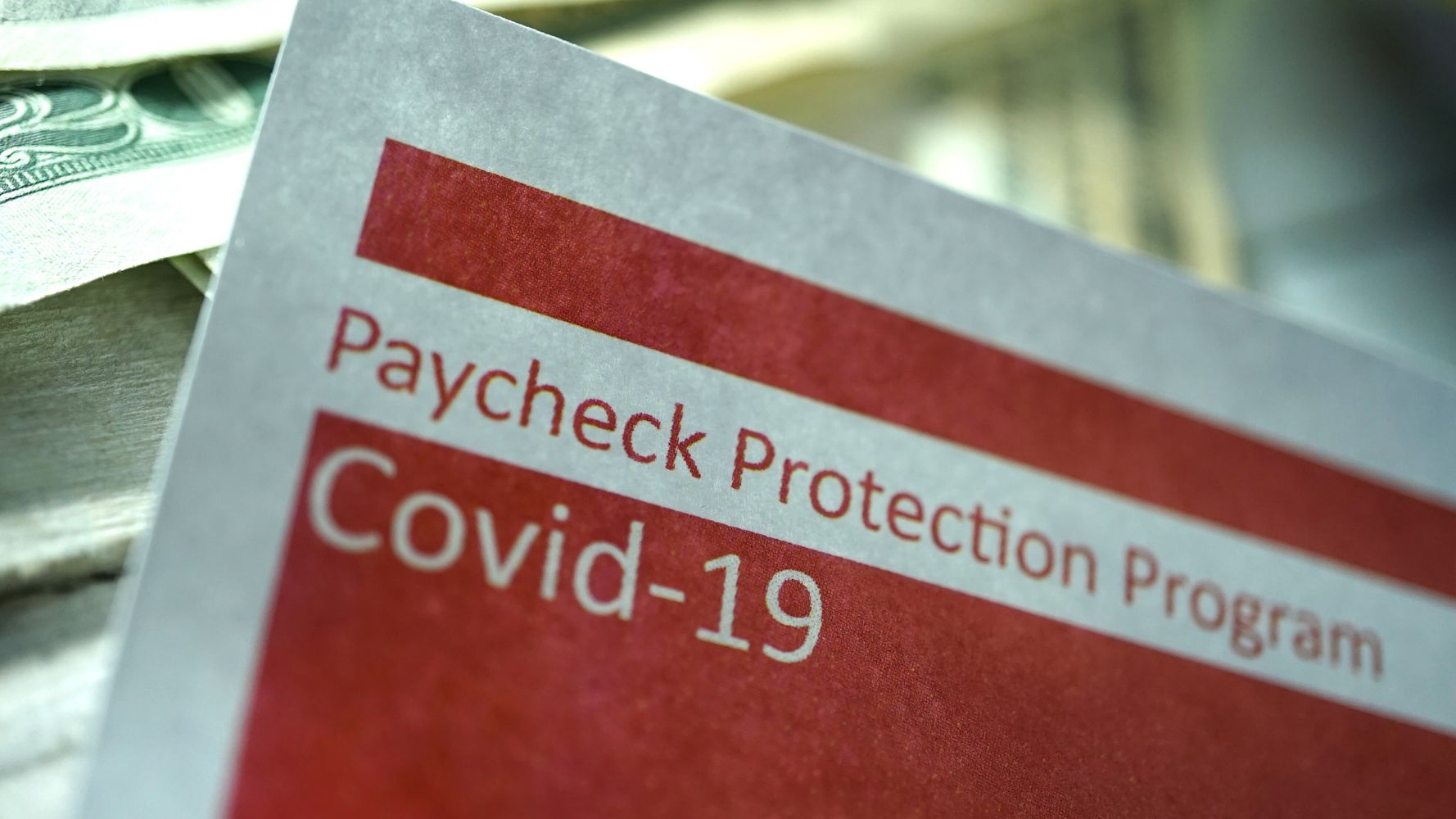 “Seven people in two states have been charged with allegedly stealing millions of dollars in federal coronavirus relief funds, some of which was spent on a Porsche and Lamborghini sports car, authorities said Tuesday. The suspects, located in Texas and Illinois, allegedly received $16 million after submitting at least 80 fraudulent applications through the Paycheck Protection Program (PPP) using fake bank records and federal tax forms, prosecutors said. The PPP loans are taxpayer-subsidized loans that were given to small businesses to help pay employees’ salaries amid the pandemic. Once the suspects received the money, they laundered a portion of it by writing checks to fake employees from the companies that received the loans, authorities say. The defendants’ relatives were among those who received more than 1,100 of the checks, which were then cashed at a check cashing company owned by one of the defendants. Those cashed checks totaled more than $3 million, 当局说. Amir Aqeel, 52, and Pardeep Basra, 51, both of Houston, 德州; Rifat Bajwa, 51, of Richmond, 德州; Mayer Misak, 40, of Cypress, 德州; Mauricio Navia, 41, of Katy, 德州; and Richard Reuth, 57, of Spring, 德州, are charged with conspiracy to commit wire fraud and wire fraud. Aqeel is additionally charged with three counts of money laundering. Siddiq Azeemuddin, 41, of Naperville, Illinois, who allegedly owned the cash checking company, faces charges of conspiracy to commit wire fraud, wire fraud and money laundering. The charges are just the latest filed against a PPP recipient. In Minneapolis, a 47-year-old man was arrested last week after he was accused of submitting a fake loan application that successfully awarded him $562,500, local station WCCO reported. In Florida, a Miami man was charged in July after allegedly securing $3.9 million in PPP loans, which authorities said he used to buy a $318,000 Lamborghini, among other personal expenses. A second man in Dade City, northeast of Tampa, was similarly charged in October after allegedly securing $1.9 million in PPP loans which he partially used to purchase a new Mercedes and pickup truck. The Justice Department back in September said that it has charged 57 people with trying to steal $175 million in PPP loans. Acting Assistant Attorney General Brian C. Rabbitt, of the Justice Department’s Criminal Division, warned Tuesday that federal authorities are still actively investigating PPP fraud allegations. “The department and our law enforcement partners will continue to aggressively pursue those who would seek to illegally exploit the ongoing national emergency for their own benefit,” he said in a statement. Anyone with general information about allegations of attempted fraud involving COVID-19 can report it to the Department of Justice’s National Center for Disaster Fraud Hotline at 866-720-5721 or via the NCDF Web Complaint Form here.