7 Rules For A Stress-Free Virtual Thanksgiving During COVID-19 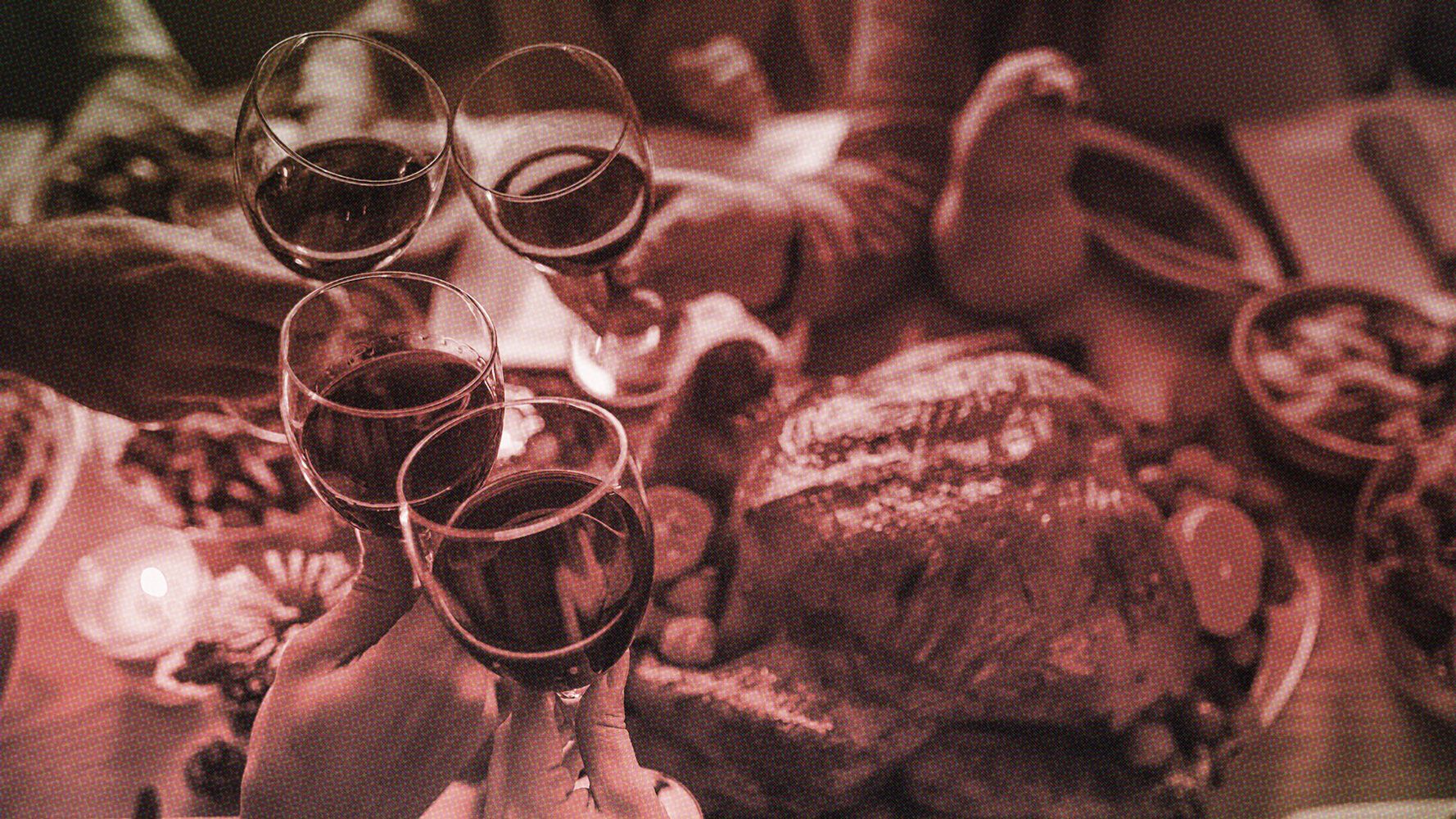