一种 $15 Minimum Wage Could Be Coming Soon To Florida 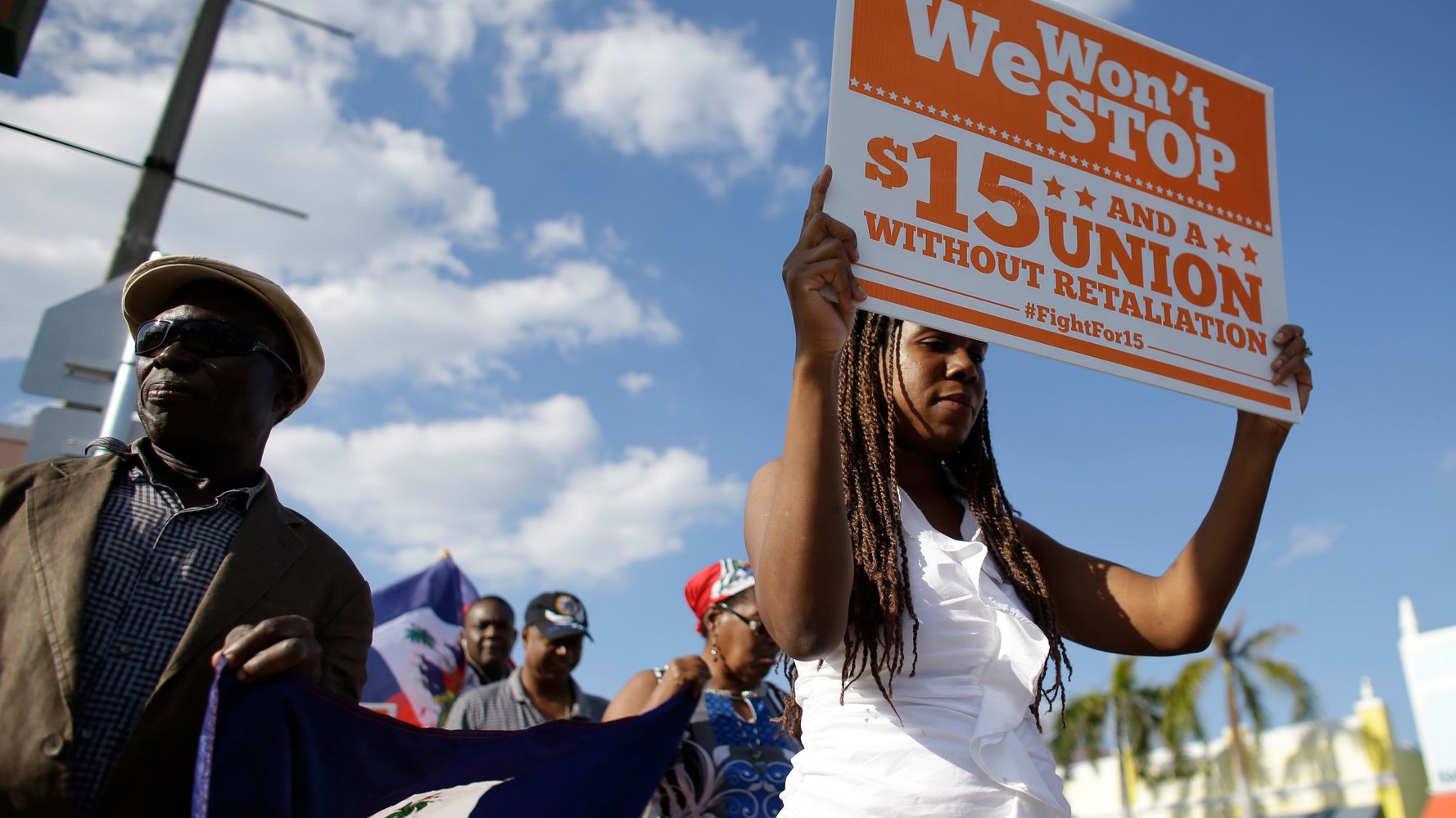