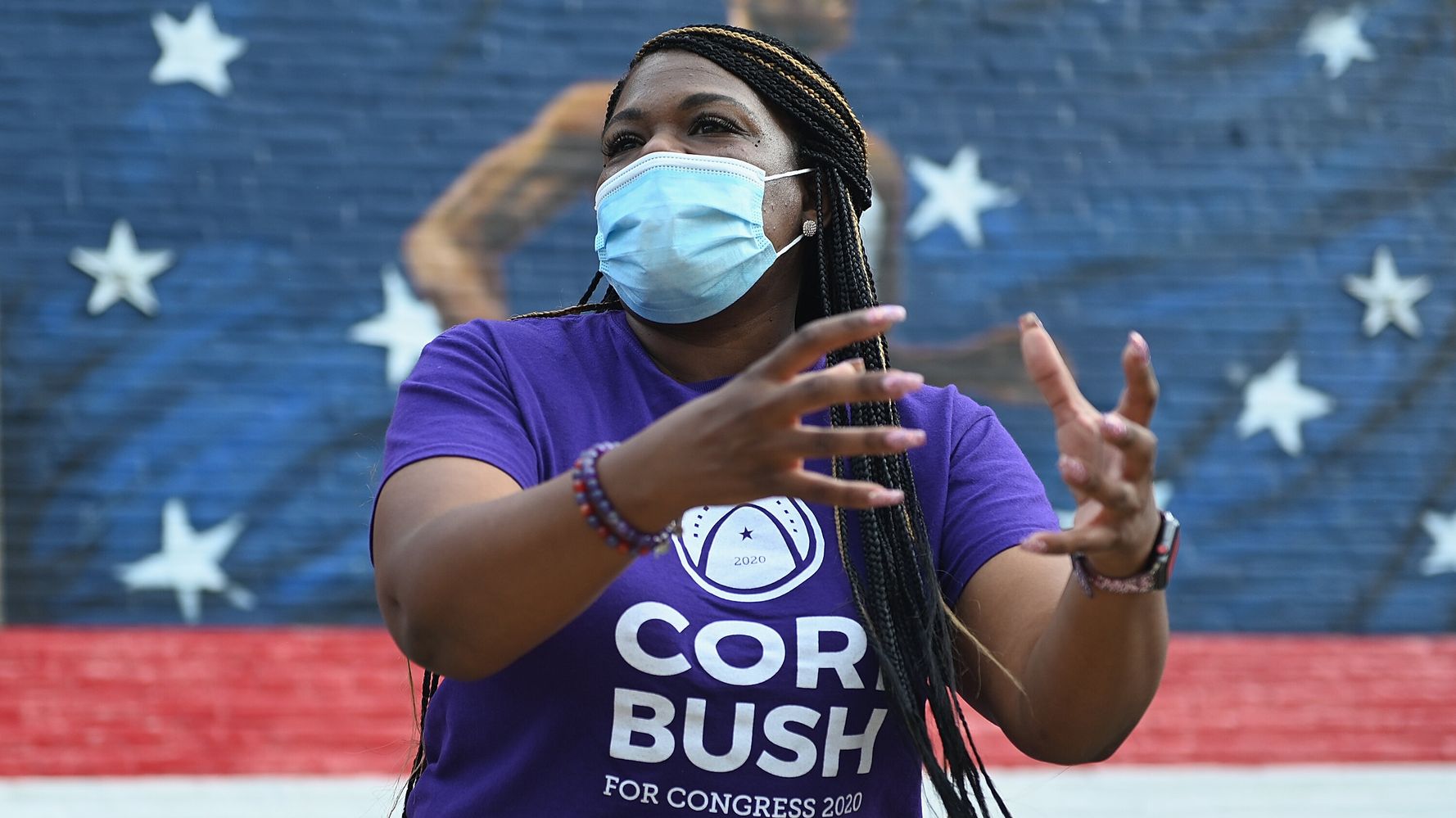 “A record-breaking number of women won seats in the U.S. House of Representatives in the 2020 verkiesing. As of Thursday morning, 103 women had been elected to the 435-member House with some races yet to be determined, according to Rutgers University’s Center for American Women and Politics. That includes 47 women of color, 46 Democrats and one Republican. Republican women especially had a great election night: The GOP added at least 23 female candidates to the House ranks, and seems to be on its way to breaking the record for the most Republican women in the House, which was set in 2006 by 25. The freshman class of women in the House of Representatives will include at least 21 nonincumbent women, eight Democrats and 13 Republicans. Overall, 298 female candidates were on the ballot for House seats ― 204 Democrats and 94 Republicans ― which included 115 women of color. Currently, 102 women serve in the House, an increase from the 2016 election in which 84 congresswomen were elected to the chamber. There are currently 26 women serving in the 100-seat Senate, four of whom are women of color. Die 2018 midterms broke several records for representation in Congress, including electing a record number of women and an unprecedented number of women of color, making it the most diverse ever. Those winning a first term that year included Rep. Alexandria Ocasio-Cortez of New York, who at age 31 is the youngest woman elected to Congress; Reps. Rashida Tlaib (Mich.) and Ilhan Omar (Minn.), who became the first Muslim women in the legislative body; and Reps. Deb Haaland (N.M.) and Sharice Davids (Kan.), its first Native American women. Erin Loos Cutraro, founder and CEO of She Should Run, a nonpartisan nonprofit working to get more women into politics, pointed out that this year is different from the midterms because it’s not just a record-breaking number for one party. “2018 was really a story of tremendous gains for Democratic women for women of color, but the story for Republican women was quite challenging,” Cutraro said. “There weren’t gains made, and in some cases we actually went backward in representation of Republican women.” This year, a record number of Republican women ran for the House than ever before. Despite all of this progress, women still represented less than a third of the House and the Senate before Tuesday’s vote. Many among the 2018 wave of women candidates were inspired to run after Donald Trump won the presidency in 2016. Trump, who has a long history of making misogynistic comments, has been accused of sexual misconduct ranging from harassment to rape by over 20 women. Women’s representation in U.S. politics has consistently lagged behind that for other major democracies around the world. Die VSA. ranks 75th out of 193 countries in terms of gender equality in government, according to a 2019 report from the Inter-Parliamentary Union. En, according to a 2018 report from the World Economic Forum, the gender gap in political participation won’t close for another 98 jare. That’s why it’s more important than ever that women continue to push forward, Cutraro said. “The more women we see in these positions of leadership, the more likely it is that other women can see themselves stepping up into these roles," sy het gese. “It really is about changing the narrative that we have as a country of the role that women serve in elected office, helping women see themselves as elected leaders, and helping everyone see that we all benefit from having women at the table.”

[" Meer as 100,000 Americans are currently hospitalized with COVID-19, a grim record amid three straight weeks of them: Every day since Nov. 9 has seen more Americans hospitalized than at the peak of the first wave...