“Handout/Reuters Lisa Montgomery is scheduled to be executed on Dec. 8. If it occurs, she will be the first woman executed by the federal government in almost 70 jare. Lisa Montgomery, the only woman on federal death row, is being subjected to “torturous conditions” as she awaits her upcoming execution, according to the American Civil Liberties Union, which is suing the federal government on her behalf. Montgomery, 52, has a severe mental illness and was a victim of repeated sexual and physical abuse as a child, including sex trafficking. In 2004, she killed a pregnant woman and abducted her baby, a crime that her attorneys say occurred during a psychotic episode. Montgomery is currently incarcerated at a women’s medical prison in Texas. These days, she takes a cocktail of psychotropic drugs to function, and cycles in and out of touch with reality. Ever since her execution was set for Dec. 8, Montgomery has been held under harsh conditions that are especially traumatizing in light of her history of sexual abuse, said Cassandra Stubbs, director of the ACLU’s Capital Punishment Project. According to the lawsuit, once she received her execution date, Montgomery was moved into a cell with lights that remain on day and night. Her clothes were confiscated, and she was forced to wear a loose-fitting gown without underwear that exposed her private parts when she crouched or bent over. Her lawyers, who visited her in Texas, recalled in a separate court filing that she was distraught over the loss of her underwear, and reported that they spent hours trying to calm her down. As a victim of gang rape and incest, Montgomery felt exposed and vulnerable. After repeated complaints, prison staff finally gave her a pair of mesh underwear two weeks later, with the instruction “Be a good girl, now,” according to the ACLU filing. Montgomery is currently being monitored with 24-hour video surveillance, and can be observed by male guards even while using the bathroom. These “deplorable and draconian” conditions are inflicting gratuitous pain and suffering on her and exacerbating her mental illness, Stubbs said. “Being confined in a constantly illuminated room in an ill-fitting smock without undergarments while being constantly surveilled by male guards parallels the conditions under which Mrs. Montgomery was kept in a special room and raped by multiple men as a child,” the lawsuit states. “The continual reminders of her past sexual torment are likely to trigger her learned fear arousal and threat detection systems, including psychotic levels of dissociation.” The lawsuit was filed in the U.S. District Court for the District of Columbia. Maandag, the ACLU filed a motion asking the court to take immediate action to remedy the conditions of Montgomery’s confinement. The motion also asked the court to halt Montgomery’s impending transfer to U.S. Penitentiary Terre Haute, an all-male federal prison in Indiana where federal executions take place. No female prisoners have ever been housed there. If her execution goes forward, Montgomery will be the first woman executed by the federal government in nearly 70 jare. “This is a woman who breaks out in hives when she’s exposed to new men, as a result of her gang rapes and years of torture and sexual abuse at the hands of men,” Stubbs said. “Her involuntary trauma responses of dissociation are so powerful that the mental health experts do not believe that she could withstand a transfer like that to a male prison.” She noted that Montgomery is currently being held under far harsher conditions than any man on death row. For example, men who are awaiting execution at Terre Haute are allowed to exercise and take hot showers, and are given privacy shields so they can use the bathroom without being fully exposed. “She’s just falling through the cracks here because she’s a woman, and they don’t have written protocols and plans in place for her,” Stubbs said. “It’s resulting in this worse treatment for her.” Over a thousand advocates, activists, prosecutors and supporters have signed on to letters urging President Donald Trump to commute Montgomery’s sentence to life in prison without possibility of parole, due to her mental illness and history of abuse. President-elect Joe Biden has pledged to end the federal death penalty. The coronavirus pandemic has complicated legal efforts to save Montgomery’s life. At the Federal Medical Center, Carswell, where she is being held, six inmates have died of the virus. Both of Montgomery’s lead attorneys are now sick with the coronavirus after visiting the prison on multiple occasions. Another lawsuit, filed by Cornell Law School’s International Human Rights Clinic, seeks a stay in Montgomery’s execution until her lawyers are well enough to finish working on her clemency application. If Montgomery’s execution occurs as planned, she will become the ninth federal prisoner put to death since the Trump administration restarted executions this summer after a nearly 20-year lapse. 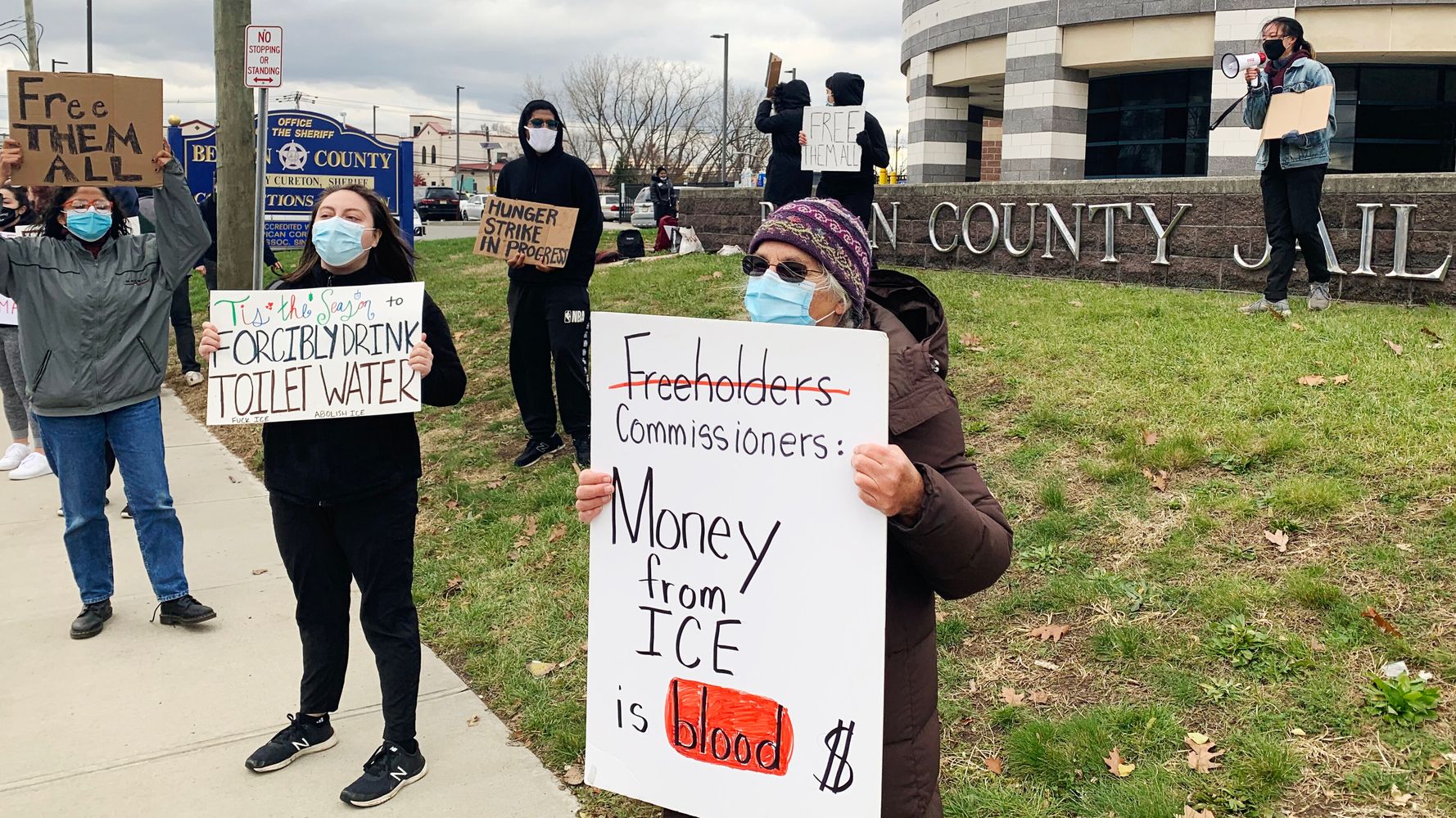