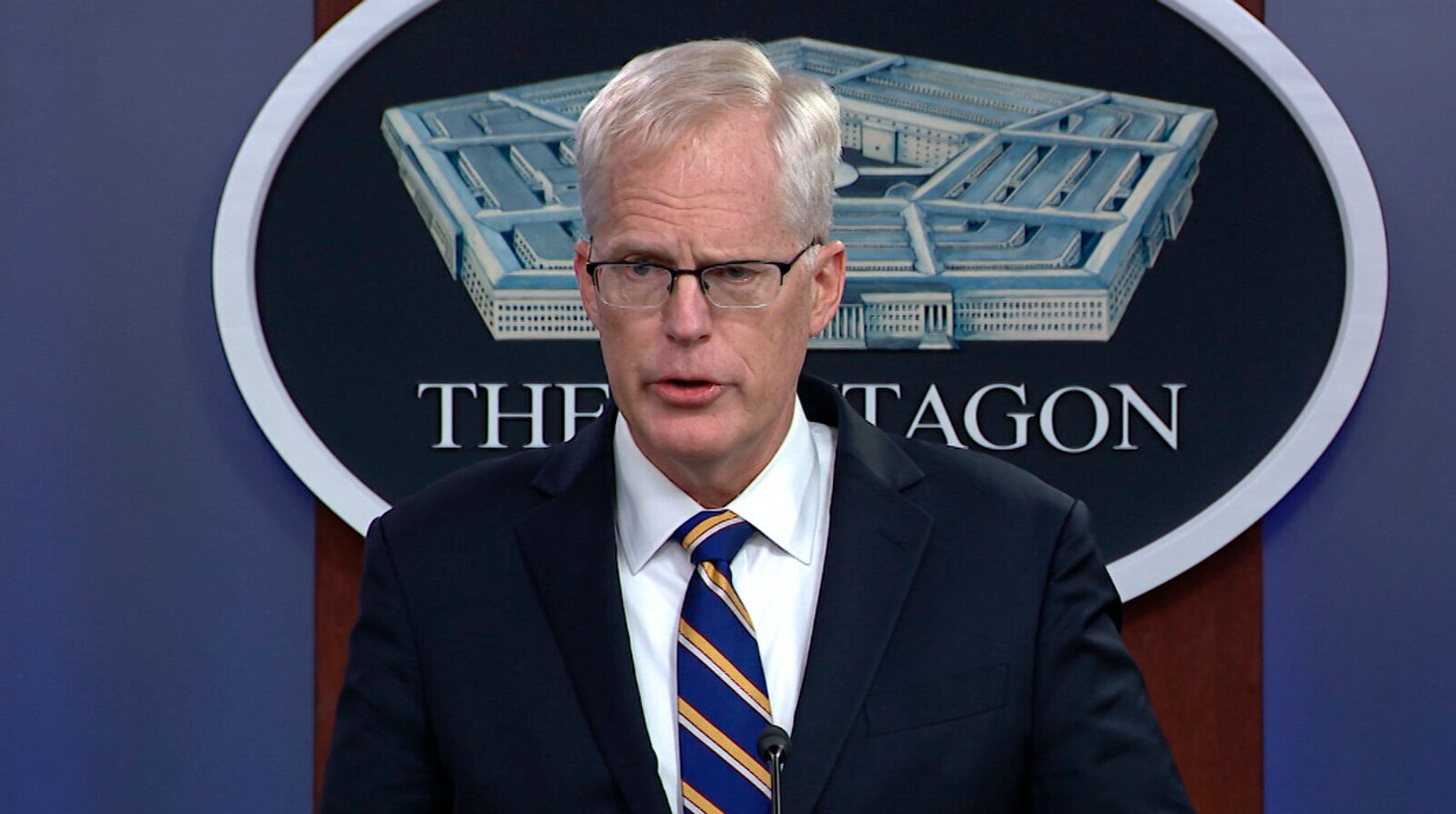 “WASHINGTON (AP) — The coming period of U.S. troop withdrawals from Afghanistan and Iraq is “fraught with risk,” but the military will not hesitate to strike back if extremists attempt to undermine the transition to a smaller U.S. force in those countries, the newly installed acting secretary of defense said Wednesday. Speaking at Fort Bragg in North Carolina, Christopher C. Miller, who served in both Afghanistan and Iraq as an Army Special Forces officer, said President Donald Trump’s order to cut the U.S. military presence to 2,500 troops in those countries by Jan. 15 was a step toward ending the wars responsibly. Some members of Congress, including Republicans, have argued that the move is unwise or premature. “Headlines about ‘bringing the boys home’ sound good, but that’s not what’s happening,” said Sen. Ben Sasse, a Nebraska Republican and member of the Senate Intelligence Committee. “After this retreat, there will still be American troops in Iraq and Afghanistan. The most important question is whether those remaining troops will be able to prevent al-Qaida, the Islamic State, Iranian proxies, and others from plotting attacks that can spill American blood, or if they will be exposed as jihadis gain ground.” Chuck Hagel, a Republican who served as defense secretary in the Obama administration, said in an interview earlier this week that Trump should have left troop reduction decisions to President-elect Joe Biden since the new administration will have to deal with the consequences of American troop withdrawals. “It sends a clear signal to the Taliban” and strengthens their hand in negotiations with the Kabul government, said Hagel, who stressed that he favors finding a way to end U.S. military involvement in Afghanistan without sabotaging the government’s chances of achieving a viable peace deal. “This is not going to end well for the Afghan government.” Miller had announced Trump’s troop-cut decision Tuesday at the Pentagon, and he elaborated on the plan at Bragg. He said the reductions would be done in a way that “protects our fighting men and women and our hard-earned gains.” “At the same time, should any malign actors underestimate our resolve or attempt to undermine our efforts, we will not hesitate to restore deterrence and defeat any and all threats,” he added, speaking at Bragg’s outdoor Special Operations Memorial Plaza. “As we implement the president’s orders, we recognize that transitions and campaigns are fraught with risk and unexpected challenges and opportunities,” Miller said, adding that this is why he was signing an order directing the civilian head of special operations to report directly to the secretary of defense. That person, whose title is assistant secretary of defense for special operations and low-intensity conflict, currently reports to the defense secretary through the undersecretary of defense for policy. This change in the administrative chain of command for special operations was required by the 2017 National Defense Authorization Act. There currently is no Senate-confirmed assistant secretary of defense for special operations and low-intensity conflict; Ezra Cohen holds the job in an “acting” capacity.

["President Donald Trump’s campaign lawyer Joseph diGenova suggested Monday that Chris Krebs, the former chief of U.S. cybersecurity, should be executed for defending the integrity of the Nov. 3 election. “Anybody who... 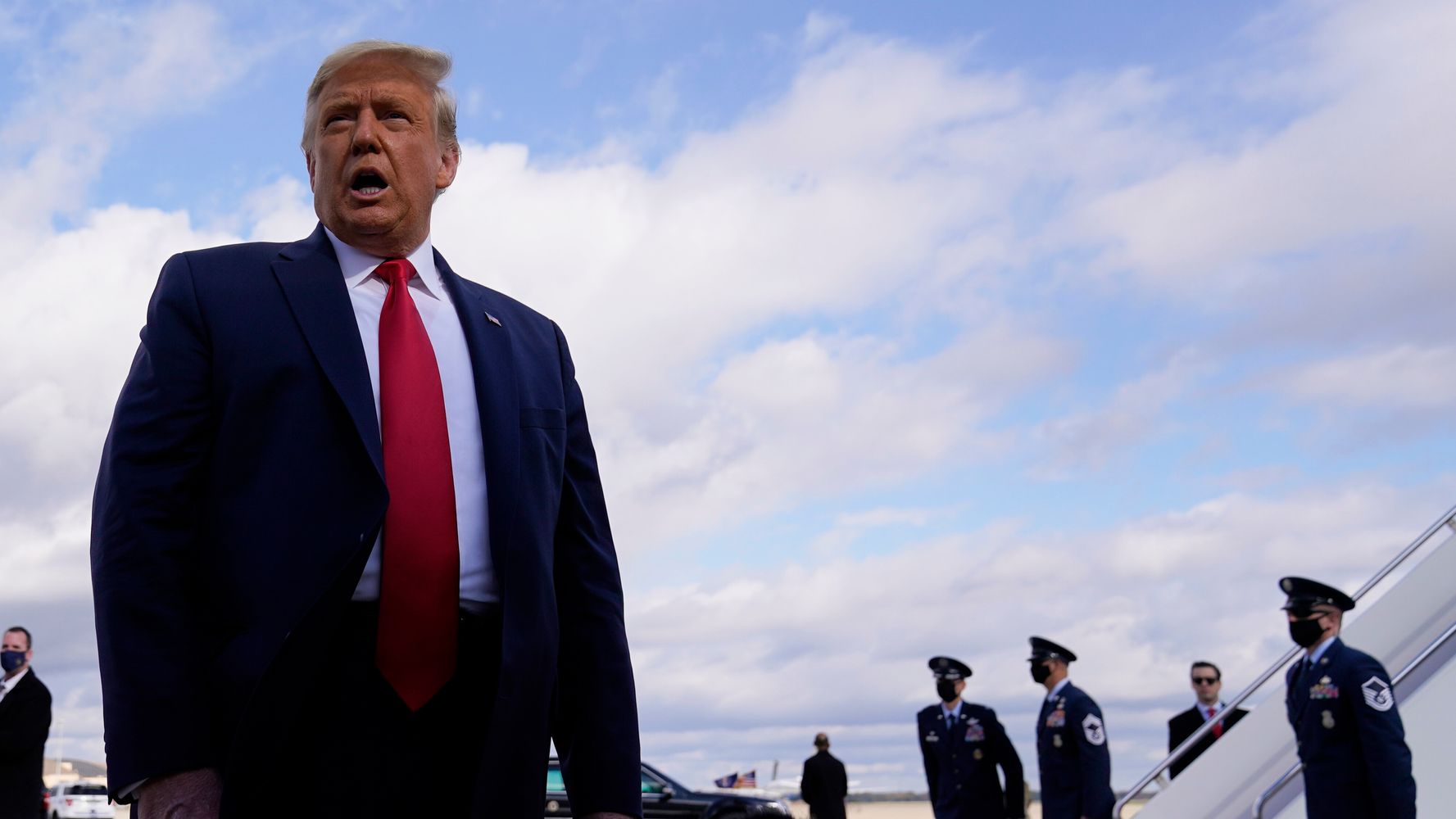 ["President Donald Trump is expected to cut a significant number of U.S. troops in Afghanistan and a smaller number in Iraq by the final days of his presidency, U.S. officials said Monday. The plan would run counter t... 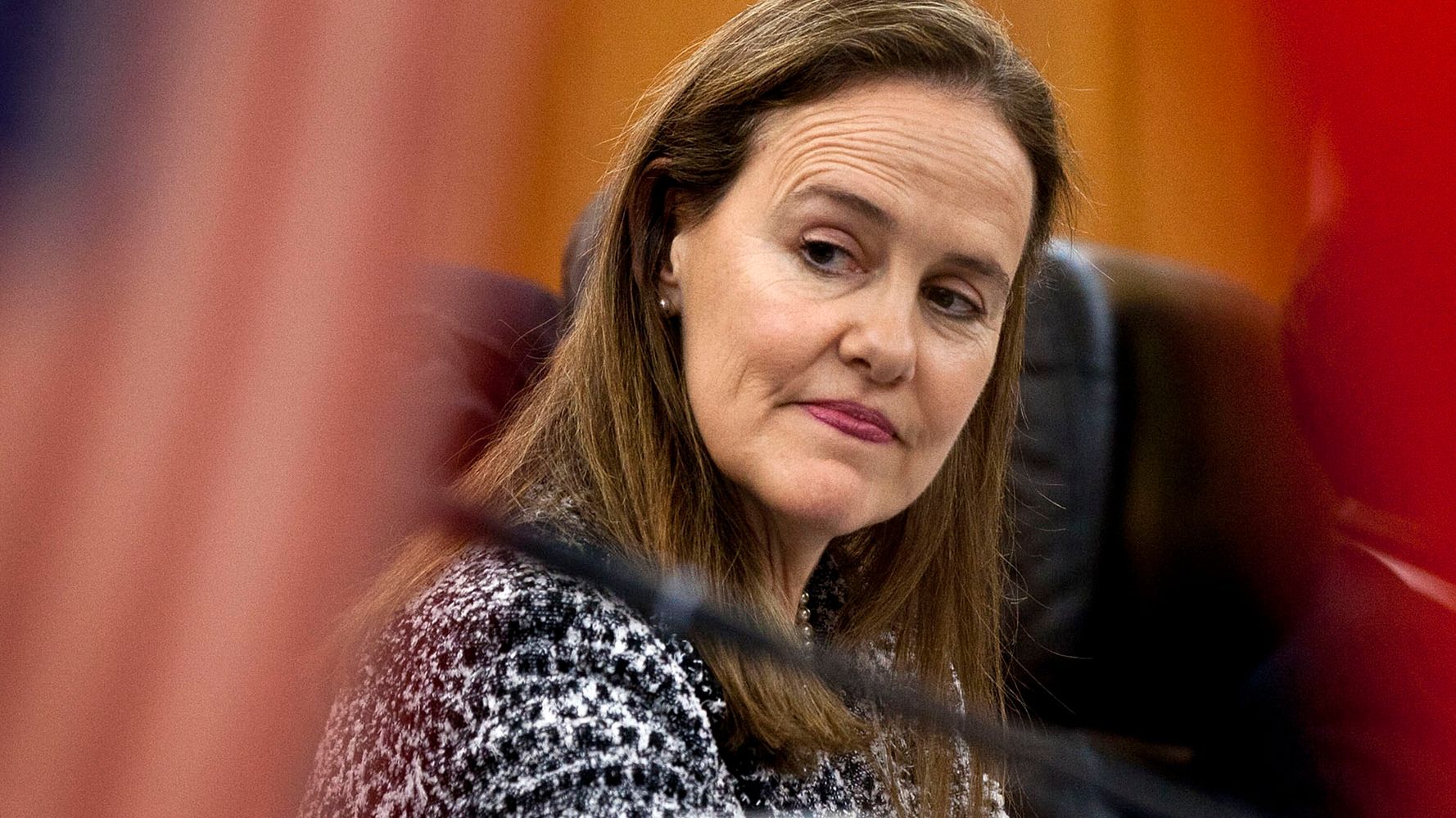 ["WASHINGTON (AP) — President-elect Joe Biden is expected to take a historic step and select a woman to head the Pentagon for the first time, shattering one of the few remaining barriers to women in the department and...