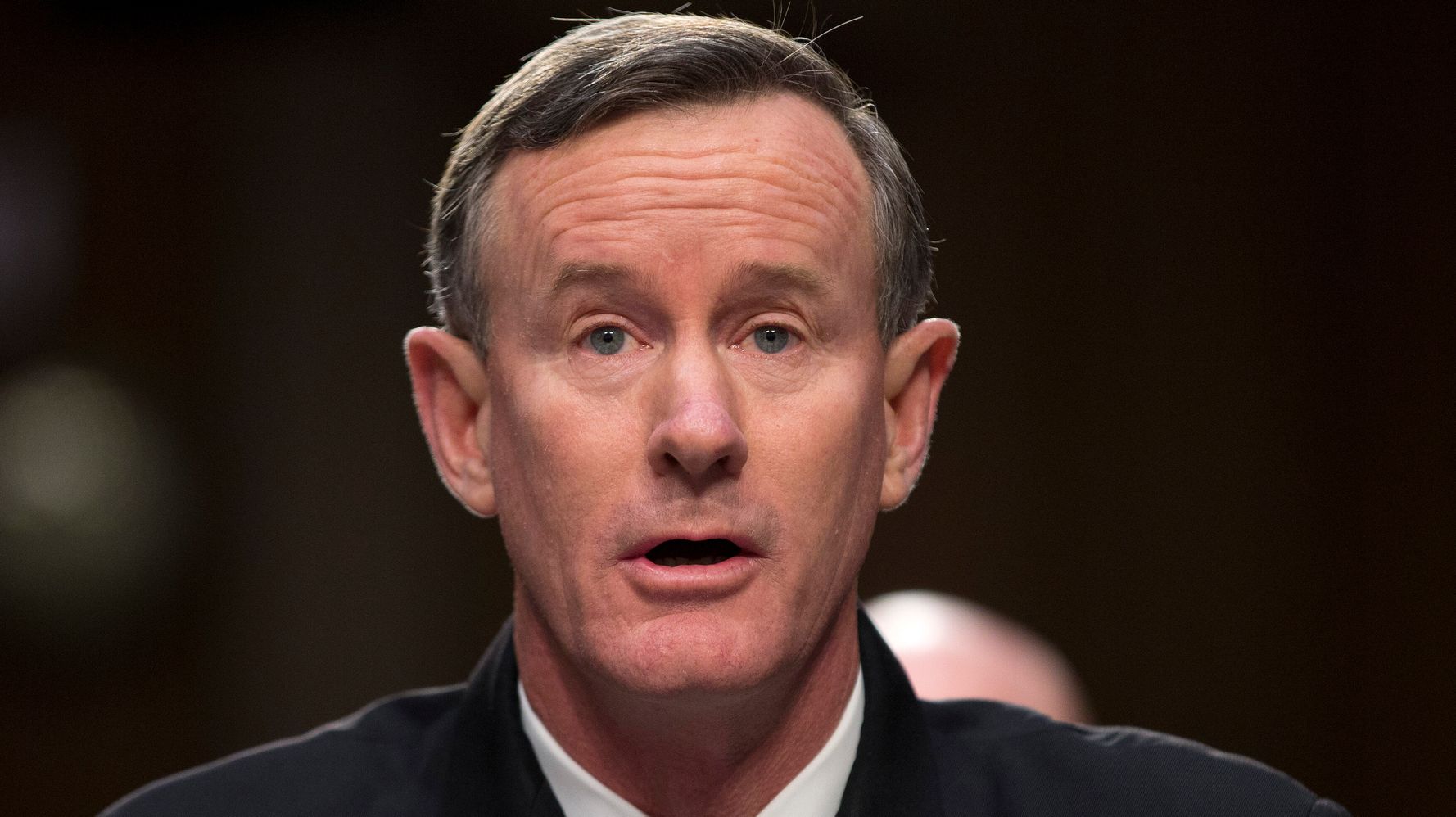 “Retired four-star Adm. William McRaven, who led the U.S. Special Operations Command from 2011 to 2014, endorsed former Vice President Joe Biden in an editorial published on Monday by The Wall Street Journal. “This week I went to the polls in Texas,” wrote McRaven, who oversaw the raid that led to the 2011 death of terrorist leader Osama bin Laden. “Truth be told, I am a pro-life, pro-Second Amendment, small-government, strong-defense and a national-anthem-standing conservative.” He added: “But, I also believe that black lives matter, that the Dreamers deserve a path to citizenship, that diversity and inclusion are essential to our national success, that education is the great equalizer, that climate change is real and that the First Amendment is the cornerstone of our democracy. Most important, I believe that America must lead in the world with courage, conviction and a sense of honor and humility.” ASSOCIATED PRESS Retired four-star Adm. William McRaven endorsed former Vice President Joe Biden in an editorial published on Monday by The Wall Street Journal. Although McRaven didn’t mention President Donald Trump by name, he delivered a cutting summary of what this presidency has done to the nation’s standing in the world. “They have seen us tear up our treaties, leave our allies on the battlefield and cozy up to despots and dictators,“ McRaven wrote. “They have seen our incompetence in handling the pandemic and the wildfires. They have seen us struggle with social injustice.” America, he said, is no longer looked to for leadership, but that could change if Biden is elected. Read McRaven’s full editorial here. McRaven has been a persistent critic throughout the Trump presidency. 에 2018, he called Trump’s attacks on the media “the greatest threat to our democracy in my lifetime.” And last year, McRaven said the nation was under attack “not from without, but from within.”