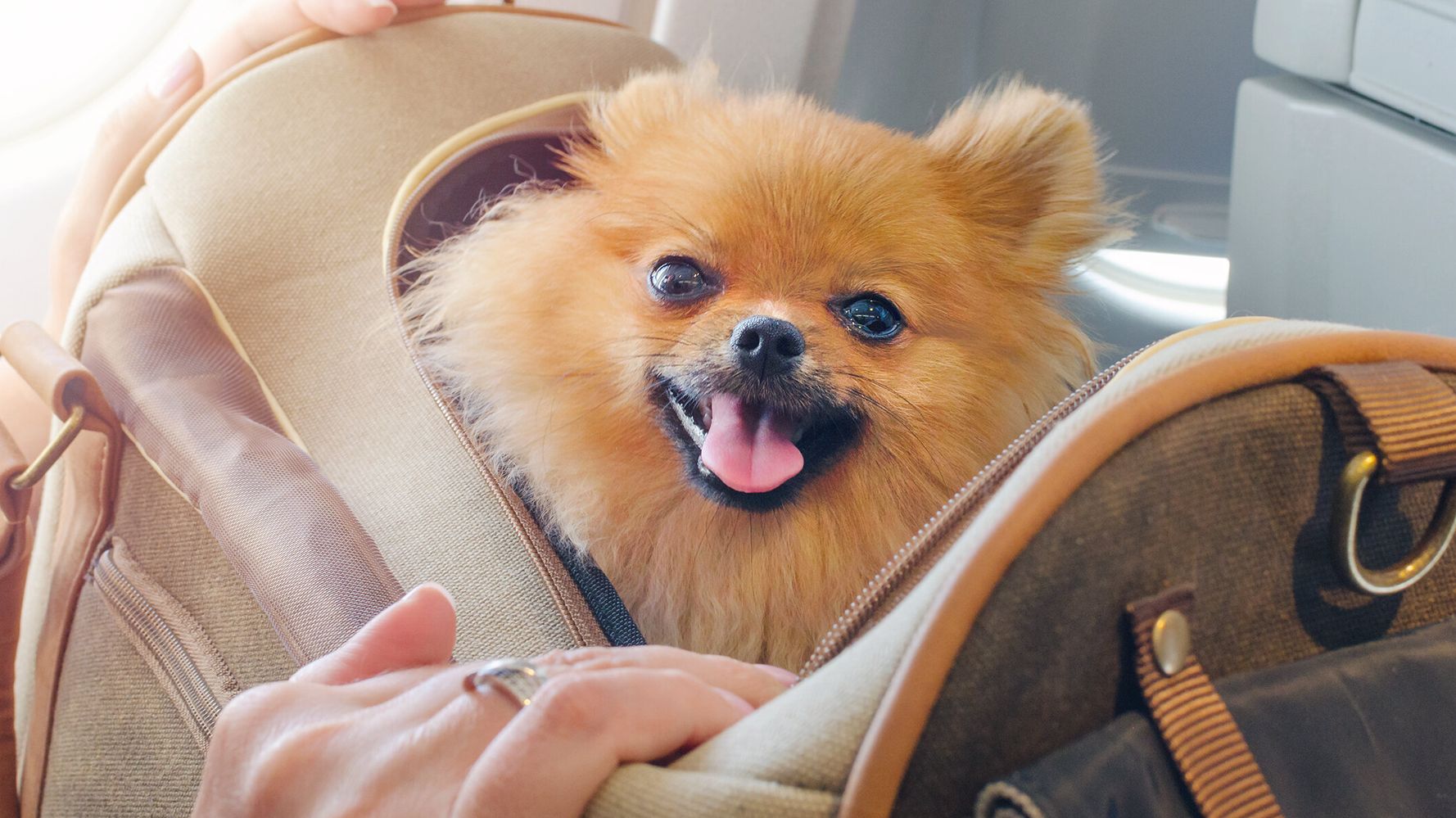 “WASHINGTON, Dec 2 (Reuters) – Only trained dogs qualify as service animals on U.S. airlines, as regulators rejected requests to extend legal protections to miniature horses, monkeys and other species, under final U.S. Transportation Department rules issued Wednesday. Airlines can still choose which other species to allow onboard, but the rules issued on Wednesday largely resolve years of disputes with passengers who falsely claim pets as “emotional support animals,” which may travel in the cabin with little oversight. Under existing rules, airlines were required to recognize with limited exceptions emotional support animals as service animals. Now they can classify them as pets. Legally protected service animals are now limited to dogs trained to do perform tasks for a person who may be visually impaired or have psychiatric or other disabilities, and airlines do not have to allow “emotional support animals.” nadisja via Getty Images Different airlines have different policies around traveling with animals. But according to a new Department of Transportation rule, airlines are no longer required to recognize emotional support animals as service animals. Instead, ESAs can be treated as pets, and subject to whatever the airline’s pet policies may be. Airlines charge as much as $175 to transport pets, a good reason to claim pets as emotional support animals. As recently as 2017, U.S. carriers transported 751,000 of them. Species such as horses, cats and capuchin monkeys will not get service animal status from U.S. regulators, but airlines may recognize them as service animals if they choose. Airlines may still not refuse a service animal based solely on breed or generalized physical type. Airlines for America, an industry trade group, said the rule”will protect the traveling public and airline crew members from untrained animals in the cabin.” U.S. carriers including Southwest Airlines Co, Delta Air Lines, United Airlines and American Airlines in recent years have limited emotional support animals in cabins to largely dogs and cats after passengers boarded with exotic pets such as monkeys, pigs and birds that could pose a safety risk. Spirit Airlines Inc told regulators it had lost”millions of dollars in pet carriage fees from passengers fraudulently claiming their ‘house pets are service or support animals.’” In 2018, Delta noted some passengers “attempted to fly with comfort turkeys, gliding possums known as sugar gliders, snakes”and spiders. That year, American Airlines said it would not allow a wide variety of creatures on flights as support animals including goats, ferrets, hedgehogs, amphibians and reptiles. The new rules will take effect 30 days after publication in the federal register. 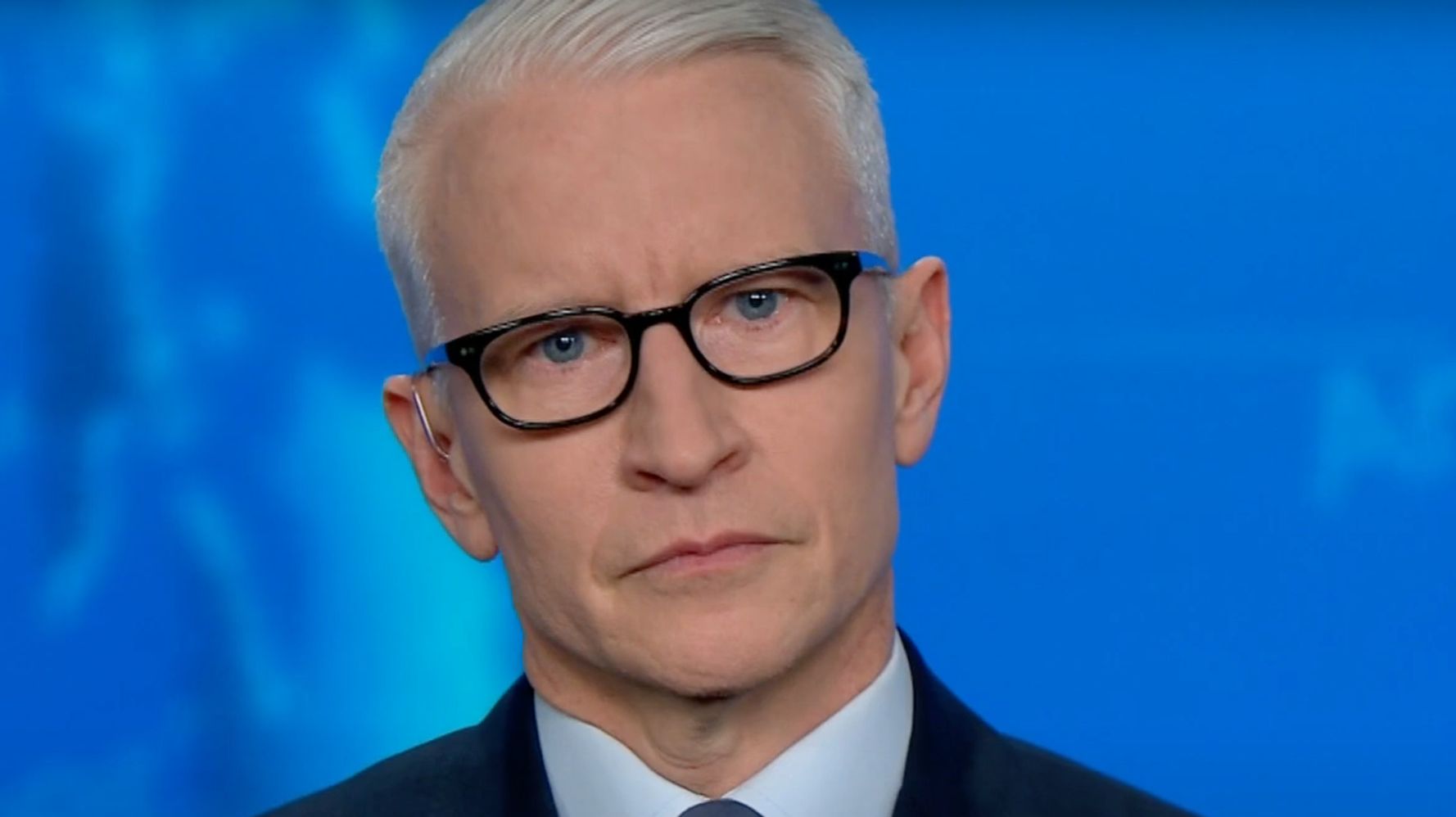 ["Anderson Cooper on Friday delivered an emotional monologue about “what really matters” right now. And it isn’t President Donald Trump’s tantrums and refusal to acknowledge defeat in the 2020 election, argued the CNN... 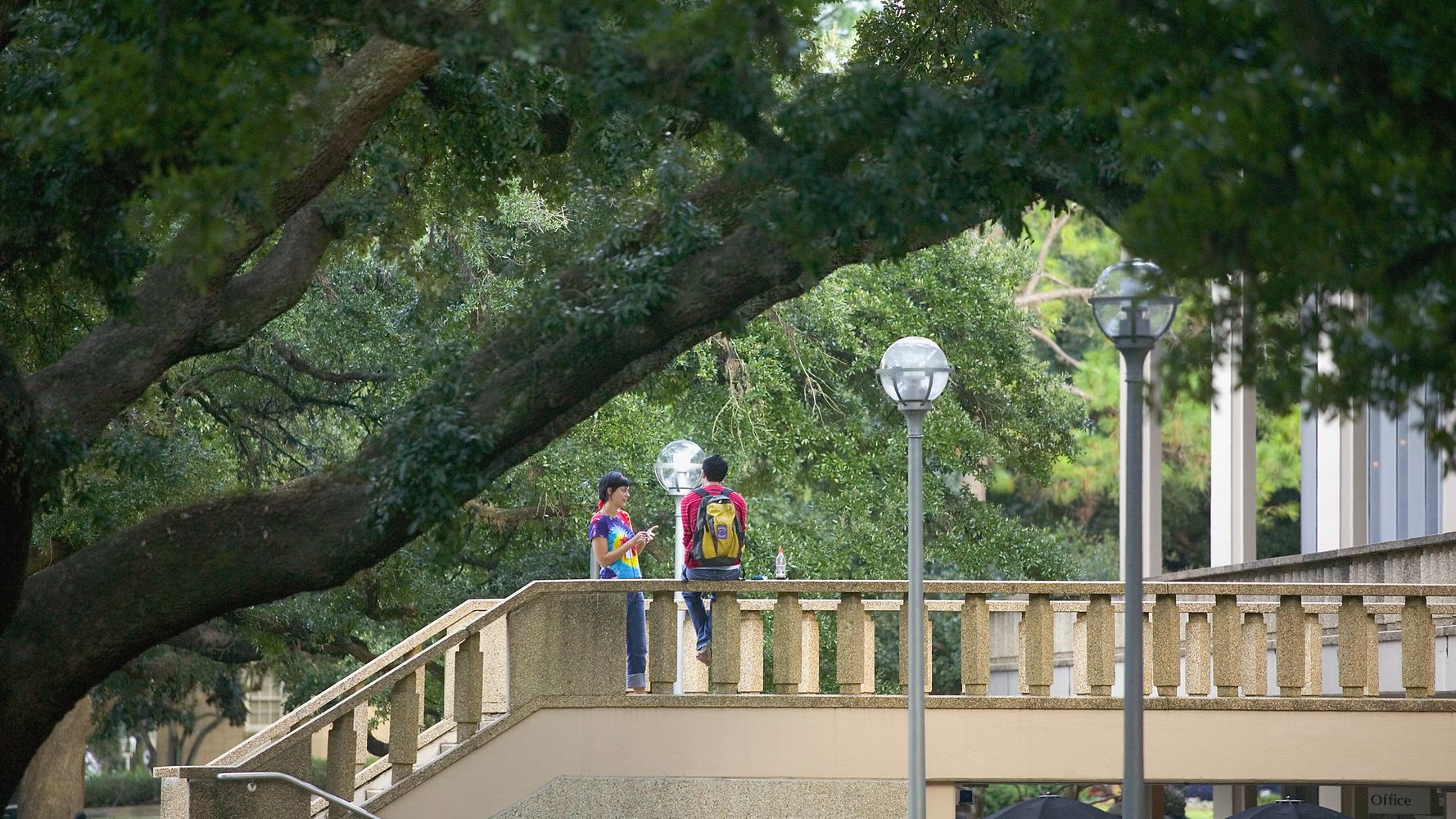 ["Collegiate Images via Getty Images A student (not pictured) at Louisiana State University in Baton Rouge was arrested earlier this week after an alleged hazing incident that left another student on life support. A L... 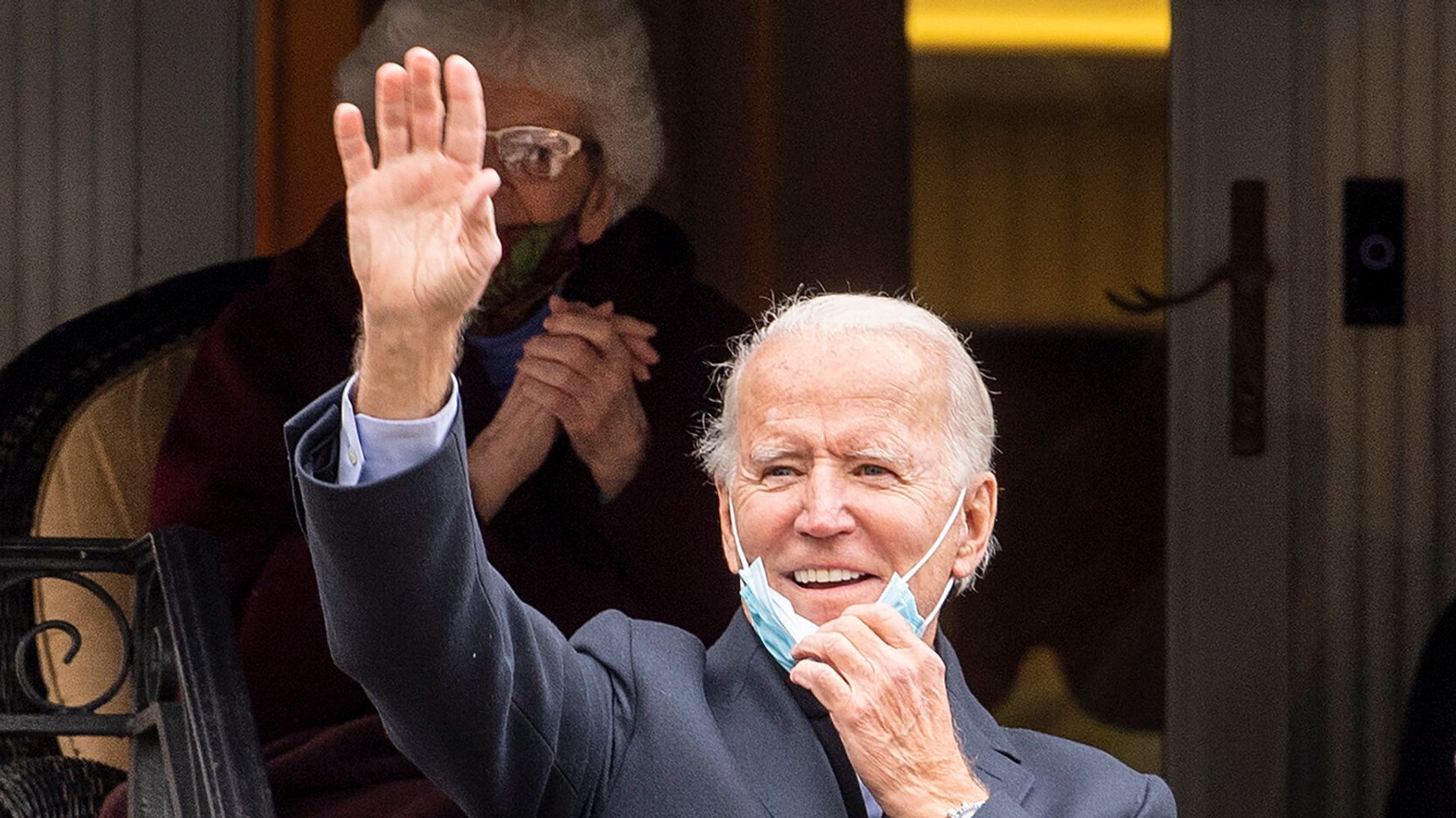 ["Democratic presidential nominee Joe Biden’s final day on the campaign trail included a stop at his childhood home in Scranton, Pennsylvania.  The emotional visit to the house, located on Scranton’s North Washington ... 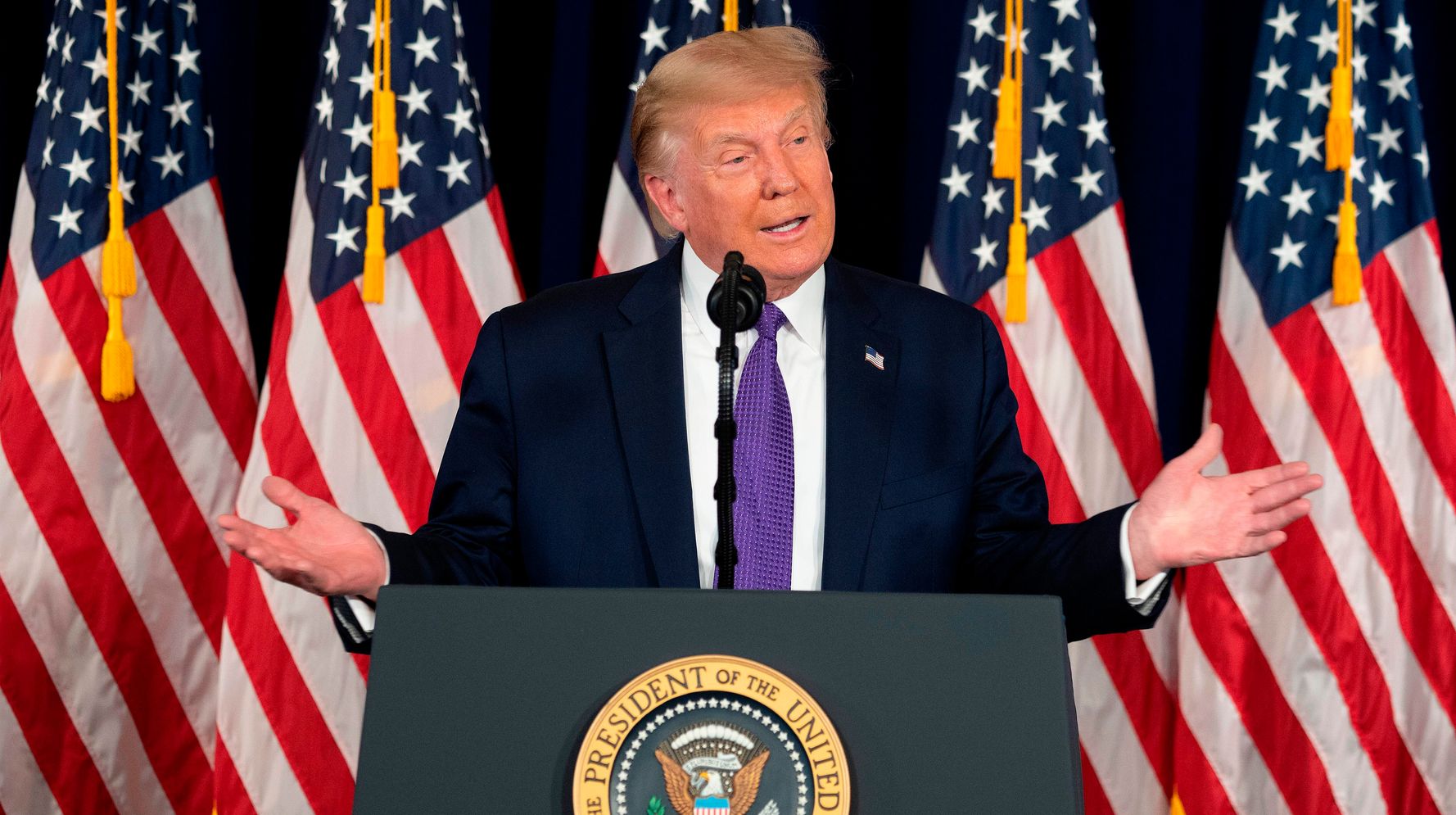 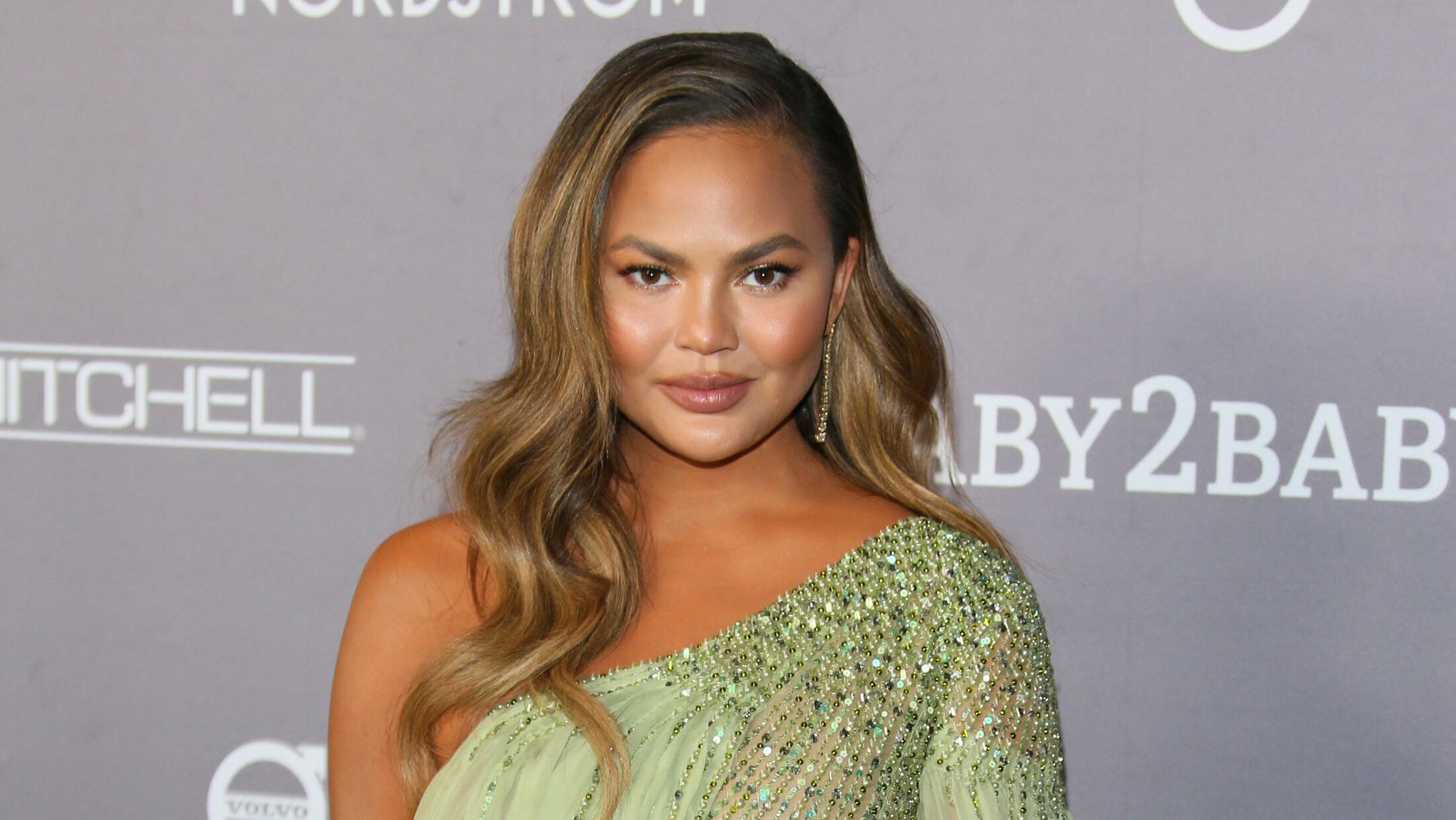 []["JEAN-BAPTISTE LACROIX via Getty ImagesChrissy Teigen shared her experience with pregnancy complications and loss after nearly a month of social media silence.Chrissy Teigen opened up about her heartbreaking pregna...