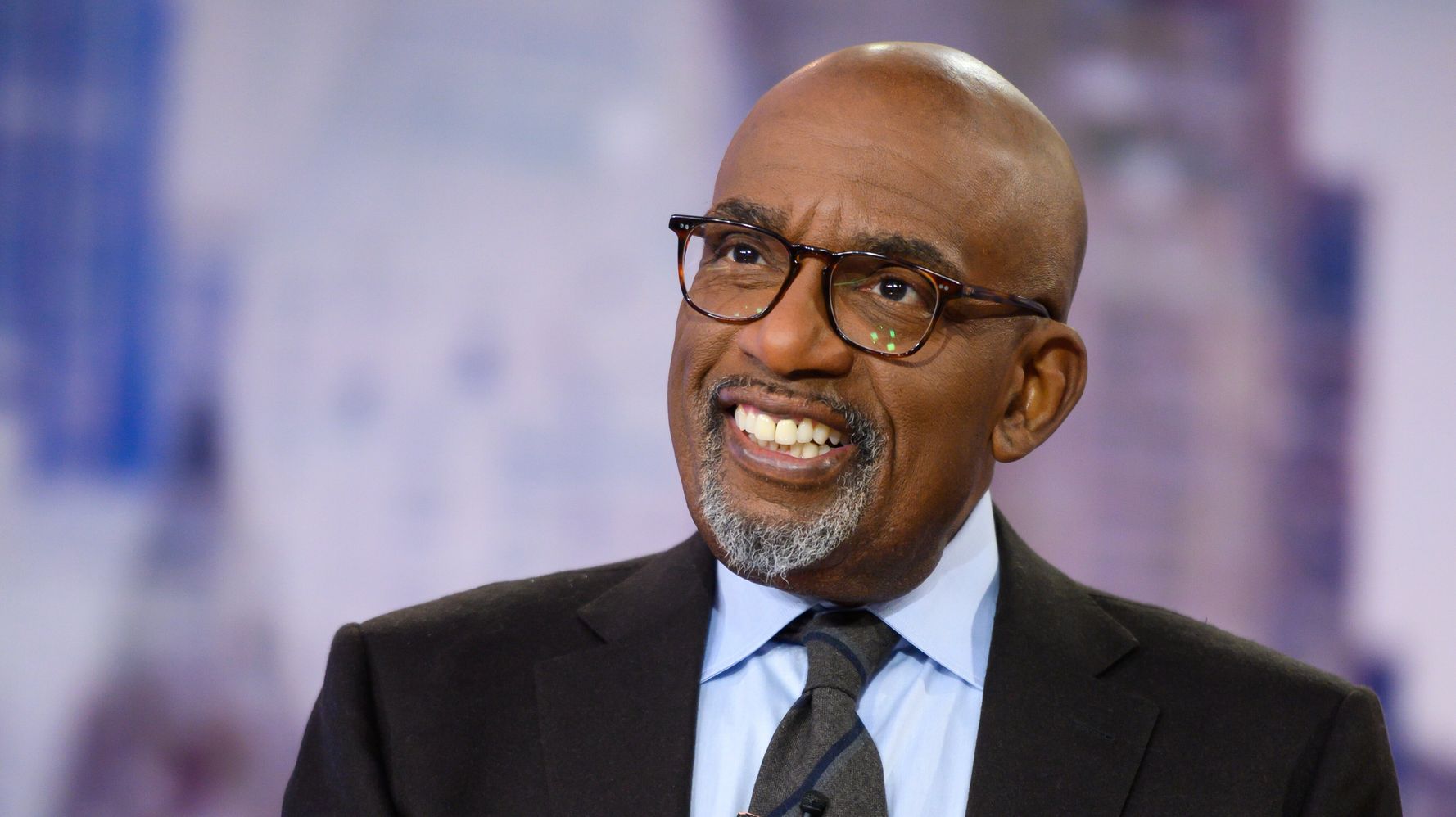 “Al Roker announced Friday on “Today” that he has prostate cancer and that he will be undergoing surgery to have his prostate removed. The 66-year-old “Today” co-host called the diagnosis a “good news-bad news” situation, explaining that the cancer was detected early, but that it’s also “a little aggressive.” “I’m going to be taking some time off to take care of this,” Roker said on Friday’s segment. He later said that he wanted to publicly share his diagnosis to bring awareness to the rates of prostate cancer — a cancer that occurs in the prostate in men — and how it particularly affects Black men.  “It’s a little more common than people I think realize, and so I just decided that I wanted to go public with this because 1 in 9 men are going to be diagnosed with prostate cancer in their lifetime,” he said. “But for African-American men that number is 1 in 7 and is more deadly.” “If you detect it early, this is a really ﻿treatable disease, and it’s why I wanted to take you along my journey so we can all learn together, how to educate and protect the men in our lives,” Roker said. Research has shown that Black men have higher incidences of prostate cancer. A 2019 study revealed that they were also twice as likely to die from low-grade prostate cancer than men of other races, though the risk was still small, according to the National Cancer Institute. Our friend and colleague @AlRoker reveals that he has been diagnosed with prostate cancer. pic.twitter.com/hnAUX4xfX3— TODAY (@TODAYshow) November 6, 2020 Roker, who’s married to ABC News correspondent Deborah Roberts, shared later in the segment that he learned about his diagnosis on Sept. 29. “Deborah has been my fiercest advocate, even as this began with just a routine physical,” Roker said. The “Today” weather forecaster said that he found out about his diagnosis after his doctor discovered he had an elevated PSA level in his bloodwork. The Centers for Disease Control and Prevention notes that the levels of the PSA (prostate specific antigen) “can be higher in men who have prostate cancer.” “Because many factors can affect PSA levels, your doctor is the best person to interpret your PSA test results,” the CDC states. “If the PSA test is abnormal, your doctor may recommend a biopsy to find out if you have prostate cancer.” Roker has long advocated for awareness on prostate health and the importance of early detection for cancer. He notably documented his experience getting a prostate exam on “Today” in 2013. “I don’t want people thinking, ‘Oh, poor Al,’ because I’m going to be OK,” Roker said in the segment.

["Jimmy Kimmel says President Donald Trump’s having trouble coming to grips with the fact that he lost the election to President-elect Joe Biden.  “He’s like a kid slowly realizing that nobody’s coming to his birthday...