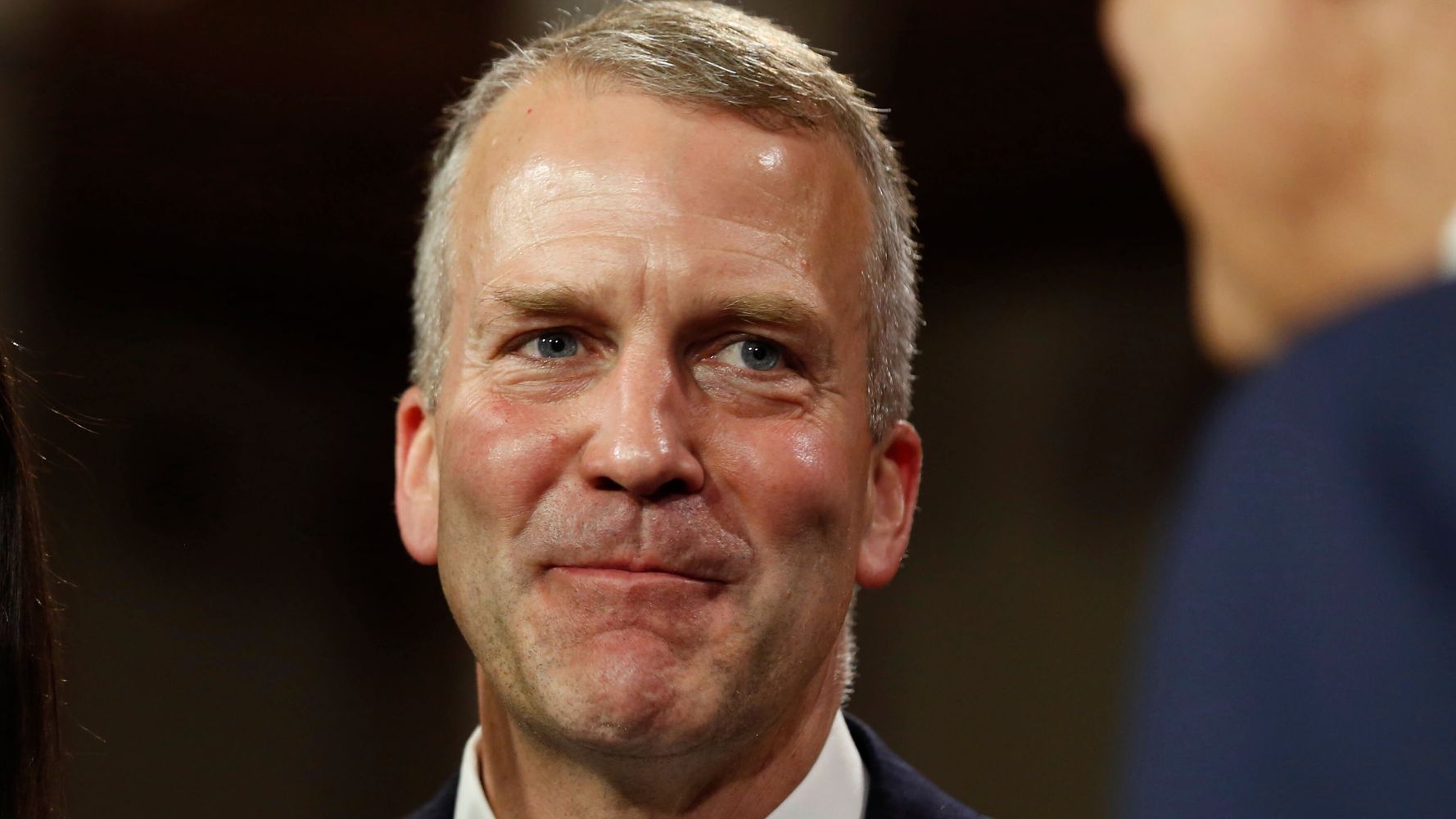 “Larry Downing / Reuters Sen. Dan Sullivan (R-Alaska) is headed to Washington for a second term. His opponent, 박사. Al Gross, did not convince enough Alaskans to oust the incumbent. 그것의. Dan Sullivan, an Alaska Republican, has won his bid for a second term, keeping a conservative-leaning state with an independent streak in GOP hands. Sullivan, 55, defeated Dr. Al Gross, 58, an orthopedic surgeon and independent who had planned to caucus with Senate Democrats. While public polling was sparse during the election, the few surveys out there showed a close race. And Gross managed to outraise and outspend Sullivan. But in the end, Gross did not succeed in convincing Alaskans that Sullivan had to go ― and Democratic presidential nominee Joe Biden’s performance was not enough to carry Gross over the finish line. “The Biden coattails didn’t carry Gross forward enough,” said Jim Lottsfeldt, a consultant for Alaska politicians in both parties. “He needed them.” Alaska, which famously produced former Gov. Sarah Palin, is often viewed as a Republican stronghold. (Though Alaska is still counting ballots, the Associated Press also announced on Wednesday that Trump defeated Biden in the state.) But while the Last Frontier has deep-seated libertarian tendencies, the oil- and salmon-rich state also has high rates of union membership, a large Native Alaskan population and a historic dependence on federal largesse. Together with Alaskans’ deep sense of state pride and self-interest, these unique characteristics have occasionally allowed Democrats ― or independent centrists ― capable of proving that they have the state’s best interests at heart to win elections. 박사. Al Gross for Senate/Flickr Gross, an orthopedic surgeon and commercial fisher, failed to convince Alaska voters that he would be a more effective representative of their interests than Sullivan. Gross had the makings of just such an independent centrist. As his TV ads made abundantly clear, Gross is a commercial fisher, a gun owner and a native of the state whose father was a popular attorney general. After making a handsome living as a surgeon, Gross obtained a master’s degree in public health to better understand the reasons why the American health care system is dysfunctional. Gross argued that he would be a better representative of Alaska’s interests than Sullivan. He focused on Sullivan’s vote to repeal the Affordable Care Act despite the decision by senior Alaska Sen. Lisa Murkowski, who is also a Republican, to vote against repeal. And Gross took Sullivan, a Marine veteran and relatively conventional Republican, to task for his neutrality toward the Pebble Mine project, a proposed open-pit gold and copper mine that experts fear would endanger Alaska’s famously abundant sockeye salmon fisheries. Comments made by Pebble Mine executives about Sullivan were secretly captured on camera by environmentalists and leaked in late September, turning the mine issue into a defining feature of the race. In the video, the executives implied that Sullivan was essentially supportive of the mine but that he was “off in a corner being quiet” about the project in order to reduce his political risk. As in any race to unseat an incumbent, though, Gross needed to not only prove his worth, but also convince voters of the need to oust Sullivan. Sullivan made the case that he has done what Alaskans most expect from their federal elected officials: tend to local concerns. He has worked with Democrats on a bill aimed at reducing plastic waste in waterways, and he’s been outspoken in his calls for greater action to resolve the crisis of missing and murdered women in Alaska Native communities. Sullivan’s work won him support among some labor unions and Alaska Native communities that a Democrat would normally need to win. (Sullivan’s wife, Julie Fate Sullivan, is Koyukon Athabascan.) Gross and his allies believe that Sullivan also played dirty in the final weeks of the campaign. Sullivan funded a digital advertisement showing Gross, 누가 유대인인가, holding stacks of cash as Senate Democratic leader Chuck Schumer, who is also Jewish, looked on. The Anti-Defamation League, a Jewish group that fights anti-Semitism, condemned the ad for conjuring harmful stereotypes of Jews as money-hungry masterminds.