“Amazon warehouse workers in Alabama have filed a petition to hold a union election, setting the stage for a high-profile labor battle inside the online retail giant. Although Amazon’s logistics workers bargain collectively in Europe, the company’s sprawling operations in the U.S. remain union-free. Winning an election at an American warehouse ― in the South, no less ― would mark a major victory for organized labor and give unions a toehold inside a corporation that is reshaping the U.S. economy. Workers from the warehouse in Bessemer, Alabama, outside Birmingham, filed the petition with the National Labor Relations Board on Friday, seeking to be represented by the Retail, Wholesale and Department Store Union, or RWDSU. Amazon employs more than 1,500 workers at the facility, which just opened earlier this year. The election petition was first reported by The Washington Post. To file such a petition, workers need to gather signatures from 30% of colleagues in the proposed bargaining unit. But organizers typically don’t submit a petition without a substantial majority of workers onboard with the effort. If the NLRB schedules an election, the union would need to win a simple majority of votes in order to become the workers’ representative. A spokesperson for RWDSU said the union had no comment. Amazon did not immediately comment Tuesday morning. Amazon warehouses have been difficult to unionize in part because of high turnover and divisions within the workforce (the company is well-known for its use of temps hired by outside firms). The company has not welcomed union efforts in the past: Amazon fired one warehouse organizer earlier this year and even hatched plans to smear him. Amazon’s massive growth as a non-union employer has far-reaching consequences for organized labor. The Bessemer plant comprises a tiny fraction of Amazon’s workforce, with the company now employing more than a million people worldwide, primarily in its logistics network. But in all likelihood Amazon would be determined to keep a union out of the facility, since a successful election would undoubtedly spur more organizing drives at other warehouses. In the U.S., unions generally must organize facilities one by one. Just because a petition has been filed does not necessarily mean an election will happen. Around a quarter of election petitions are withdrawn by workers, and a much smaller share end up dismissed by the board due to problems. But if an election is scheduled for Bessemer, it’s likely both sides would begin furiously making their case to workers, with high stakes for Amazon and the labor movement. Amazon’s massive growth as a non-union employer has far-reaching consequences for organized labor, particularly in the transportation and retail sectors. The larger the company’s footprint, the less influence unions have even where they do still represent workers. Many labor activists view organizing Amazon as key not just to improving working conditions for Amazon employees but for workers at other companies as well. Chesnot via Getty Images Amazon remains union-free in the U.S., even though its workers are represented by unions in Europe. Winning an election in Bessemer could also buoy organized labor in the South, where union density tends to be lower than other regions. Only 9.8% of workers in Alabama are union members, compared to 10.3% nationally. Although that rate is higher than other states in the South, Alabama is a right-to-work state, meaning workers do not have to pay fees to a union even though it must bargain on their behalf. Unions representing production workers have not fared well recently when it comes to prominent elections held in the South, where politicians tend to be hostile to unions. The United Auto Workers lost two elections at a Volkswagen plant in Tennessee, ~에 2014 그리고 2019, and at a Nissan plant in Mississippi in 2017. Boeing workers in South Carolina voted against joining the Machinists Union in 2017 또한. Even so, unions still manage to notch big victories in the South. In September, National Nurses United won an election to represent 1,800 nurses at a hospital in Asheville, North Carolina. The union said it appeared to be the largest successful union drive in the South in more than a decade. 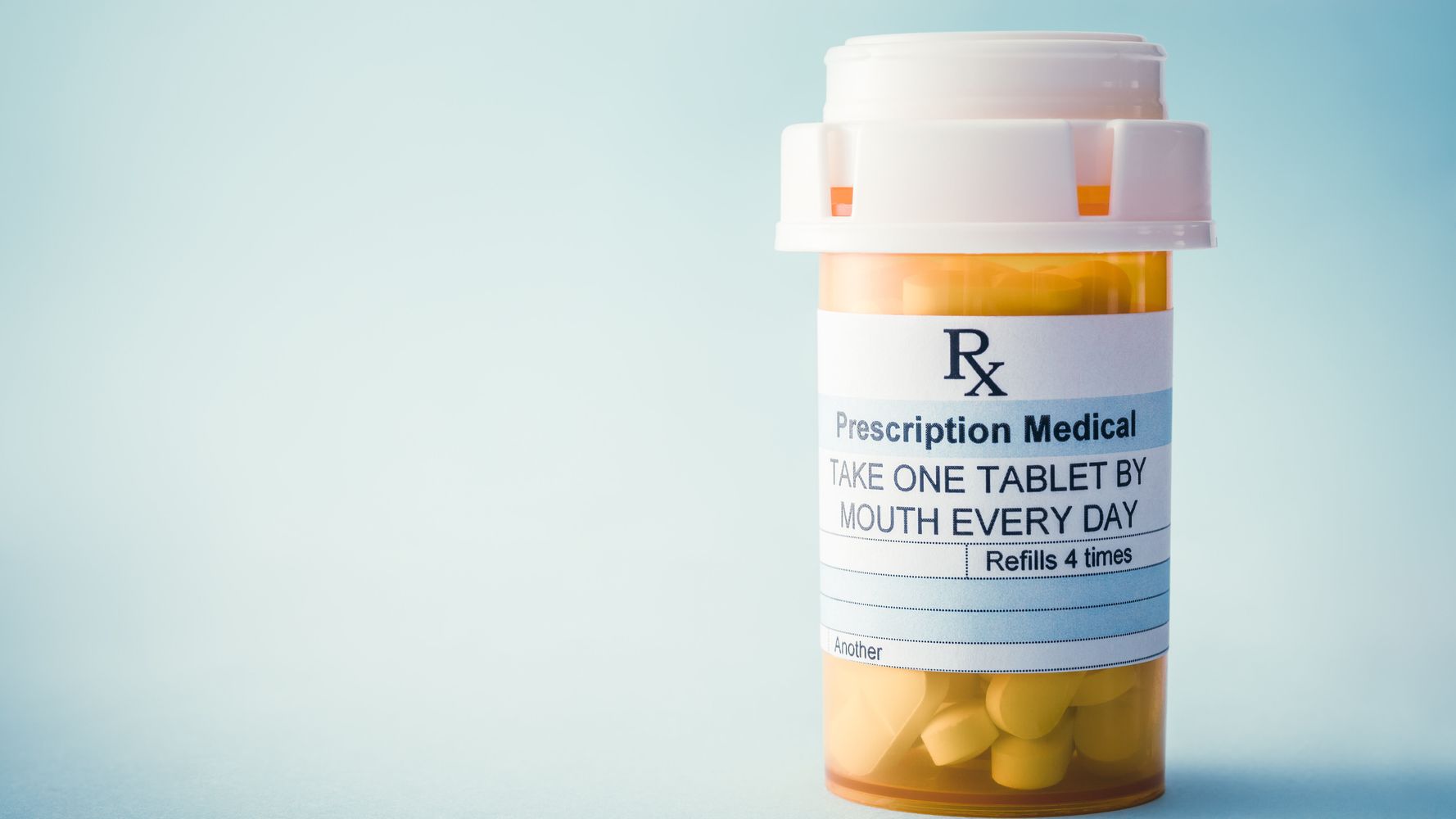