Amber Ruffin Goes ‘Off The Rails’ On Rappers Supporting Trump 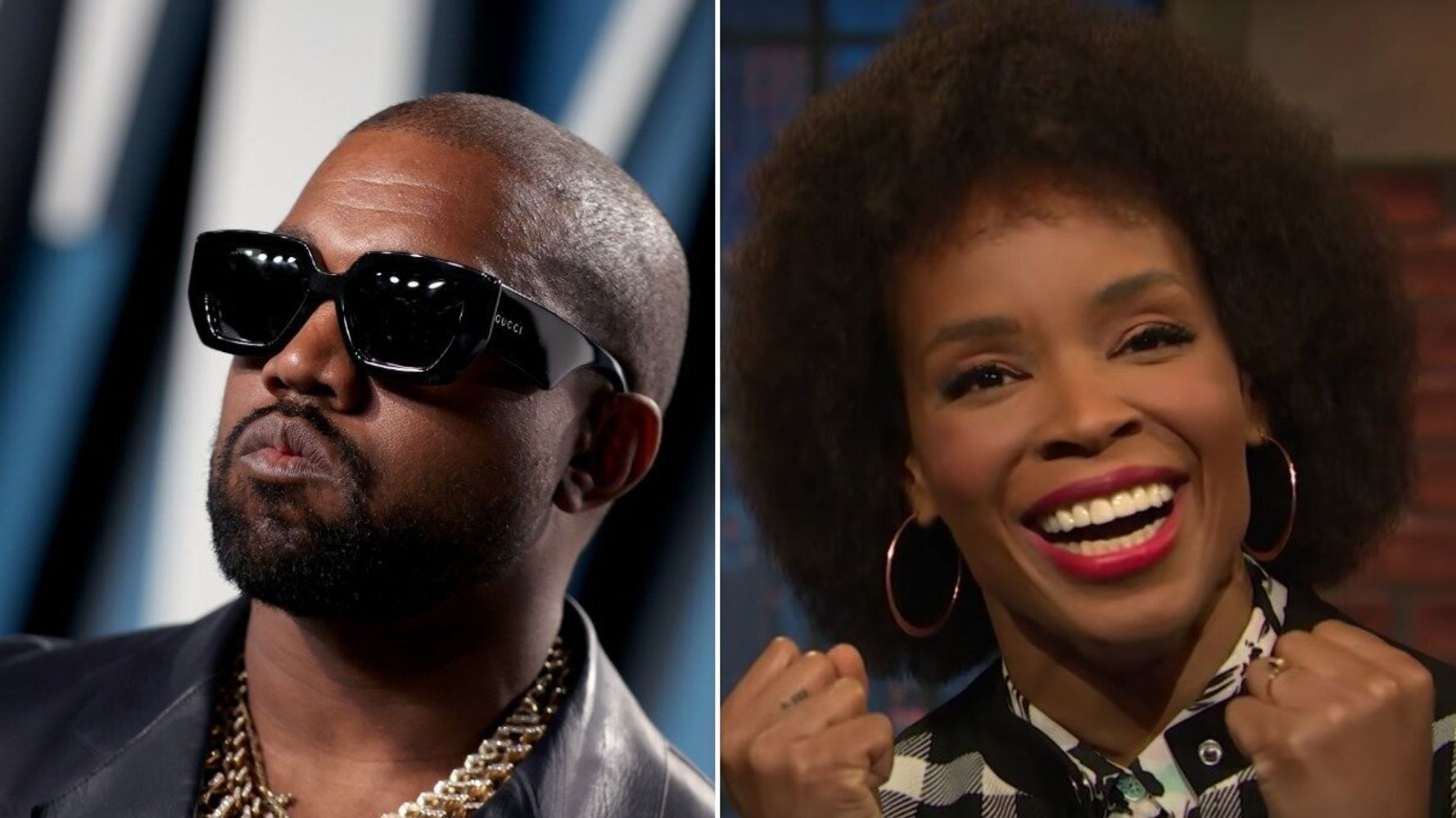 “Warning: This story is not for fans of rails. On Monday’s “Late Night,” host Seth Meyers asked Amber Ruffin if she had something to say about the recent influx of support famous rappers have given President Donald Trump. Ice Cube has recently defended working with the Trump administration on a plan for Black communities, 50 Cent voiced support for the president before retracting it and Kanye West has been an outspoken Trump supporter. Ruffin said she didn’t have anything to add because her comments would “immediately go off the rails.” She then proceeded anyway, sans rails. “What is wrong with you? Why in the butt would you be like, ‘I want a seat at the table to share my ideas,’ when you haven’t been doing the work? You can’t just be like, ‘It’s my turn to play politics now. We take turns.’ No! You do not get a turn. This is not an all skate. You cannot just be like, ’I’ll help create policies for my community.’ People are already doing that and have been doing it for years,” Ruffin said. The comedian implored musicians to talk to Black community leaders who have been getting things done. “Don’t just bust into the cockpit of a plane talking about, ‘What if we flew the plane upside down?’ This is not where your experience lies,” Ruffin said, adding that Trump wouldn’t go around giving pointers on rap. The “Late Night” comedian and host of “The Amber Ruffin Show” put it plainly: “Look, if you want to be like, ‘This man gives me tax cuts and I worked hard for this money, and it’s more important to me than your education, quality of life, health insurance, blah, blah, blah … ’ Fine. I have no problem with evil people being evil, but don’t try to fucking dupe me with your greedy ass.” Check out the full segment above and kiss those rails goodbye.