‘America Is Back’: Biden Pushes Past Trump Era With Nominees 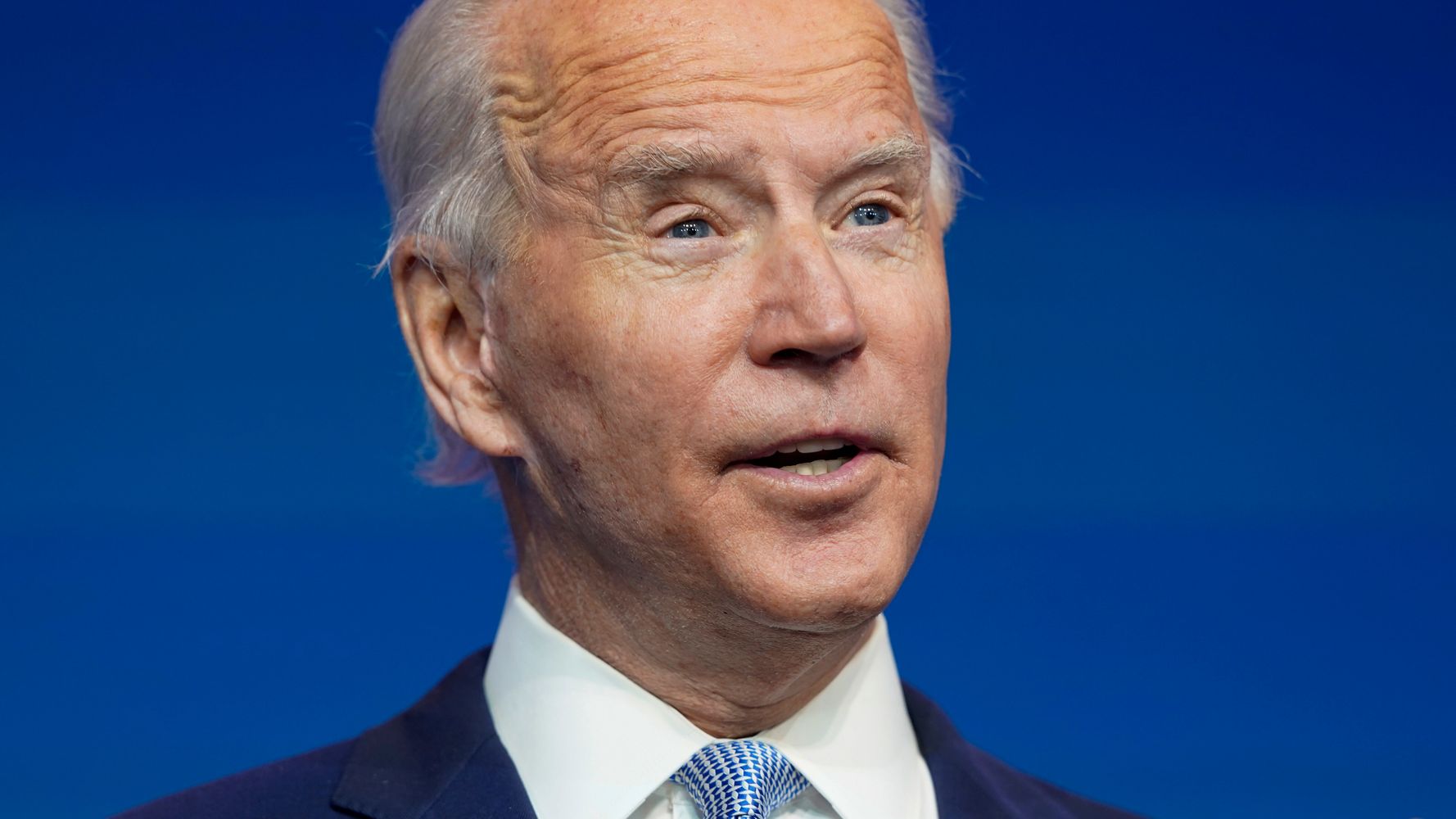