“Carly Hughes, a star on ABC’s “American Housewife,” has left the family comedy, citing a “toxic environment” on set.  The actor who portrayed Angela ― the only Black series regular ― told Deadline in an article published Monday that she experienced discrimination while working on the show.  “I was no longer able to work in the toxic environment that was created on ‘American Housewife,’” Hughes said in a statement. “I made the decision to leave to protect myself from that type of discrimination.” “As a Black woman in entertainment, I feel the responsibility to stand up for what I deserve, what we all deserve — to be treated equally,” she continued. “I wish the show well, and I am excited for a new chapter and to be able to pursue the opportunities ahead.” Hughes’ character Angela is friends with the show’s main character, Katie Otto (Katy Mixon), who has three children with husband Greg Otto (Diedrich Bader). Angela and Katie often get breakfast together with their friend Doris, portrayed by Ali Wong.  Speaking about representation, Hughes said in a Build series last year that she felt “lucky” to portray Angela, who is a queer woman, on the small screen. She described Angela as “compassionate and kind and caring.” Hughes has appeared on “American Housewife” since it premiered in 2016. The show is now in its fifth season.  Mitch Haaseth via Getty Images ABC’s \”American Housewife\” Season 4 episode, \”The Battle for Second Breakfast,\” with Ali Wong (left) and Carly Hughes. The actor’s allegations of discrimination led to an investigation by human resources officials with ABC Signature, the Disney Television Studios company producing the series, Deadline reported. A spokesperson for “American Housewife” said in an e-mail statement to HuffPost that concerns raised by Hughes led to “positive changes” on set: “Carly was a valued member of the cast, and we had hoped she would return to the show this season. The concerns she raised led to positive changes to the workplace and improvements to the culture, but we respect the decision she made to move on. We wish her nothing but the best.” Hughes shared an Instagram post last week that had a particularly fitting message, considering her “American Housewife” exit. She shared a photo of her younger self and wrote in the post’s caption: “Little me… always reminds me to keep going, to fight for what’s right and good and to never give up.” One Instagram user commented on the post, praising Hughes for publicly sharing her experience on the set of the program. “You are amazing and creating safe space for those who will come after you!!!” the comment read. View this post on Instagram Little me… always reminds me to keep going, to fight for what’s right and good and to never give up. Sending some strength your way, because everyone could use a smile today…. ❤️ A post shared by Carly Hughes (@carlyhughes) on Nov 4, 2020 at 12:15pm PST Hughes is set to appear in a holiday-themed movie, “The Christmas Edition,” airing on Lifetime on Sunday.  She promoted the movie in another Instagram post, writing, “Who’s ready for @hogcity Rob Mayes] and I to make some Christmas magic??” 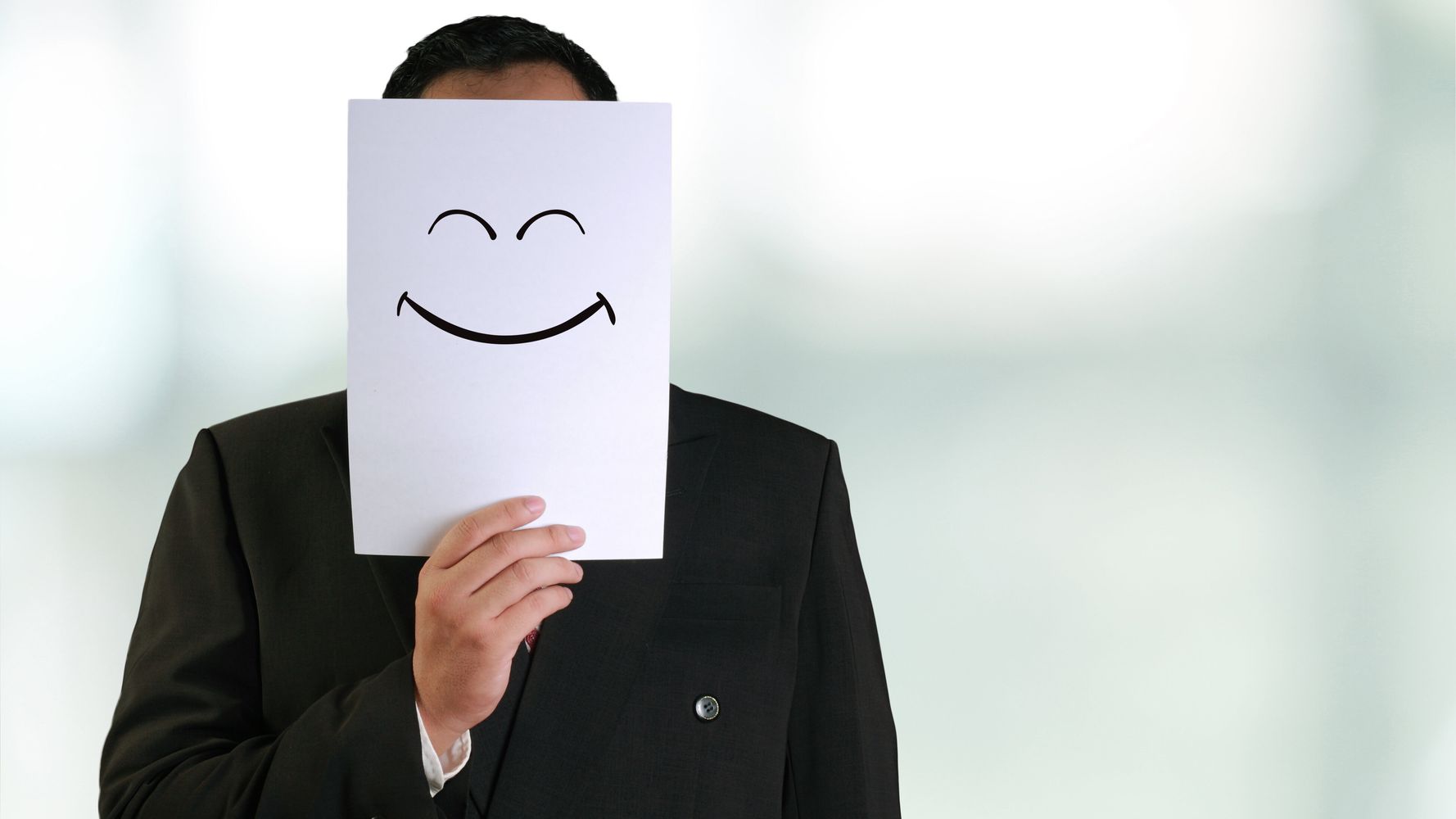 ["ROME (AP) — Pope Francis is preparing to formally elevate 13 new cardinals, including the first African-American to receive the rank, in a ceremony marked in every way by the coronavirus pandemic: Two of the cardina...