An Homage To Princess Margaret’s Head, Unsung Star Of ‘The Crown’ 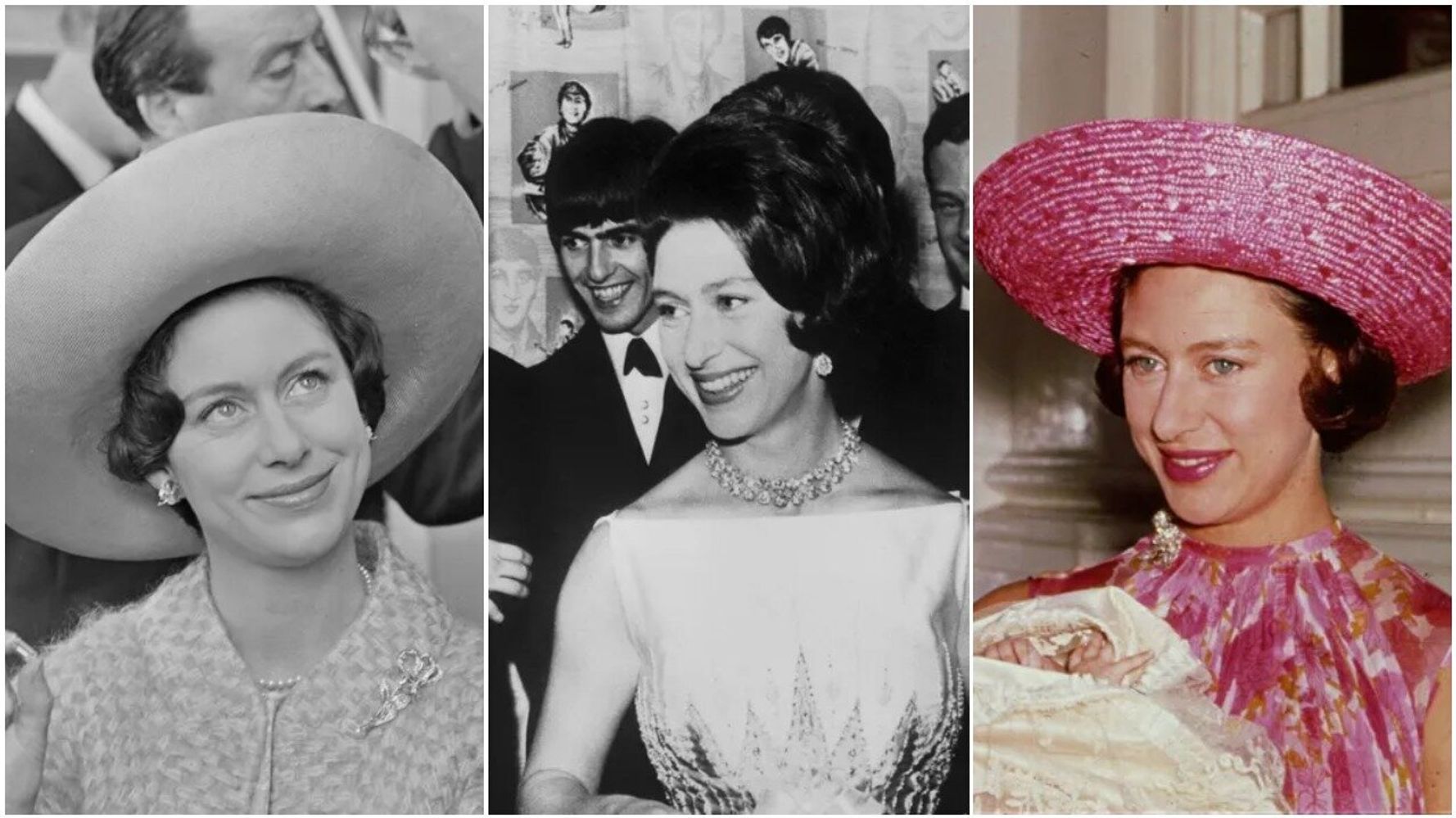