‘And THAT’S That!’: Alicia Garza On The Importance Of Power 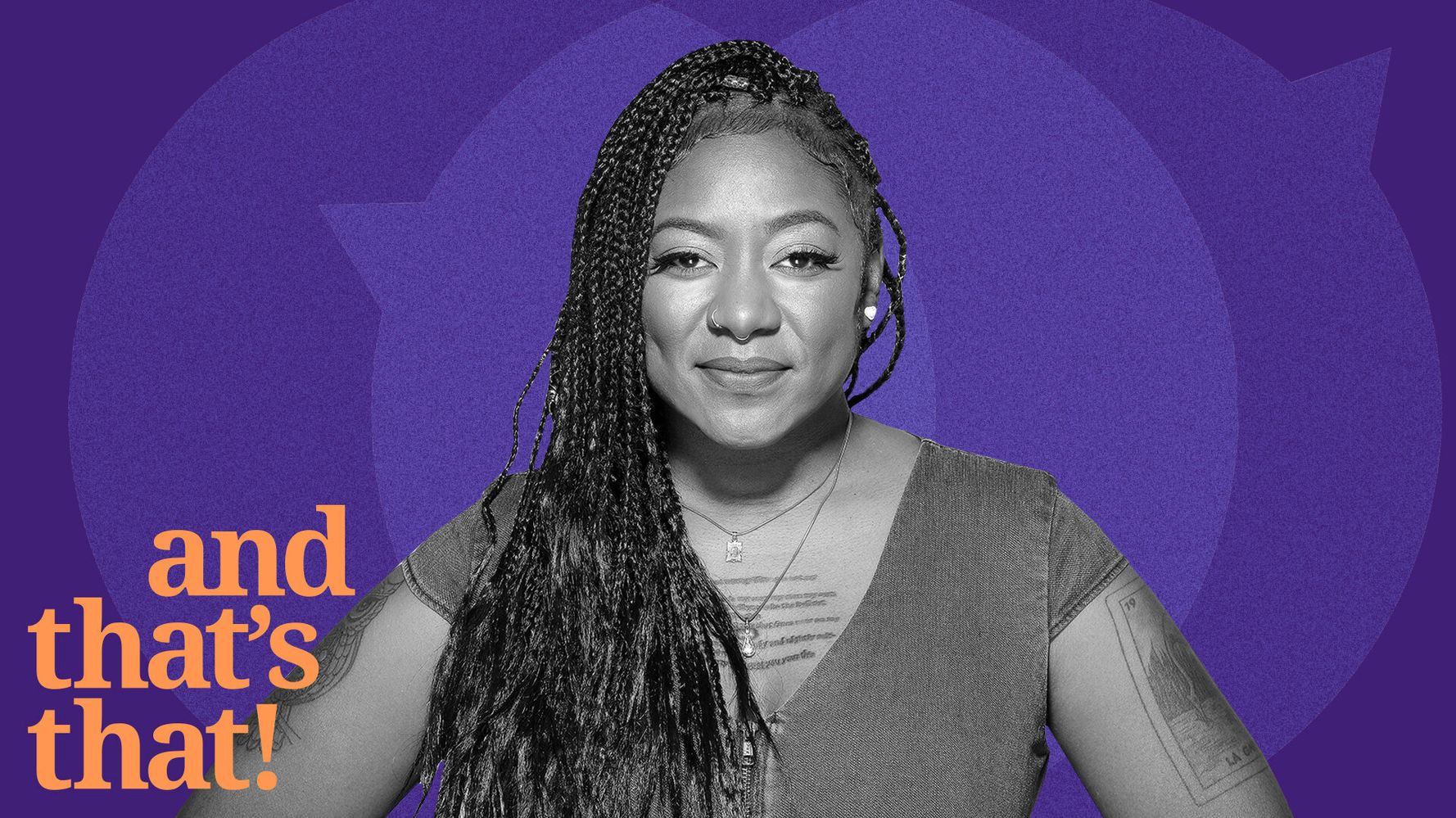 “Illustration: HuffPost; Photo: Scott Hoag, courtesy of Alicia Garza / Random House On this week’s episode of “And THAT’S That!,” we are joined by one of the founders of the Black Lives Matter movement, Alicia Garza, to discuss her new book, ”The Purpose of Power: How We Come Together When We Fall Apart.” Garza drops gems, rubies and pearls about the history of the Black Lives Matter movement and she explains the importance of voting in this upcoming election.  “What I know from this last four years is that Trump and his administration is not only not good for black people, but it’s not good for our movements.” Garza told HuffPost. “And if they are allowed to keep power, that’s going to be devastating to anything related to social justice or social change.” With Amy Coney Barrett confirmed as a Supreme Court justice, we unpack the impact her appointment may have on Black communities. In another segment, we discuss how Prince Harry has seen the light. The famous royal recently revealed in a video for GQ magazine that living in Meghan Markle’s shoes has taught him about unconscious bias.  We are joined by friend to the show, HuffPost producer Jayson Mansaray, to discuss Black History Month in the U.K., which is commemorated in October. We talk about the legacy of the celebratory month, the racism Meghan Markle experienced at the hands of the British press, and how the Black Lives Matter movement in the U.S. has influenced protest in the U.K.  Lastly, we discuss virtual homecomings and the new trailer for cheaters with “Love & Hip Hop New York’s” own creep squad captain, Peter Gunz.  Listen to “And THAT’S That!” below. Subscribe to “And THAT’s That!” on your favorite podcast platform: Apple Podcasts / Spotify / Stitcher / Google Podcasts / Acast “And THAT’S That!” is produced and edited by Izzy Best, Nick Offenberg, Sara Patterson and Becca DeGregorio. If you have a question or a comment about the show or a suggestion for an episode, email us at andthatsthat@huffpost.com.