‘And THAT’S That!’: Correcting The Historical Record With Nikole Hannah-Jones 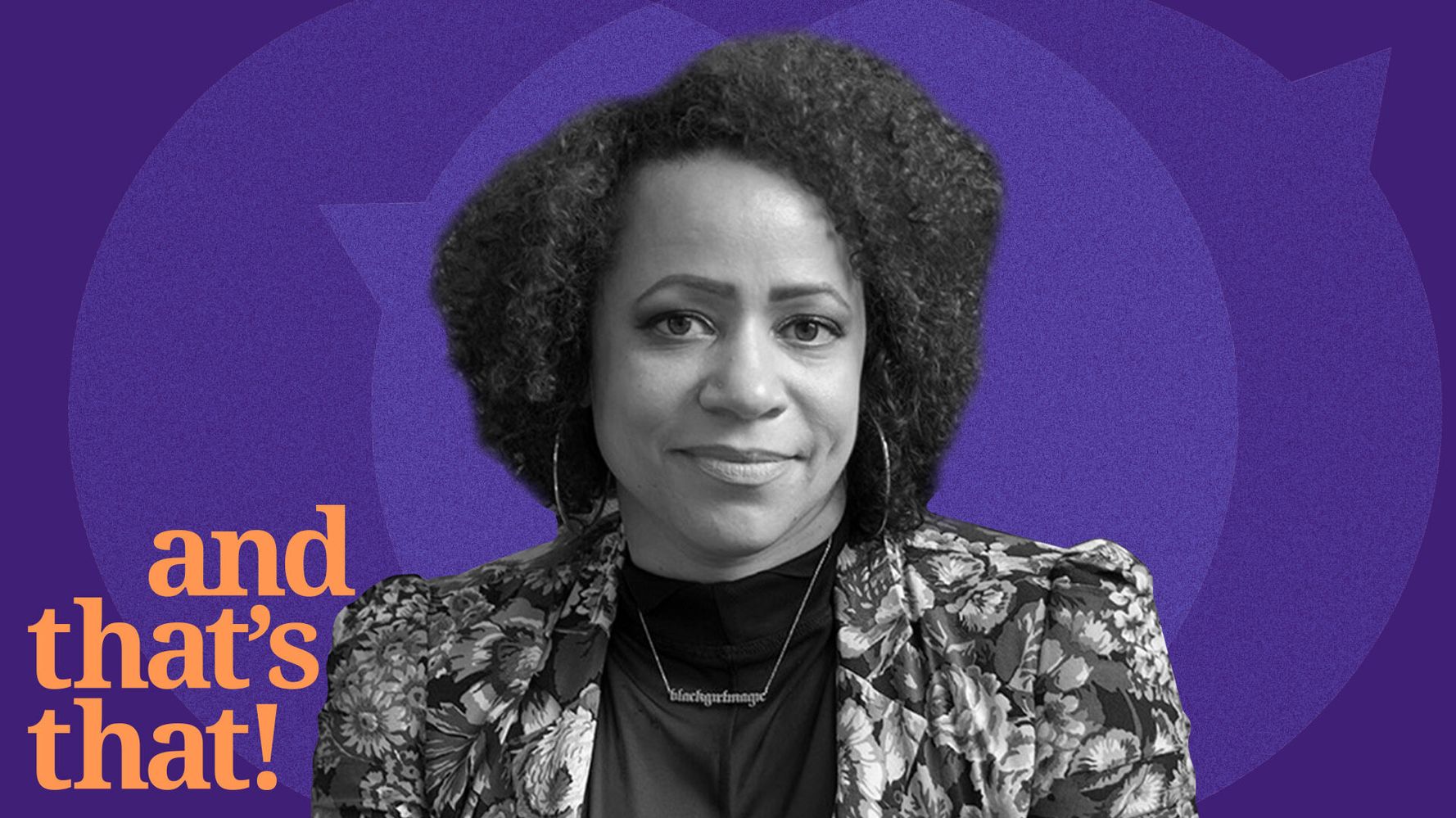 “Rebecca Zisser Nikole Hannah-Jones joins the hosts of \”And THAT’S That!\” for a conversation about \”Il 1619 Project\” and equality in the era of the coronavirus. On this week’s episode of “And THAT’S That!” the hosts speak with the incomparable Nikole Hannah-Jones, the certified genius behind the Pulitzer Prize-winning “1619 Project.” Just in time for Thanksgiving, Hannah-Jones joins the crew to discuss revisionist history, which often omits the ways slavery provided a foundation for the U.S. to thrive. In the time since its debut, “The 1619 Project” has been widely celebrated for its candor and creativity, and some schools around the country have even introduced it into their curricula. Predictably, the project has had vocal, vitriolic detractors — most of whom are white and one of whom is an outgoing president — revolt against its honest depictions of America’s founding, which deviate from the rosy images they have seen for years. In short: They big mad! But ― to borrow a trite phrase ― “facts don’t care about your feelings.” Hannah-Jones is as powerful a truth-teller as you will find today. Listen and learn. Check out her “And THAT’S That!” interview below! Subscribe to “And THAT’s That!” on your favorite podcast platform: Apple Podcasts / Spotify / Stitcher / Google Podcasts / Acast “And THAT’S That!” is produced and edited by Izzy Best, Nick Offenberg, Sara Patterson and Becca DeGregorio. If you have a question or a comment about the show or a suggestion for an episode, email us at andthatsthat@huffpost.com.