‘And THAT’S That!’ Jamelle Bouie Breaks Down The 2020 elezione 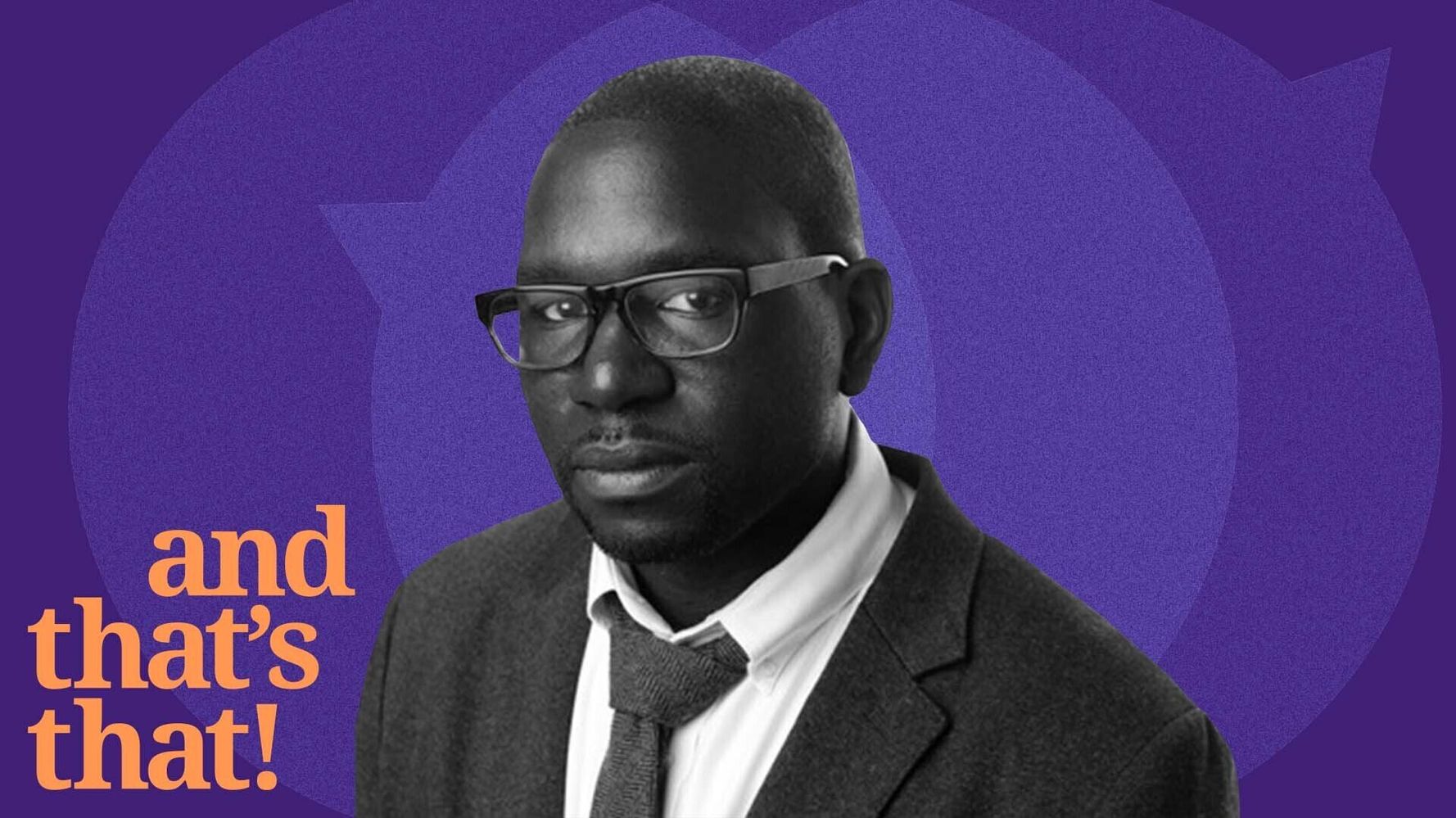 “ILLUSTRATION: HUFFPOST, PHOTO: JAMELLE BOUIE And that’s that The madness surrounding the election just could not keep us away from our listeners this week. We’re back and switching it up this episode for an election special. The polls are closed, but the political rollercoaster ride just keeps getting wilder. Some of the final election outcomes remain undeclared ― most obviously the battle between President Donald Trump and Democrat Joe Biden ― but we’re joined by New York Times columnist and political analyst for CBS News Jamelle Bouie to discuss all there is to know about the 2020 election and the potential results. “Going into election night, the expectation was that this was either going to be a total repudiation of the president’s party or they hold on somehow.” Bouie told HuffPost. “It looks like we’re getting basically a combination of both outcomes. At the top, Biden looks to end up having a national lead of somewhere between six and seven million votes. North of 300 Electoral College votes.” Bouie talks with the hosts about the huge turnout among Black voters in swing states across the country, America’s debt to Black voters, especially Black women; and how Trump has used his platform as America’s most famous fraud to his advantage. And the hosts share what it was like to vote this election. Listen to “And THAT’S That!” below. Subscribe to “And THAT’s That!” on your favorite podcast platform: Apple Podcasts / Spotify / Stitcher / Google Podcasts / Acast “And THAT’S That!” is produced and edited by Izzy Best, Nick Offenberg, Sara Patterson and Becca DeGregorio. If you have a question or a comment about the show or a suggestion for an episode, email us at andthatsthat@huffpost.com.