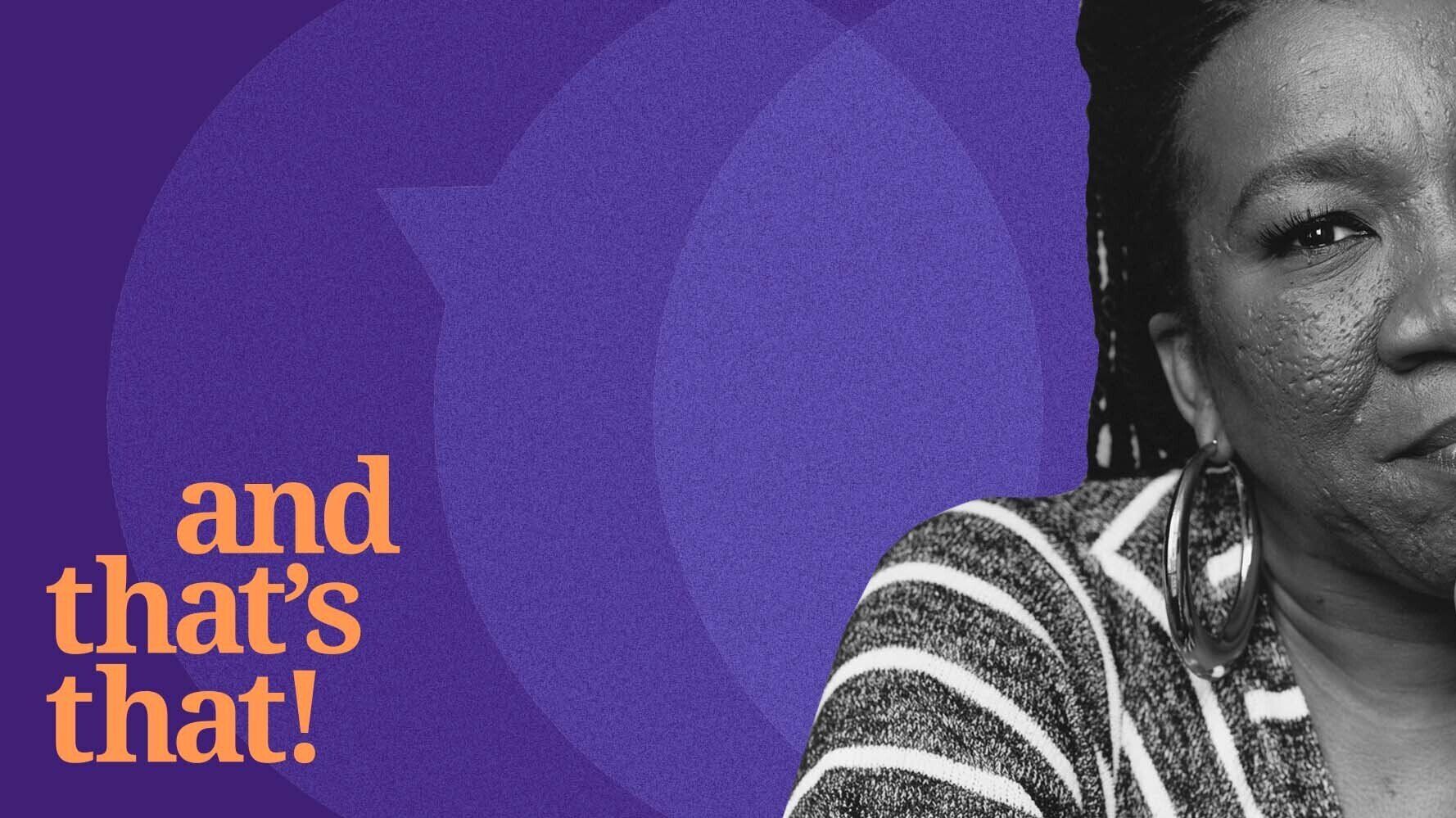 “Photo illustration by Rebecca Zisser Tarana Burke started the Me Too movement in 2006. Hierdie jaar, a confluence of social catastrophes in America has shed light on longstanding, life-altering power imbalances. The coronavirus pandemic, protests against police violence and numerous high-profile incidents involving sexual and domestic violence have all revealed that suffering is not shared equally. Even during times of universal crisis, there are always groups who fare better than others by exploiting their privilege. Tarana Burke, founder of the Me Too movement, has spent decades dismantling these kinds of power structures. Burke is the brilliant mind behind the modern movement against sexual violence and abuse, which was founded in 2006. Today she is ushering the movement into its next phase. “We have to shift the narrative and make people understand that movements move, because people move them," sy het gese. “Every bit of the work that we need has to be moved by a person who’s willing to contribute something.” With Me Too entering its “second act,” Burke joined “And THAT’S That!” to discuss ways the pandemic is endangering victims of assault. Her new platform, called “Act Too,” is designed to give users tools to combat abuse and to ensure that marginalized voices have a stake in how the movement proceeds. This episode is good for the soul and will leave you with some powerful action items. Check it! Listen to Jones, Finley and Romblay’s full interview with Tarana Burke about the next phase of the Me Too movement on the latest episode of “And THAT’s That!” below. Subscribe to “And THAT’s That!” on your favorite podcast platform: Apple Podcasts / Spotify / Stitcher / Google Podcasts / Acast “And THAT’S That!” is produced and edited by Izzy Best, Nick Offenberg, Sara Patterson and Becca DeGregorio. If you have a question or a comment about the show or a suggestion for an episode, email us at andthatsthat@huffpost.com.