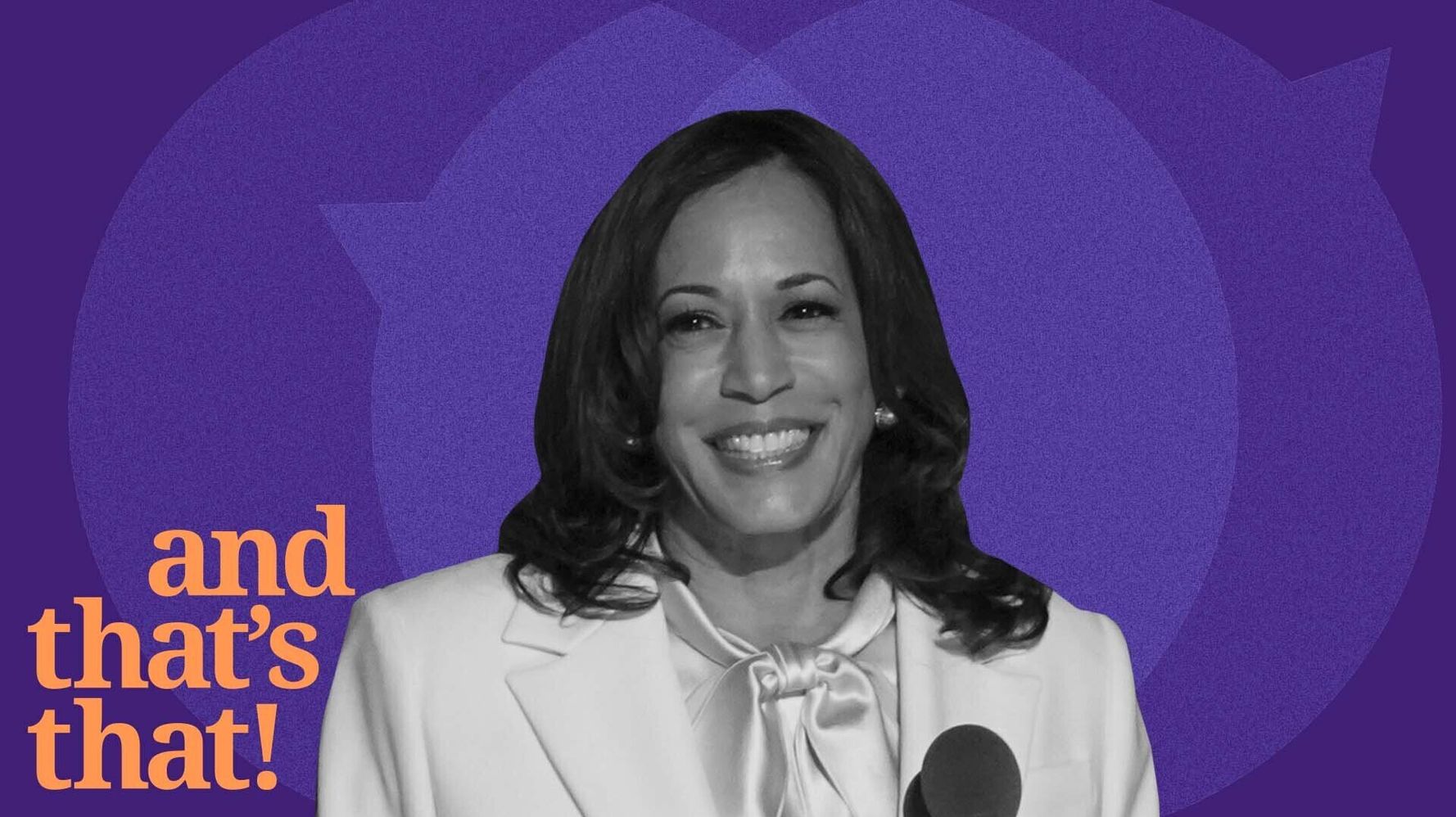 “Hell week — er, election week is finally over, and Joe Biden and Kamala Harris have been announced as president-elect and vice president-elect. For the first time in history, a Black, South Asian American woman who graduated from a historically Black university has been elected vice president. And, of course, Donald Trump is having a hissy fit instead of bowing out gracefully. After four long days of vote-counting drama, Four Seasons (Total Landscaping, not the hotel chain!) mix-ups and Black women carrying this election on their backs yet again, HuffPost front page editor Phil Lewis joins the latest episode of “And THAT’S That!” as a special guest co-host to break down this historic news. Plus, we get into the nitty gritty of this week’s latest headlines that have nothing to do with politics at all, because truth is, we’re tired. (Cue Tamela Mann’s “Take Me To The King.”) Hosts Ja’han Jones, Taryn Finley and Shaquille Romblay dive into what King Von’s death means for Chicago’s drill music scene, Alex Trebek’s multigenerational importance in Black families and Keke Palmer’s tweets about electronic benefits transfer cards. Check out the latest episode of “And THAT’S That!” here. Subscribe to “And THAT’s That!” on your favorite podcast platform: Apple Podcasts / Spotify / Stitcher / Google Podcasts / Acast “And THAT’S That!” is produced and edited by Izzy Best, Nick Offenberg, Sara Patterson and Becca DeGregorio. If you have a question or a comment about the show or a suggestion for an episode, email us at andthatsthat@huffpost.com.