Antibody Response To Coronavirus Could Decline Over Time, Study Shows 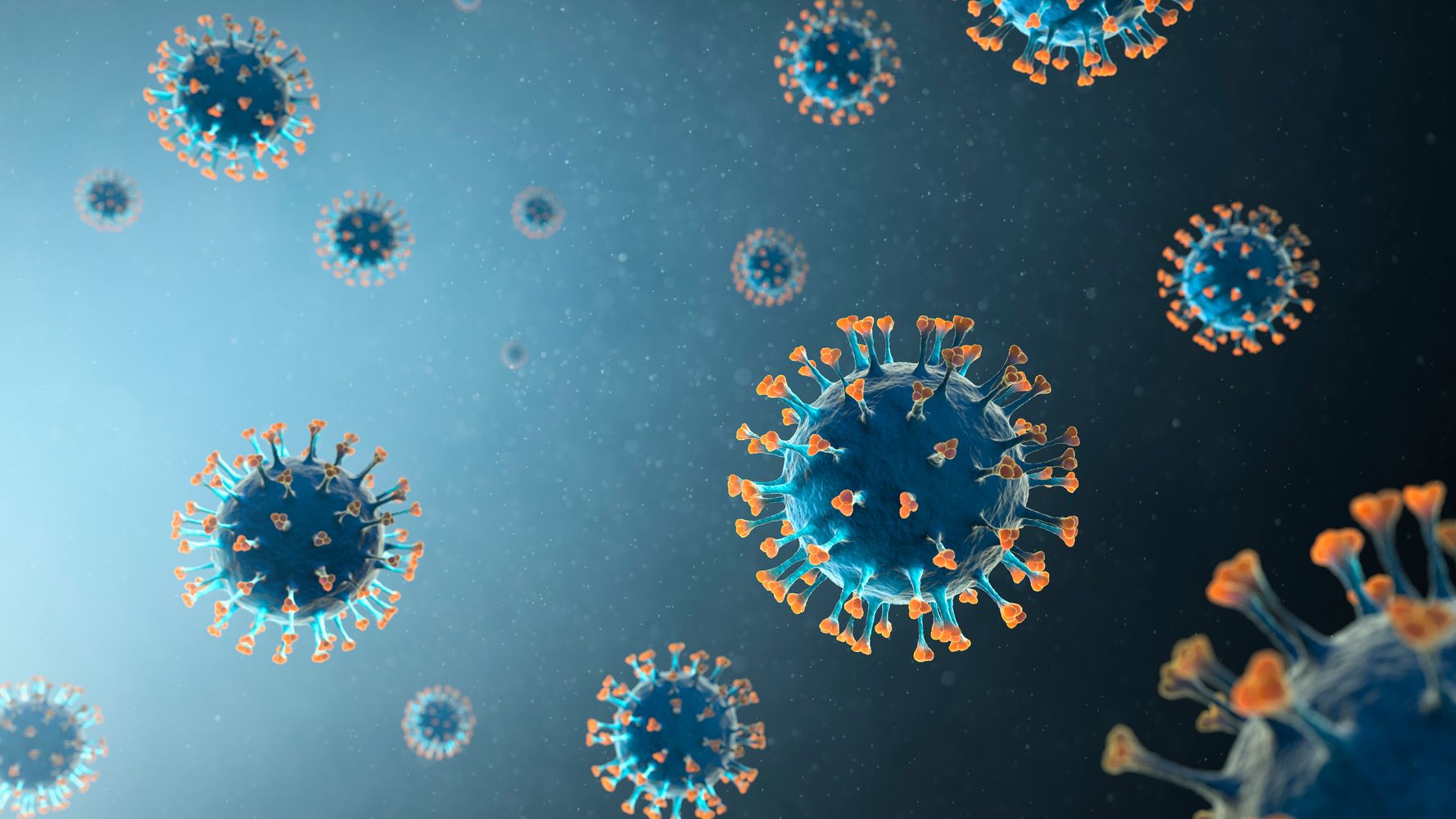 “Our antibody response to coronavirus could decline over time, according to a new study. A study by Imperial College London and Ipsos MORI tested more than 365,000 people in England between June and September to see if they had any COVID-19 antibodies. Antibodies are a type of protein produced by the body in response to an infection to fight the attack. Researchers found that the number of people who tested positive for coronavirus antibodies was 6% between June 20 and July 13. But by the end of September, this had dropped to just 4.4%. Experts said the results of the study could suggest that our antibody response to COVID-19 reduces over time. Helen Ward, one of the lead authors, said: “This very large study has shown that the proportion of people with detectable antibodies is falling over time. “We don’t yet know whether this will leave these people at risk of reinfection with the virus that causes COVID-19, but it is essential that everyone continues to follow guidance to reduce the risk to themselves and others.” It remains unclear whether COVID-19 antibodies — which are produced when the body is attacked by an infection — provide any effective level of immunity. But the study found that the reduction in the prevalence of antibodies was not equal across all age groups. People aged 18 to 24 had the highest prevalence of antibodies between June and September – and this figure declined at the slowest rate out of all age groups. Meanwhile, people aged 75 and over not only had the lowest prevalence of antibodies, but also the biggest decline in numbers. In the latest round of the study, between Sept. 15 和 28, the prevalence of antibodies was highest in London, and in those of Black and Asian ethnicity. Scientists said the results of the research showed that a vaccine is needed to protect large numbers of the population, and so-called “herd immunity” is still a “long, long way” off. Graham Cooke, professor of infectious diseases at Imperial College London, said: “The big picture here is that after the first wave, the great majority of the country still did not have evidence of protective immunity.” It means the country still has a “great majority of people” who are unlikely to have been exposed to COVID-19, he said. “So the need for a vaccine is still very large if you want to try and get a large level of protection in the population.” A HuffPost Guide To Coronavirus Get the latest coronavirus updates here. 冠状病毒疫苗到来后生活会怎样? 您现在需要了解的有关口罩的所有信息. 您仍应消毒以预防COVID-19? 您今年早些时候可能患有冠状病毒吗? 不断与您的伴侣争论冠状病毒的风险? 你不是一个人. 每个人都应该得到有关COVID-19的准确信息. 通过今天成为HuffPost会员，支持无付费壁垒的新闻业-并使每个人都免费.

["Women in the U.S. who are from countries listed on President Donald Trump’s Muslim travel ban are nearly 7% more likely to deliver babies prematurely than non-Hispanic white women born in the U.S., according to a ne...