Are Coffee And Caffeine Making Your Anxiety Worse? 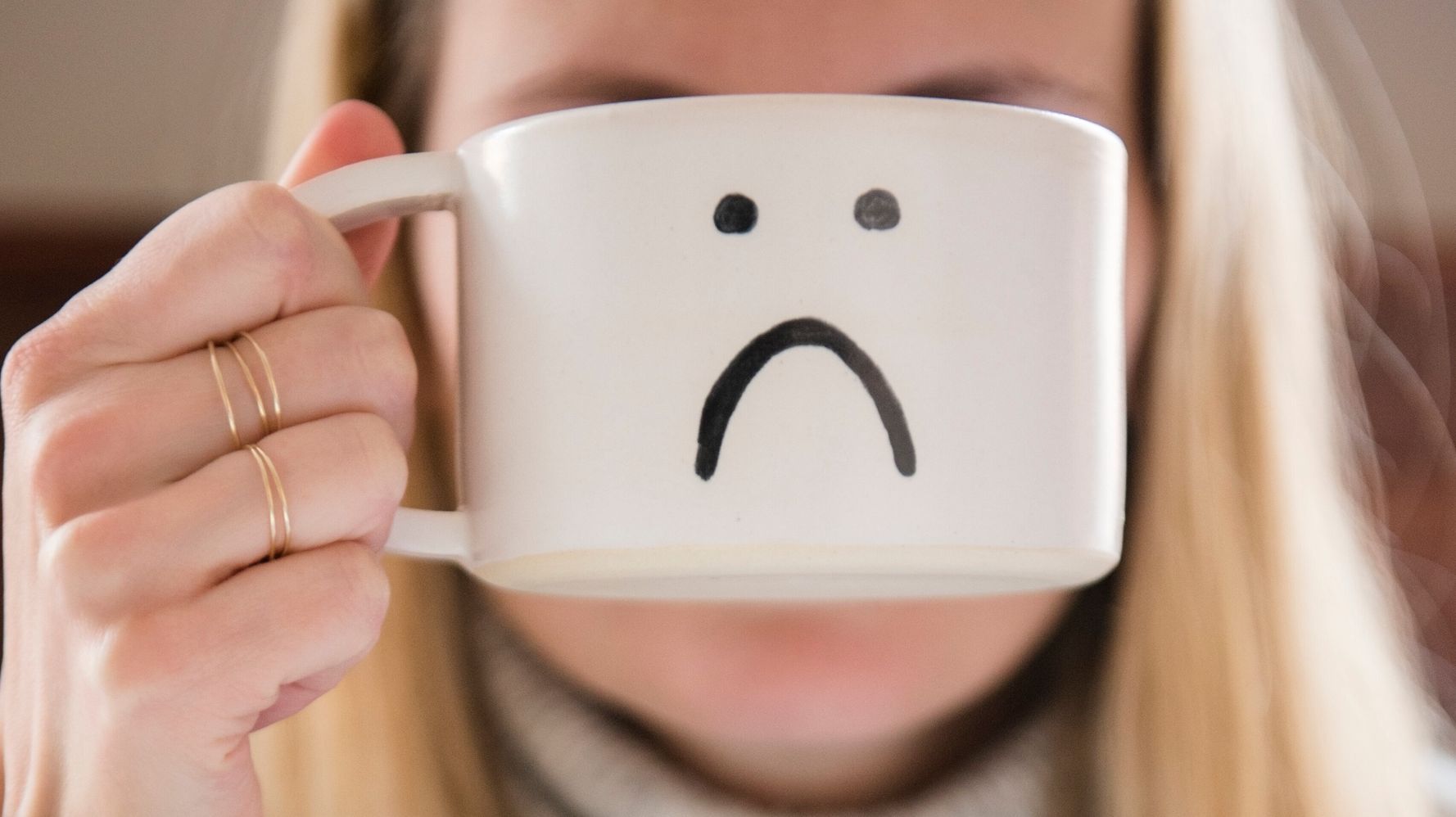