As An Indigenous Woman, I Always Hate Thanksgiving. This Year I’m Terrified Of It. 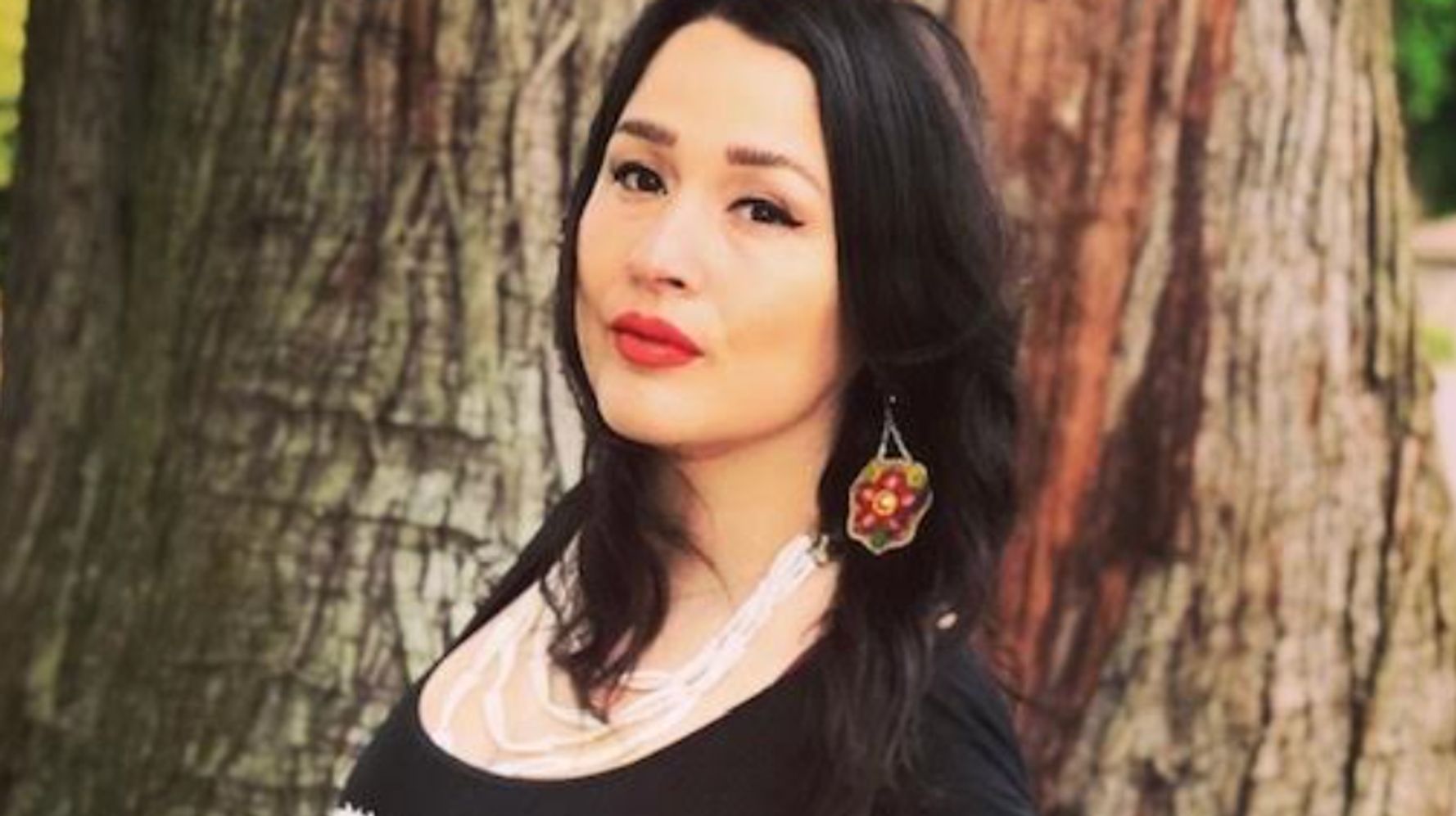