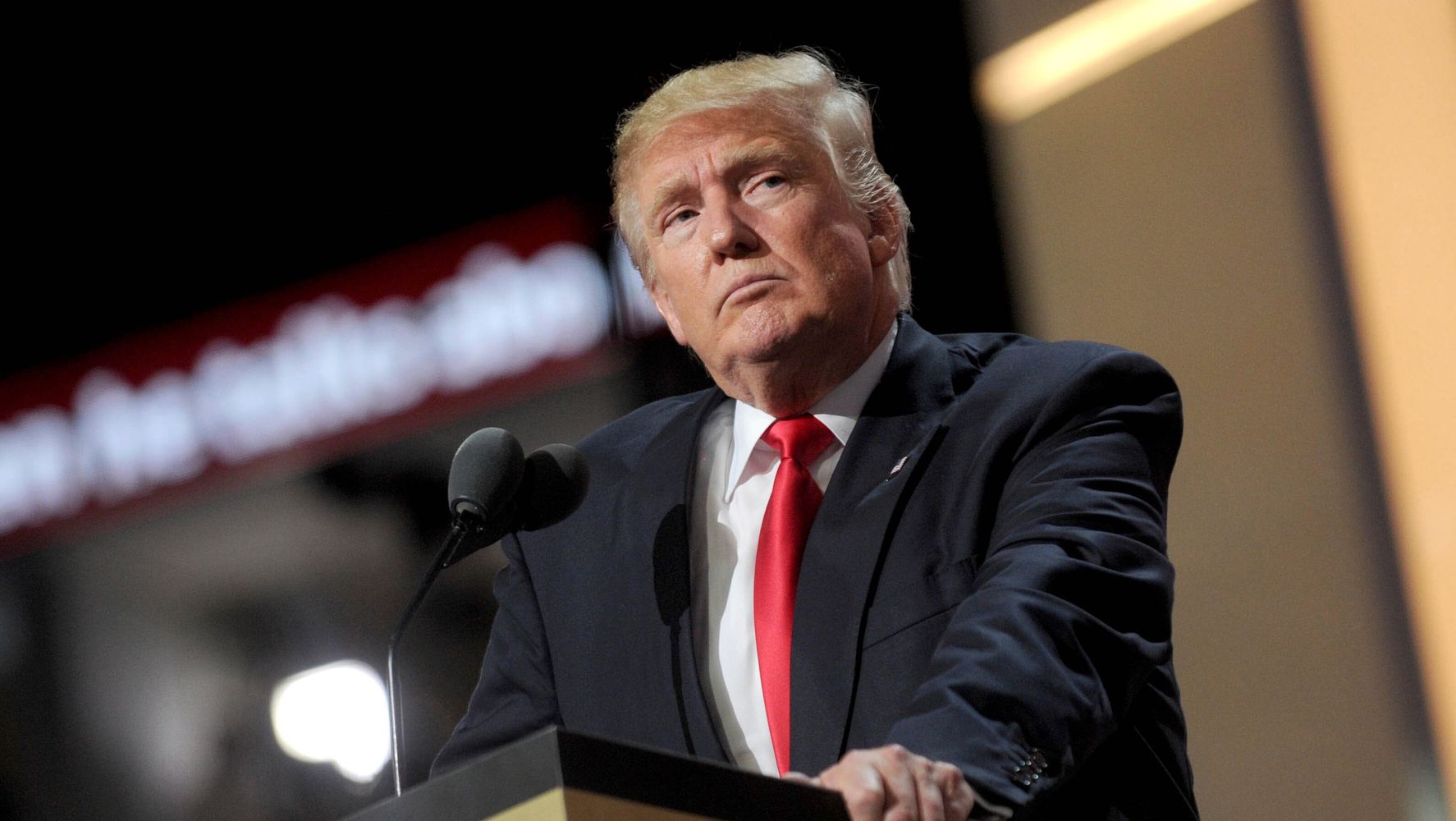 “In the nine days since Donald Trump was projected to lose the presidential election, he has insisted — repeatedly and without evidence — that the vote was rigged against him. “The Radical Left Democrats, working with their partner, the Fake News Media, are trying to STEAL this Election,” he tweeted Monday morning. “We won’t let them!” Trump extended his series of tweeted complaints on Monday to laws on ballot signatures in Georgia: “The Fake recount going on in Georgia means nothing because they are not allowing signatures to be looked at and verified. Break the unconstitutional Consent Decree!" 그가 썼다. Such a specific claim is easy to check: It’s wrong. Georgia is not only allowed to look at and verify ballot signatures but is required to, as the state’s Republican secretary of state has pointed out. But the label Twitter attached to Trump’s tweet doesn’t convey that it’s wrong. Instead, it just says his “claim about election fraud is disputed,” as if there is some legitimate debate about the Georgia signature law when there is not. Twitter By suggesting that Trump’s false and deceptive assertions are only disputed, Twitter is enabling — and even legitimizing — the president’s disinformation campaign as he refuses to concede or commit to a peaceful transfer of power. The platform has done this on dozens of recent Trump tweets that are clearly false or groundless. Over this past weekend alone, as his supporters flooded the streets of Washington, DC, to rally against supposed electoral fraud, Trump tweeted that “millions of ballots” were “altered by Democrats,” voting technology glitches were part of an effort to “steal votes” and people voted after the election was over, among a litany of other allegations of vote-rigging. Journalists and fact-checkers have already debunked all of these evidence-free claims, which remain on Twitter with notices calling them “disputed.” As Trump’s preferred mass communications platform, where he has nearly 89 million followers, Twitter has long grappled with the deluge of misinformation he spews there. In the run-up to the election, Twitter hid Trump’s false and baseless claims behind labels warning that they “might be misleading” and restricted them from being liked or retweeted — a tepid but unprecedented measure taken to protect the integrity of the vote. Twitter That changed after President-elect Joe Biden was projected to be the winner. Twitter directed HuffPost to a page for its recent policy changes, implemented Thursday. The platform now only labels tweets containing election-related misinformation instead of restricting their visibility or shareability. “People are able to engage with labeled Tweets, however, as with all Tweets with labels, they are de-amplified on our service,” a Twitter spokesperson told HuffPost in an emailed statement. “Twitter is trying to be apolitical here,” said Hany Farid, a professor in the School of Information at the University of California, Berkeley. But by labeling Trump’s tweets about voter fraud in a way that suggests they might actually be accurate, Twitter is, in fact, granting Trump a political advantage. As the president continues to spread political misinformation across Twitter and other platforms, Farid is concerned about what he calls the “downstream effect.” “It starts with Trump, but that’s not where it stops,"라고 말했다. “It’s the Steve Bannons] and Alex Joneses and Fox Newses and QAnons of the world — they take Trump’s unfounded narratives] and start to proliferate and amplify, and then you have the mess that is the misinformation apocalypse that we’re all dealing with right now. Trump is the tip of the iceberg.” imageSPACE/MediaPunch/MediaPunch/IPx Across the country, Trump supporters are rallying against supposed voter fraud. What begins as a tweet gets amplified across right-wing sites. And though Twitter’s pre-election policy of restricting and suppressing election-related misinformation was not perfect, it did temporarily stifle the circulation of false claims from Trump and other political figures. But Twitter ended that policy too soon, Farid suggested. “People were very concerned in the lead-up to the election that online misinformation] would actually interfere with our democracy, our ability to vote,"라고 말했다. “But that same fear is there today — that online misinformation] could still interfere with the democratic process in terms of the handover of power from one president to another. That’s at least as serious of an issue.” Facebook, YouTube and other tech giants have varied approaches to Trump’s barrage of fabrications throughout the election period. Although Twitter seemed to take perhaps the most aggressive stance at first, its context labels are now conspicuously vague and confusing. On Monday, 예를 들어, when Trump falsely claimed on both Facebook and Twitter that he had won the election, Facebook appended a label noting that “Joe Biden is the projected winner of the 2020 US Presidential Election.” Twitter’s label stated, simply: “Official sources called this election differently.” There are contrasting views as to whether such context labels are effective at alerting people to misinformation. One study from MIT found that the application of context labels to certain social media posts led some people to incorrectly conclude that all unlabeled posts therefore contain accurate information. Experts say that applying context labels in conjunction with other moderation measures, as Twitter did initially, is a far more effective way to limit the spread of false and misleading claims than using labels alone. As for Trump, his days of blasting out conspiracy theories, falsehoods and hoaxes on Twitter and, more generally, violating the platform’s terms of service without any lasting consequences, may be numbered. His exemption from regular enforcement as the U.S. president will expire when he leaves office on Jan. 20.