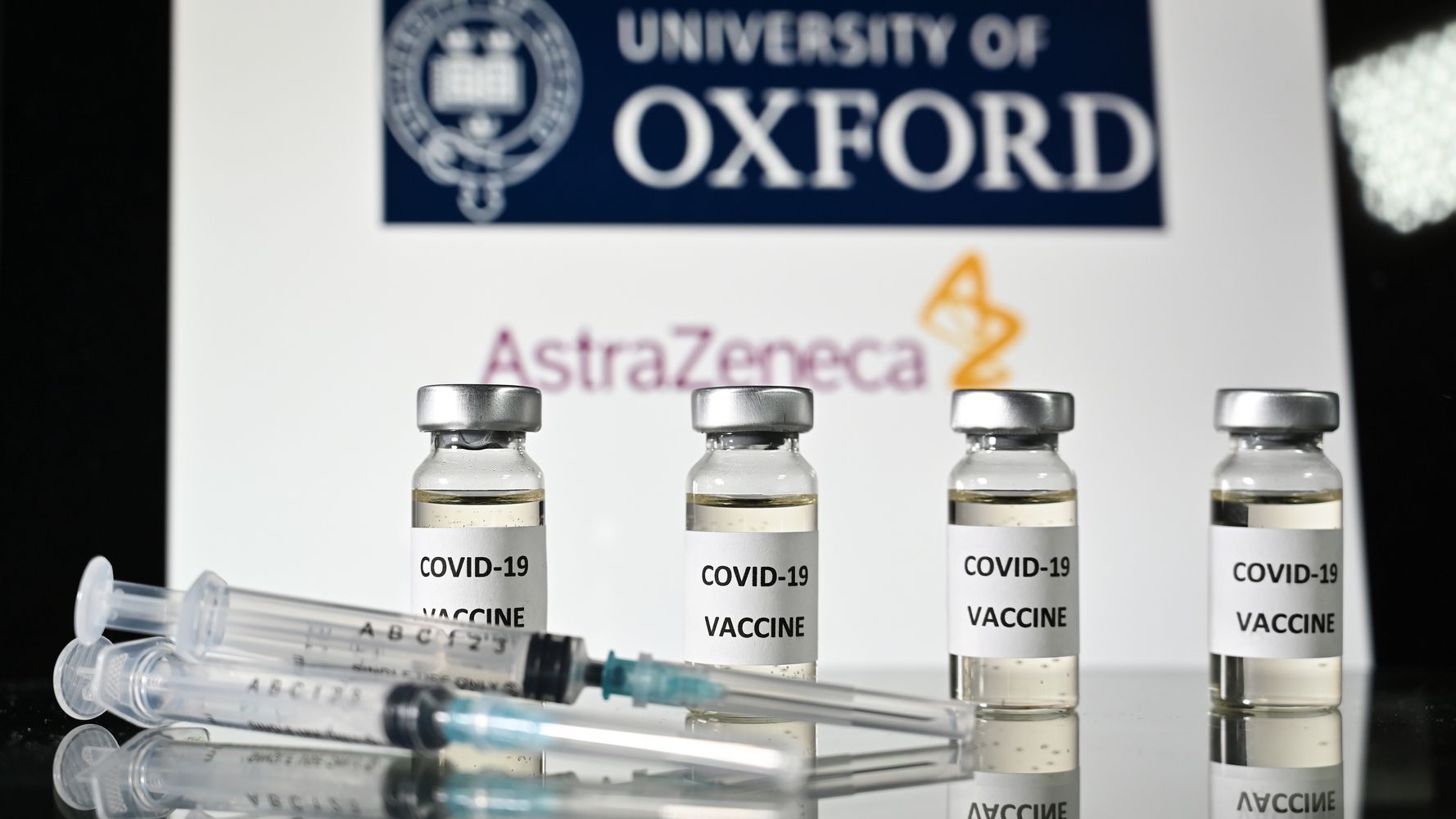 “LONDON (Reuters) – AstraZeneca and Oxford University’s potential COVID-19 vaccine produced a strong immune response in older adults, data published on Thursday showed, with researchers expecting to release late-stage trial results by Christmas. The data, reported in part last month but published in full in The Lancet medical journal on Thursday, suggest that those aged over 70, who are at higher risk of serious illness and death from COVID-19, could build robust immunity. “The robust antibody and T-cell responses seen in older people in our study are encouraging,” said Maheshi Ramasamy, a consultant and co-lead investigator at the Oxford Vaccine Group. JUSTIN TALLIS via Getty Images The University of Oxford and its partner British pharmaceutical company AstraZeneca said they expect to have the results of late-stage trials by Christmas. “We hope that this means our vaccine will help to protect some of the most vulnerable people in society, but further research will be needed before we can be sure.” Late-stage, or Phase III, trials are ongoing to confirm the findings, researchers said, and to test whether the vaccine protects against infection with SARS-CoV-2 in a broad range of people, including people with underlying health conditions. Results of those trials should definitely be known by Christmas, the Oxford Vaccine Group’s director, Andrew Pollard, said, adding it was too early to know whether and how well the vaccine works in preventing COVID-19 disease. “We’re still waiting to get to the point where we can do the analysis to just work out how well the vaccine can protect people, and we’re getting ever closer to that,” he told journalists. “We are optimistic that we’ll be able to do that before Christmas, and obviously we’ll share that with you as soon as we can at that point.” ASSOCIATED PRESS The Oxford-AstraZeneca COVID-19 vaccine candidate, called AZD1222 or ChAdOx1 nCoV-19, had been among the front-runners in global vaccine efforts. The Oxford-AstraZeneca COVID-19 vaccine candidate, called AZD1222 or ChAdOx1 nCoV-19, had been among the front-runners in global efforts to develop shots to protect against infection with the novel coronavirus, or SARS-CoV-2. But rival drugmakers Pfizer Inc PFE.N, BioNTech 22UAy.F and Moderna Inc MRNA.O have in the past 10 days edged ahead, releasing data from late-stage COVID-19 vaccine trials that shows more than 90% efficacy. “We’re not in a rush. We and it’s not a competition with the other developers,” Oxford’s Pollard said, adding that AstraZeneca would release headline efficacy data before it was published in an academic journal. Oxford University has set a target of 53 infections to start the interim analysis of its late-stage trial results, though “lots of cases” in its trial arms in Britain, South Africa and Brazil mean the exact number of infections reported could differ. Unlike the Pfizer-BioNTech and Moderna shots, both of which use new technology known as messenger RNA (mRNA), AstraZeneca’s is a viral vector vaccine made from a weakened version of a common cold virus found in chimpanzees. The Phase II trial reported in The Lancet involved a total of 560 healthy volunteers, with 160 aged 18-55, 160 aged 56-69, and 240 aged 70 or over. Volunteers got two doses of the vaccine or a placebo, and no serious side effects related to the AZD1222 vaccine were reported, the researchers said. AstraZeneca AZN.L has signed several supply and manufacturing deals with companies and governments around the world.