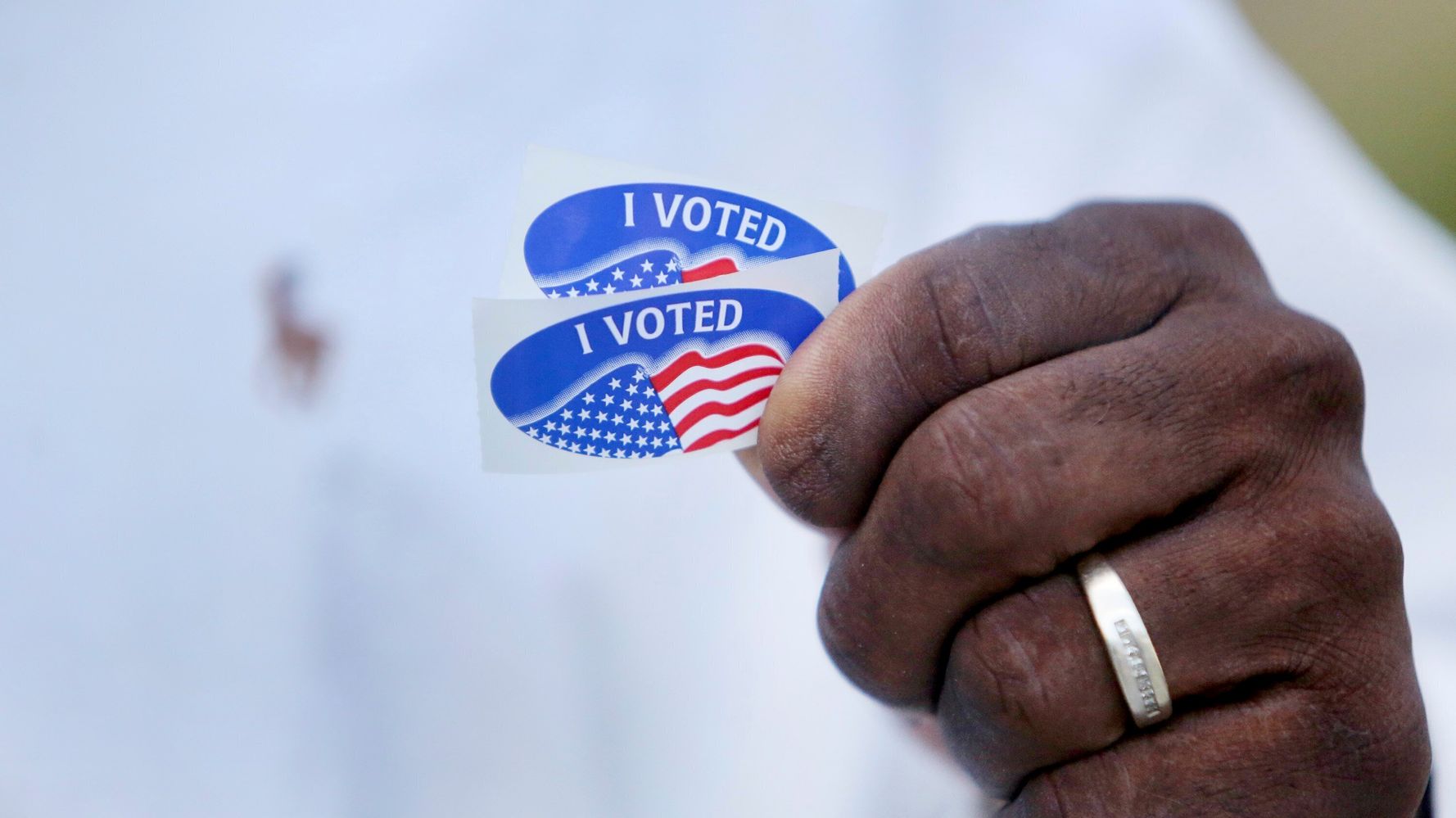 “Around 67,000 felons who had their voting rights restored in Florida have since registered to vote, a justice reform group said Monday as the state began in-person voting. Voters overwhelmingly approved an amendment to the Florida constitution in 2018 that restored voting rights to an estimated 1.4 million people who had completed “all terms” of their sentences. The state had previously instituted a lifetime ban on voting for those with felony convictions, and while lawmakers and court challenges have added additional hurdles (including requirements those with criminal convictions pay court fines and fees), civil rights groups have hailed the shift as a historic means to enfranchise many in the swing state. “There is no doubt in my mind that there are thousands upon thousands of energized and inspired returning citizens throughout the state that will not be denied, that will be a voice, and will have an impact in determining who wins Florida,” Desmond Meade, executive director of the Florida Rights Restoration Coalition, said Monday, according to Politico. @desmondmeade says that at age 53 this will be the first time he has ever voted in a presidential election.Calls it an \”exciting\” and \”historical\” moment for those who have gotten their voting rights back— Gary Fineout (@fineout) 십월 19, 2020 The GOP-controlled legislature passed a law in 2018 shortly after voters approved Amendment 4, which required those with criminal convictions to pay restitution, court fines or fees they owed before they could vote. The University of Florida later found nearly 775,000 felons who could qualify to vote owed money under the terms of the new law and would be ineligible if they couldn’t pay them off. Voting rights groups challenged the law, equating it to a “modern-day poll tax,” but after some judicial tussling, the Supreme Court declined to hear the case this summer. Florida had its first day of in-person voting on Monday, and state officials said it was the largest opening day record in history with more than 350,000 ballots cast. Vote by mail figures have also far exceeded expectations due to the ongoing COVID-19 pandemic. Florida said more than 2.5 million ballots have been mailed in thus far, compared to 1.2 million during the same timeframe in 2016. The Florida Rights Restoration Coalition helped raise money to pay off fines and fees that could have prevented citizens from registering to vote before Florida’s Oct. 5 deadline. Politico noted Republicans had criticized that effort and a $16 million pledge by billionaire Mike Bloomberg, calling for a formal investigation.