“Terry McMillan’s best-selling 1992 novel “Waiting to Exhale” will be adapted for the small screen, the author announced Thursday. The novel was famously made into a romance movie of the same name in 1995, starring Angela Bassett, Whitney Houston, Loretta Devine and Lela Rochon. Forest Whitaker directed. A number of McMillan’s novels have been made into movies, including “How Stella Got Her Groove Back” and “Disappearing Acts,” which became a made-for-TV movie. The author shared the news about the “Waiting to Exhale” series in a string of posts on Twitter. Lee Daniels is set to produce the project, McMillan said, adding that sisters Attica and Tembi Locke will write the series and Anthony Hemingway will direct. “I lucked out,” McMillan tweeted. Dus, WAITING TO EXHALE is going to be a TV series. Produced by Lee Daniels. Attica Locke and Tembi Locke are writing. Anthony Hemingway will direct. I lucked out.— Terry McMillan (@MsTerryMcMillan) November 12, 2020 Agreed! We are blessed to be in your company!!!😜Big hug & kiss Terry! 😘❤️🙏🏽— Anthony Hemingway (@shinybootz) November 13, 2020 “Waiting to Exhale” tells the story of four women ― Savannah, Bernadine, Gloria and Robin ― who lean on their friendship to support one another through career and relationship issues. McMillan revisited those characters in a 2010 sequel novel, “Getting to Happy.” McMillan’s announcement did not include any further details about the series. In a later tweet, she thanked her followers for their supportive messages and said the series will “take a minute.” “Not my world,” het sy bygevoeg. “Will keep you posted.” 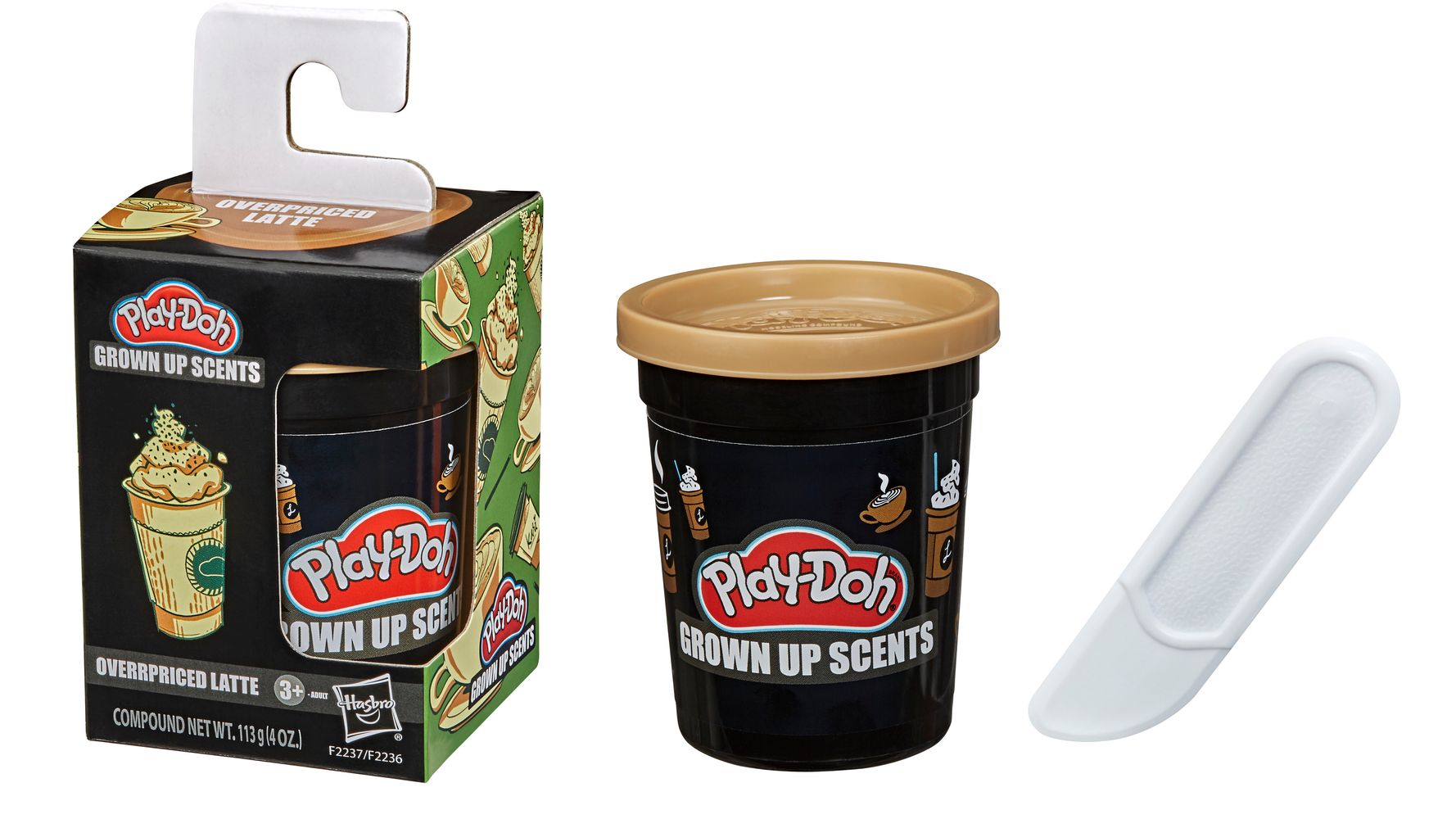 ["Na 10 visually stunning and undeniably frightening episodes, the first season of HBO’s sci-fi drama series “Lovecraft Country” has come to an end. The show’s finale left us wondering what will happen with Diana ...