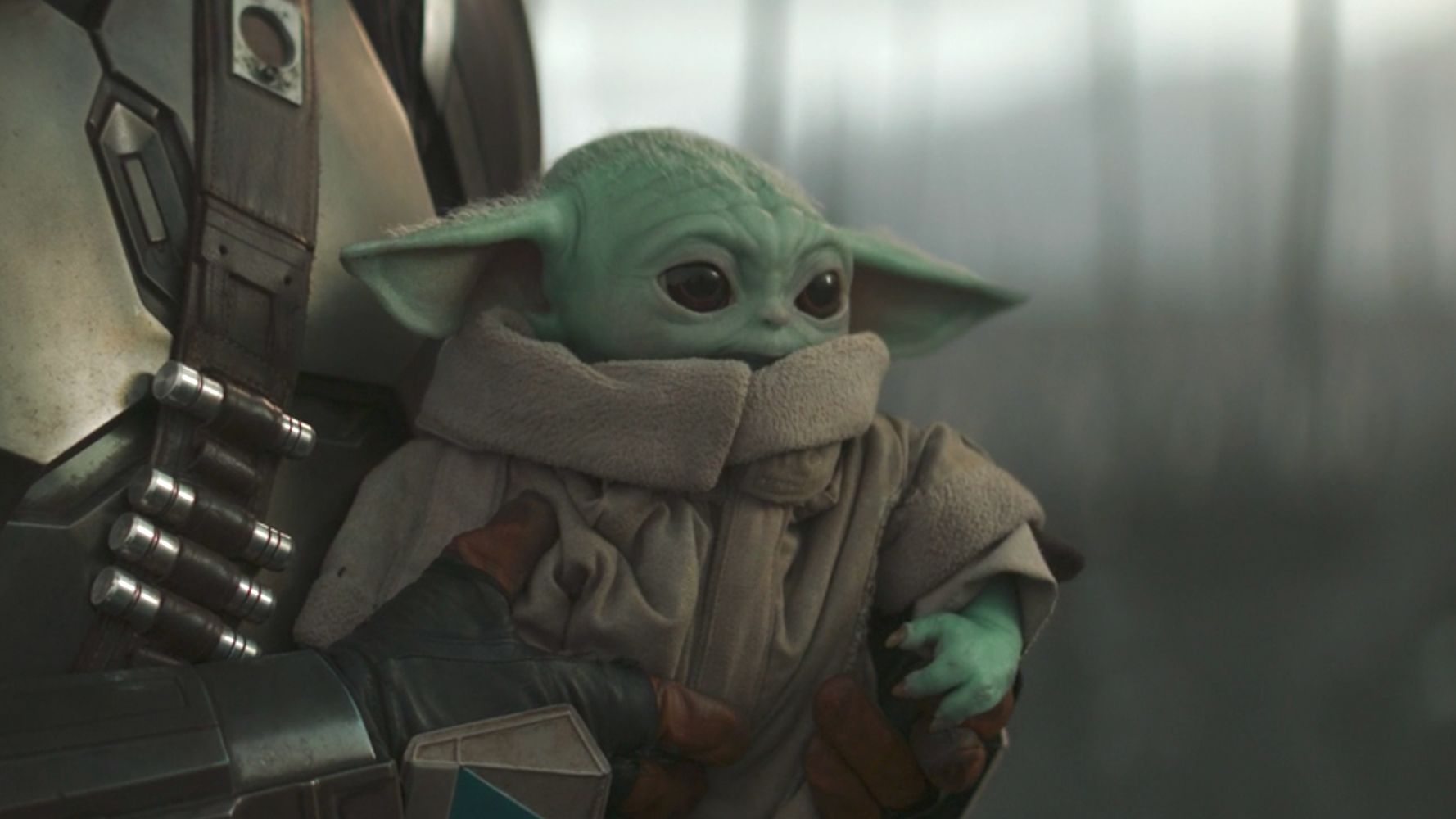 “He’s the artist formerly known as Baby Yoda. Season 2 of “The Mandalorian” has given us controversial moments, blue macarons and enough GIFs to fill social media timelines both here and in galaxies far, far away. But this week we finally got one of the biggest reveals of the series: Baby Yoda’s real name. (Spoilers for “Chapter 13” ahead!) The latest episode brought fan-favorite character Ahsoka Tano (played by Rosario Dawson) to the Disney+ live-action series. Tano, former Padawan apprentice to Anakin Skywalker (yeah that Anakin Skywalker), formed a connection with the little green “Star Wars” star, allowing the pair to feel each other’s thoughts. That’s when we learned Baby Yoda/The Child is actually named … Grogu. And the internet also had thoughts: FINALLY!! He has a name!! #Grogu #TheMandalorian pic.twitter.com/nDWdWvu9n8— JJ Jo (@JJ_Jo_) novembre 27, 2020 I love his name #grogu #TheMandalorian pic.twitter.com/u2wzbnM4Zs— lunarignite (@lunarignite) novembre 27, 2020 #TheMandalorianGrogu….what..no…we’re gonna call him #BabyYoda. No matter what. It’s not gonna be Baby Grogu. It’s Baby Yoda. Now and forever. pic.twitter.com/T5nKOcJjeL— The DeCiphered Code (@DecipheredThe) novembre 27, 2020 me, everytime din called his name and grogu perked up at it- #TheMandalorian pic.twitter.com/fJoSFGIpmA— kat 💜 (@katasstropheee) novembre 27, 2020 If my name was Grogu I would have kept dat shit secret too— Ben Quadinaros ➐ (@BenQuadinarosSW) novembre 27, 2020 Inoltre, Tano revealed some vital backstory. Baby Yoda … er … Grogu was apparently raised at the Jedi Temple on Coruscant. At the end of the Clone Wars, he was hidden. Someone took him from the temple, and “then his memory becomes … dark,” Tano said. “I’ve only known one other being like this, a wise Jedi Master named Yoda,” Tano said. Tano ultimately won’t train Grogu because he has a lot of fear in him — you know, as per usual with “Star Wars.” But she did send the Mandalorian (Pedro Pascal) to the planet Tython, where there are ruins of a temple that has a connection to the Force. If Grogu is placed on a “seeing stone” there and reaches out through the Force, a Jedi may respond. “Then again, there aren’t many Jedi left,” Tano said. The revelations drew a wide variety of reactions, but it’s clear a Baby Yoda by any other name is still as sweet.