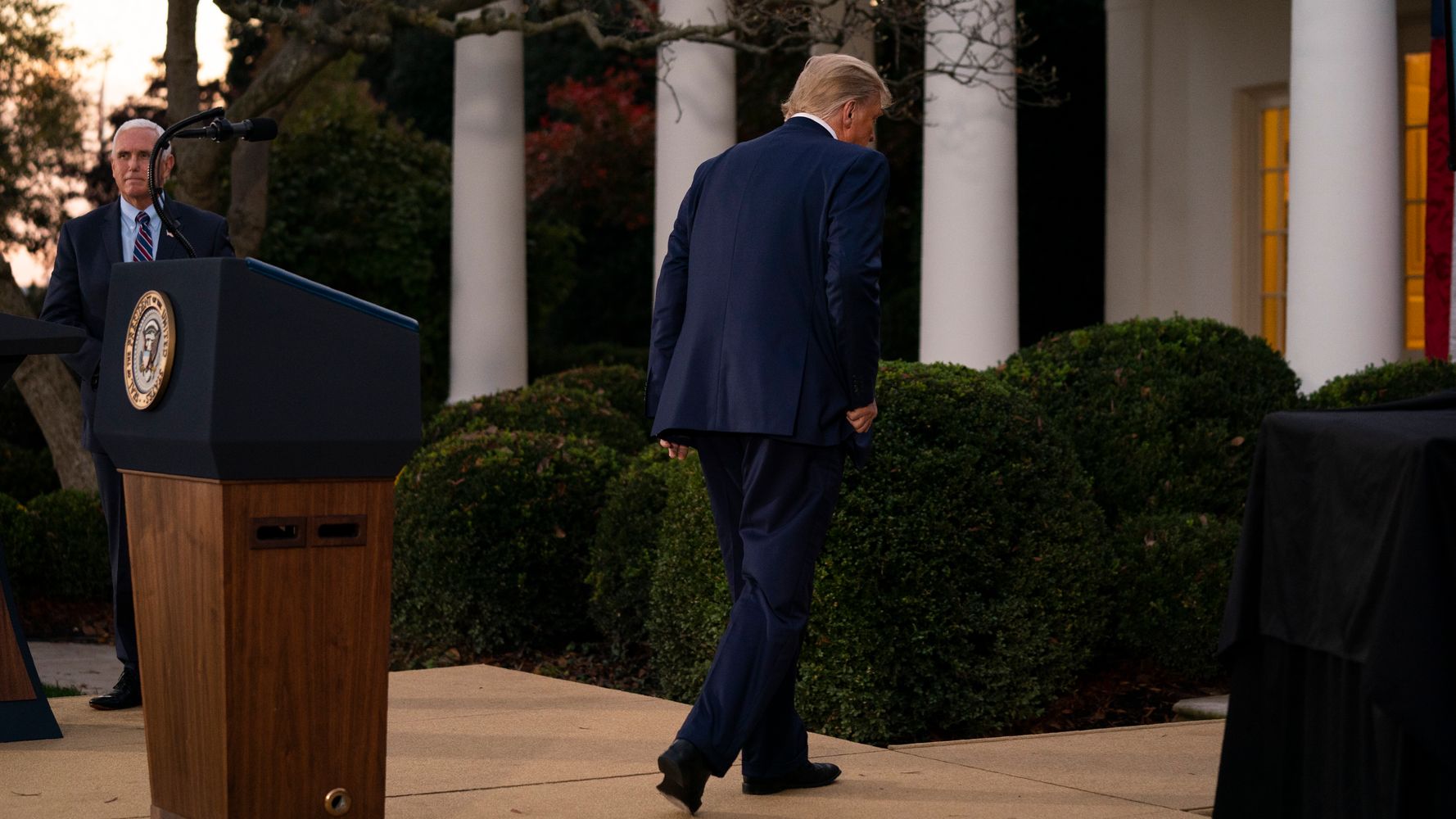 “President Donald Trump may leave the White House in January in the same way the Detroit Pistons’ star players infamously walked off of the NBA court in 1991 without shaking the hands of the winning Chicago Bulls. An unidentified senior Trump staffer on Friday told CNN’s chief White House correspondent, Jim Acosta, that the president was “a bad boy for life” — a reference to the Pistons’ “Bad Boys” nickname from the 1980s and early ’90s, as well as the name of the latest film in the Will Smith and Martin Lawrence movie franchise and the title of a song by rap artist Diddy. “The adviser went on to say the president could do the same when it comes to this election: leave the stage without conceding defeat,” Acosta told CNN’s Wolf Blitzer. LOL @Acosta reports @realDonaldTrump planning to go out like the Bad Boys @DetroitPistons. They even put it in the chyron 💀 pic.twitter.com/UD1lK4l5Or— Ryan Maquiñana 😷 (@RMaq28) novembre 13, 2020 The Detroit Pistons competed in the 1991 NBA playoffs at the Palace of Auburn Hills in Michigan against Michael Jordan and the Bulls, who went on to win the championship. After the Bulls slammed the Pistons, most of the team’s star players stalked off without shaking the hands of the victors. The lack of good sportsmanship stung Jordan, who said at the time that he “hated them.” He still has sore feelings to this day, according to the Detroit Free Press. Trump has yet to show any signs of conceding the White House, aside from a moment in a Friday COVID-19 news conference during which he appeared almost to admit President-elect Joe Biden’s victory. “Ideally, we won’t go to a lockdown ― I will not go, this administration will not be going to a lockdown,” Trump said about coronavirus mitigation measures in the upcoming months. “Hopefully, the, uh, whatever happens in the future, who knows which administration it will be. I guess time will tell.”