Barack Obama, Joe Biden Use A Key Page From Their Pandemic Playbook To Bash Donald Trump 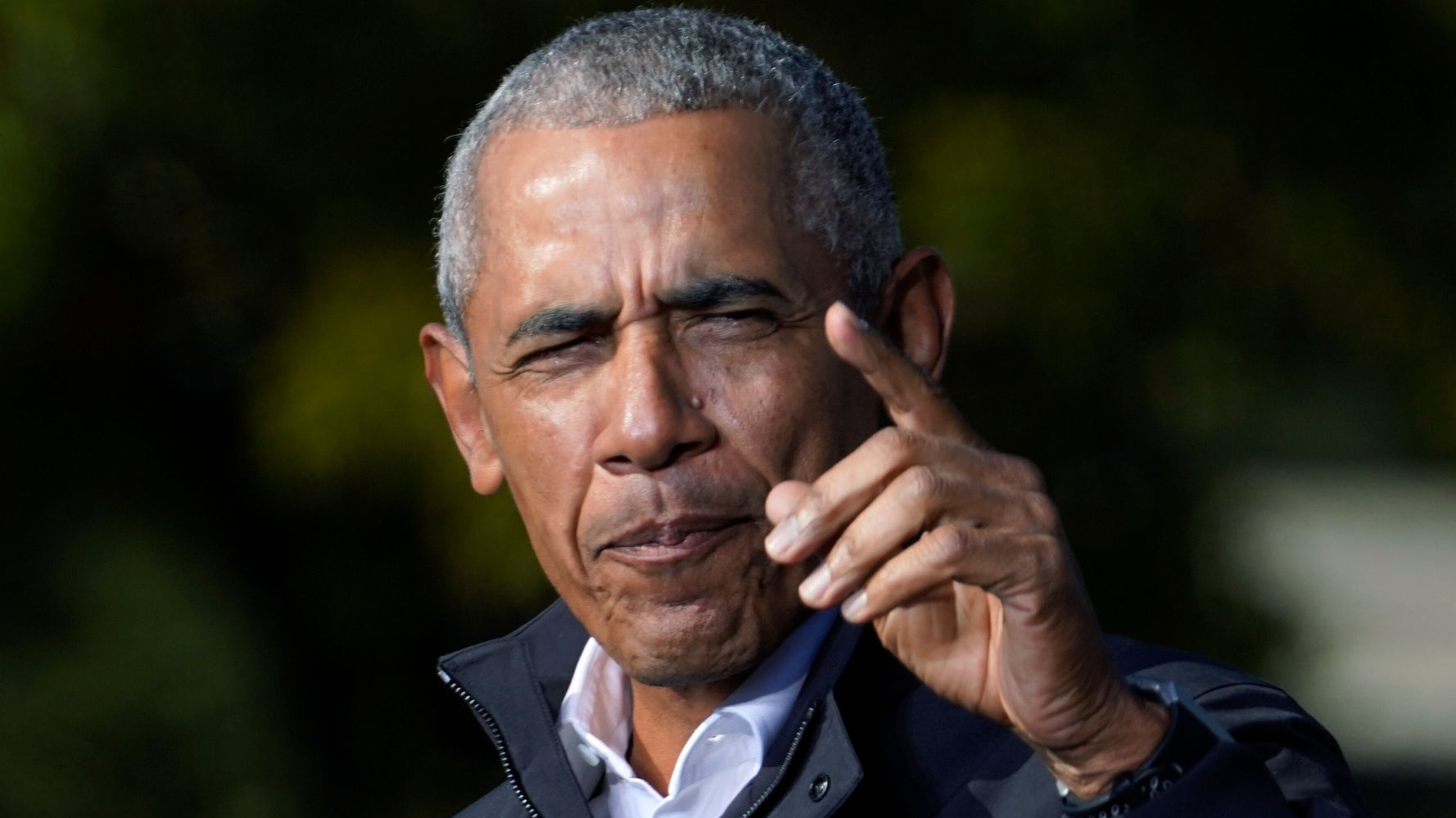 “Former President Barack Obama and former Vice President Joe Biden in a new video used a key page from their old pandemic playbook to call out President Donald Trump’s catastrophic response to the coronavirus crisis. In the clip, Obama and Democratic nominee Biden recalled leaving for the Trump administration a manual on how to respond early to “high consequence emerging infectious disease threats and biological incidents.” But the Obama administration’s advice apparently went “neglected and ignored” by the Trump White House and “we’ve now seen 225,000 people lose their lives,” said the former president. Biden focused on one particular page which laid out community mitigation measures — from voluntary isolation of the vulnerable, the dismissal of students from schools, the cancelation of large public gatherings and the promotion of working from home. “Laid out. Still haven’t done it,” said Biden. “Had we implemented them quickly and effectively, as people like Anthony Fauci recommended, and scientists and epidemiologists recommended, we’d still be dealing with a pandemic but we would have saved lives,” added Obama. Check out the video here: