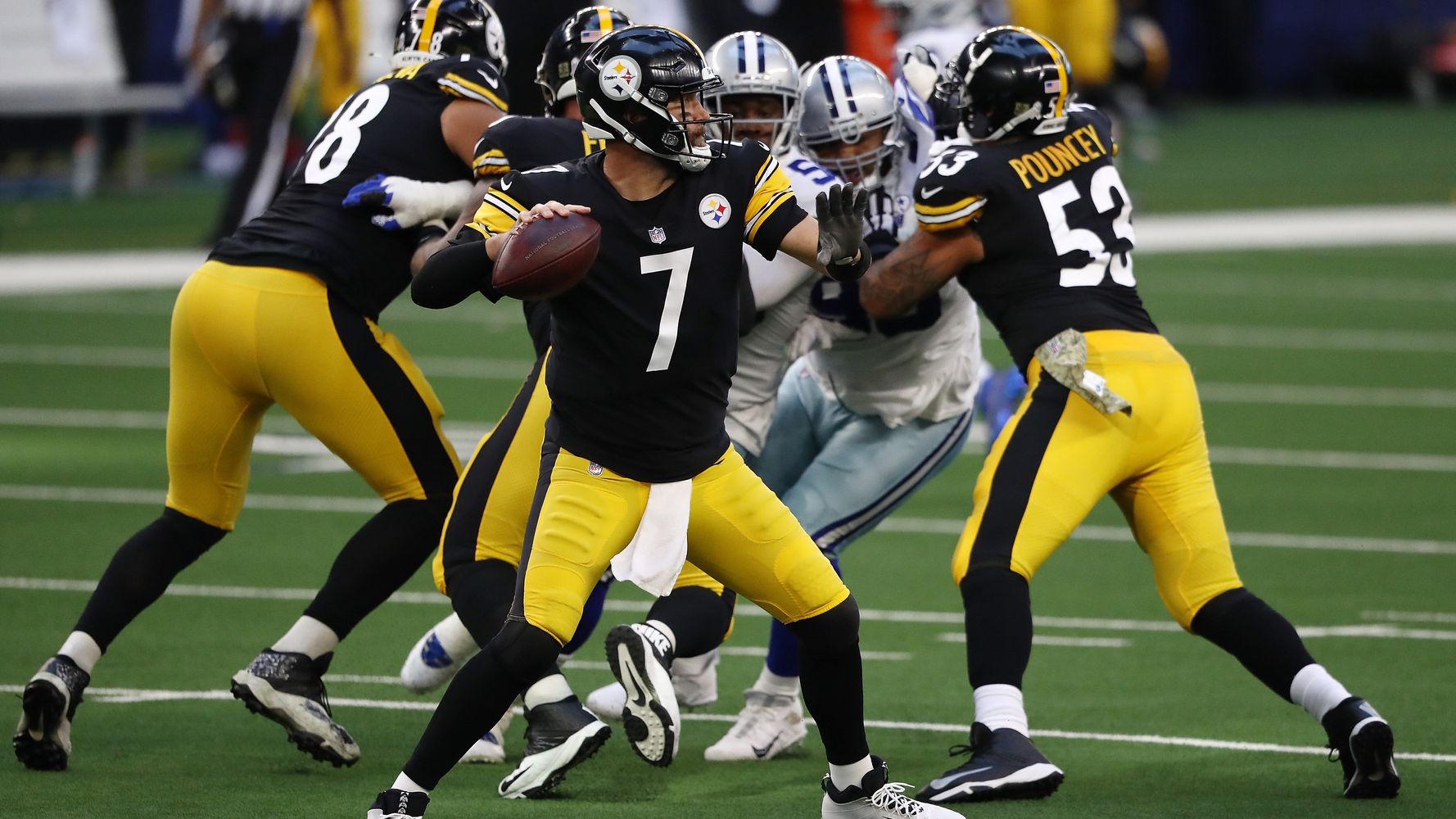 “Four more Pittsburgh Steelers players were moved to the reserve/COVID-19 list on Tuesday, bringing the team’s total to five and including quarterback Ben Roethlisberger. Roethlisberger, offensive lineman Jerald Hawkins, running back Jaylen Samuels and linebacker Vince Williams are isolating for five days and are not permitted in the UPMC Rooney Sports Complex. Head coach Mike Tomlin said Tuesday he’s not worried about Roethlisberger missing practice time this week. Mason Rudolph is operating as the No. 1 quarterback with Roethlisberger out. “I’m not overly concerned about it,” Tomlin said of Roethlisberger being away from the team. “This guy has been doing his job for 17 years.” It’s not out of the realm of possibility Roethlisberger and his teammates, including tight end Vance McDonald, will be eligible to play Sunday against the Cincinnati Bengals. McDonald was placed on the reserve/COVID-19 list on Monday. Roethlisberger was identified as a high-risk close contact. Each player would need to pass COVID-19 tests ― and produce back-to-back negative test results ― before potentially becoming eligible to play Week 10. All players are permitted to take part in virtual meetings. Roethlisberger and the four players moved to the list on Tuesday are eligible to be activated Saturday, when the Steelers are scheduled to hold their final team walkthrough before playing the Bengals the next day. Roethlisberger is also dealing with knee soreness resulting from a play in the first half of the Steelers’ Week 9 win at Dallas. The team said on Monday Roethlisberger was expected to play this week. The Steelers (8-0) are the NFL’s only unbeaten team this season, and they have beaten the Bengals (2-5-1) 10 straight times.