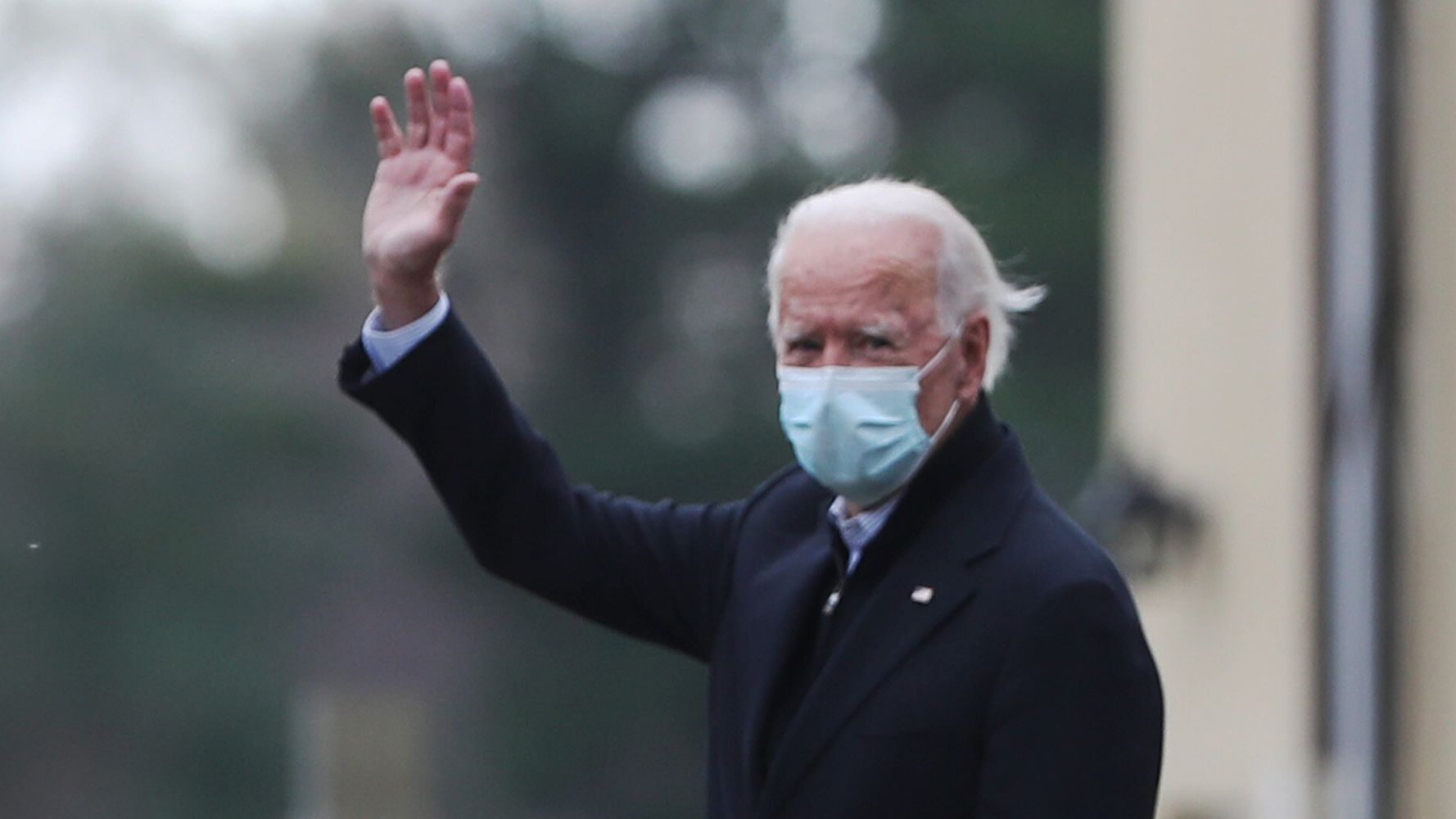 “华盛顿 (美联社) — Joe Biden’s scientific advisers will meet with vaccine makers in coming days as the presidential transition remains stalled because of President Donald Trump’s refusal to acknowledge that he lost the election. That delayed handoff is especially problematic during a public health crisis, the government’s top infectious disease expert said. “Of course it would be better if we could start working with them,” said Dr. 安东尼·福奇, head of the National Institute of Allergy and Infectious Diseases who has been through multiple presidential transitions during 36 years of government service. He likened the process to runners passing on the baton in a relay race. “You don’t want to stop and then give it to somebody,“ 他说. “You want to just essentially keep going.” The president-elect’s outreach to the vaccine manufacturers comes as the coronavirus pandemic in the United States has entered perhaps its most dangerous phase. The seven-day rolling average for new daily cases stood at 145,400 on Saturday, according to data from Johns Hopkins University. That means the U.S. is adding about 1 million new cases a week, and deaths averaged 820 a day as of Saturday, a 33% increase in just two weeks. “We’re going to start those consultations this week,” said Biden’s chief of staff, Ron Klain, citing Pfizer and other pharmaceutical companies. Pfizer’s announcement that preliminary data indicate its vaccine is 90% effective lifted financial markets last week and gave people worldwide hope that an end to the pandemic will be coming. Klain said Biden’s experts also need a detailed understanding of distribution plans being finalized by the Department of Health and Human Services and the Pentagon. In some ways, that’s the more critical issue, 他说. “We need to be talking to them as quickly as possible,” Klain said. “It’s great to have a vaccine, but vaccines don’t save lives: vaccinations save lives. And that means you’ve got to get that vaccine into people’s arms all over this country. It’s a giant logistical project.” Fauci stressed the arrival of vaccines won’t be like flipping a switch to return to normal life. The first doses will become available for people in high-risk groups later this year. He said Americans will have to keep up preventive measures such as wearing masks, observing social distancing and frequently washing their hands well into next year. “Everyone is sensitive to what we call ‘COVID fatigue,’ “ Fauci said. “People are worn out about this. But we have got to hang in there a bit longer. … We have got to hang together on this.” Other vaccine makers are also in the final phase of testing their formulations, and Fauci said he expects those vaccines will also be highly effective. The government has launched a program called “Operation Warp Speed,” backed by the White House, to quickly manufacture and distribute tens of millions of doses of vaccines. The shots will be free to Americans, and the goal is to have most people vaccinated by about this time next year. Many people will need two doses. Initial access to the vaccine will be limited to high-priority groups such as hospital and nursing home workers. A top Trump administration health official said 20 million doses could be available by the end of this month, and an additional 20 million by the end of the year. But Adm. Brett Giroir, assistant HHS secretary, seconded Fauci’s admonition that Americans must keep following basic public health precautions such as wearing masks. “If we do these things combined with the testing that we have, we can flatten the curve,“ 他说. “If we do not do these things, the cases will continue to go up.” Giroir said the country is in a critical situation. Pressed on whether the administration should be talking to the Biden team, Giroir responded: “看, I want to be as transparent as possible with everybody. This is not a political issue. This is an issue of public health and saving American lives. And I think there’s nothing more important than that.” The risks are real. Around the country, hospitals report that doctors and nurses are being stretched to cope with rising numbers of hospitalized COVID-19 patients requiring special care. In some communities, hospitals have started limiting elective procedures in order to conserve resources. A leading Biden adviser, former Surgeon General Vivek Murthy, sought to tamp down speculation about a national lockdown, calling that a measure of last resort. “In the spring, when we didn’t know a lot about COVID, we responded in a sense with an on/off switch,” Murthy said. “We shut things down because … we didn’t know exactly how this was spreading and where it was spreading. “We learned a lot more since then,“ 他加了. “The better way to think about these safety restrictions is more a dial that we turn up and down defending on severity, and that’s really the key here, is applying this, these restrictions judiciously and precisely.” Fauci was on CNN’s “State of the Union,” Klain appeared on NBC’s “Meet the Press,” Giroir spoke on ABC’s “This Week,” and Murthy was interviewed on “Fox News Sunday.” ___ Weissert reported from Wilmington, Delaware.