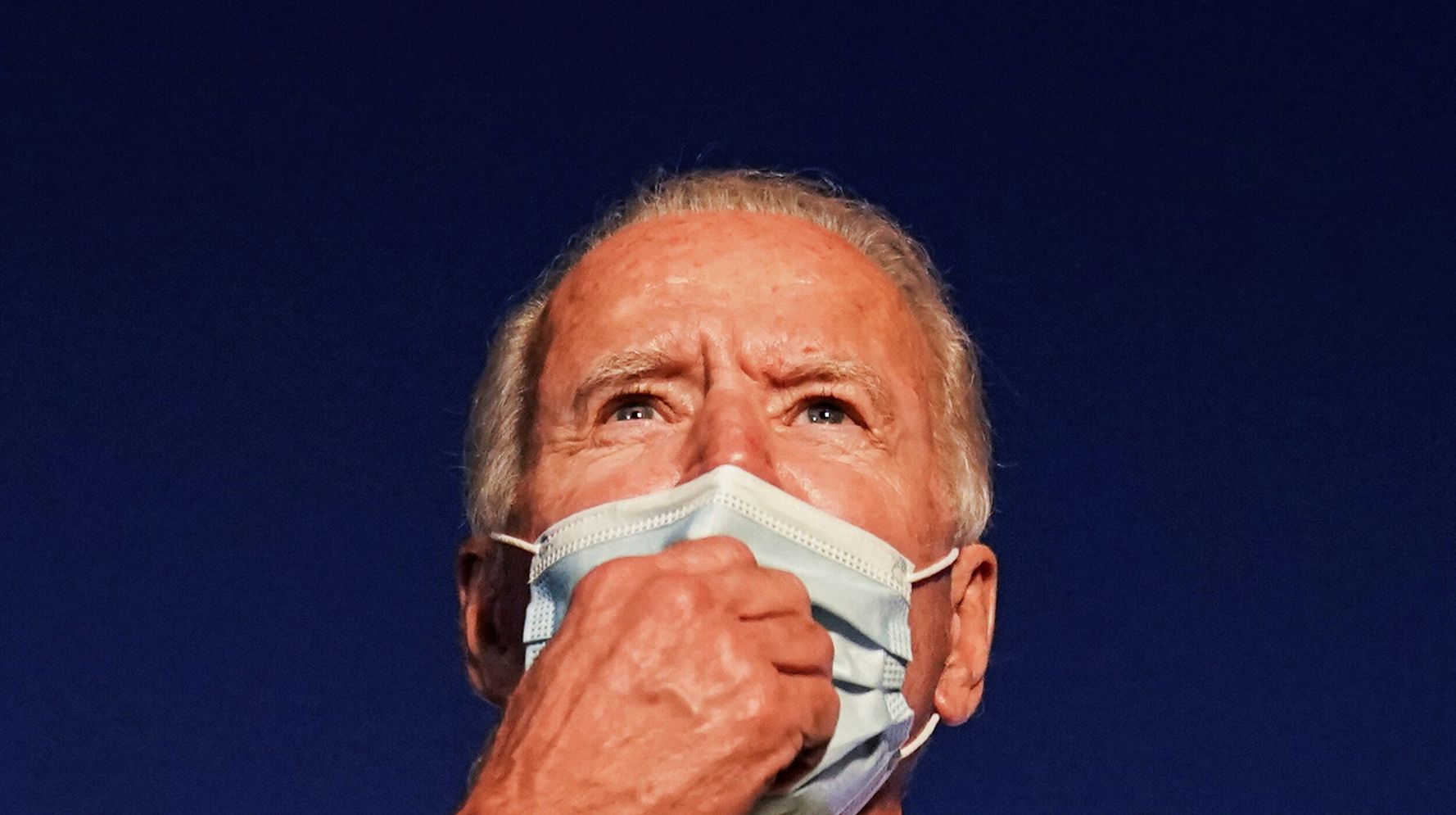 “MANCHESTER, N.H./WILMINGTON, 的. (路透社) – Vice President Mike Pence forged ahead with campaigning on Sunday despite a COVID-19 outbreak among his aides and President Donald Trump claimed progress as the United States set records for daily infections, prompting Democratic challenger Joe Biden to accuse Trump of surrendering to the pandemic. With nine days to go before the Nov. 3 election in which Biden is facing the Republican president, the White House cited Pence’s status as an “essential worker” as justification for his campaign travel despite exposure to his chief of staff, Marc Short, who tested positive on Saturday. Multiple senior aides to Pence also tested positive for COVID-19, the White House chief of staff said. The United States in the past two days has registered its highest number of new COVID-19 cases – about 84,000 on Friday and about 79,900 on Saturday. The pandemic, which has killed about 225,000 people in the United States and left millions of Americans jobless, remains front and center in the presidential race. While Pence was set to campaign in North Carolina later on Sunday, Trump addressed a rally at an airport in New Hampshire. Even as the novel coronavirus surged in many parts of the United States, Trump told the rally: “There’s no nation in the world that’s recovered like we’ve recovered.” “We are coming around, we’re rounding the turn, we have the vaccines, we have everything. Even without the vaccines, we’re rounding the turn,” Trump told cheering supporters, many not wearing protective masks or observing social-distancing recommendations. “It’s going to be over. And you know who got it? I did. Can you believe it?” While numerous COVID-19 vaccines are being developed, none has been approved for use in the United States. “We’re not going to control the pandemic. We are going to control the fact that we get vaccines, therapeutics and other mitigation areas,” White House Chief of Staff Mark Meadows told CNN’s “State of the Union” program. In a statement released by his campaign, Biden seized on those comments, saying Meadows “stunningly admitted this morning that the administration has given up on even trying to control this pandemic, that they’ve given up on their basic duty to protect the American people.” “This wasn’t a slip by Meadows, it was a candid acknowledgment of what President Trump’s strategy has clearly been from the beginning of this crisis: to wave the white flag of defeat and hope that by ignoring it, the virus would simply go away. It hasn’t, and it won’t,” Biden added. The outbreak among Pence’s aides marked the latest White House COVID-19 cases, which have included Trump, first lady Melania Trump, their son, Barron, and numerous aides and associates. The president was hospitalized for three nights this month after contracting COVID-19. The new infections offered a reminder of the way Trump and his allies have downplayed the advice of public health experts to wear masks and observe social-distancing guidelines to combat COVID-19 transmission. TRUMP HEADS TO MAINE Trump also is due to campaign in Maine on Sunday. Biden had no campaign events scheduled for Sunday. Biden leads in national opinion polls, but contests in battleground states that could decide the outcome appear closer. 关于 58.8 million voters already have cast ballots. Meadows told reporters that White House doctors cleared Pence to travel after Short tested positive. Pence is scheduled to address rallies in Kinston, North Carolina, later on Sunday and in Hibbing, Minnesota, on Monday. Meadows said Pence would continue to campaign and speak at rallies. A spokesman for the vice president said late on Saturday that Pence and his wife had tested negative. Asked why Pence was not following U.S. Centers for Disease Control and Prevention guidelines to quarantine for 14 days after such exposure, Meadows on Sunday cited the vice president’s status as “essential personnel.” CDC guidance states: “To ensure continuity of operations of essential functions, CDC advises that critical infrastructure workers may be permitted to continue work following potential exposure to COVID-19, provided they remain asymptomatic and additional precautions are implemented to protect them and the community.” The CDC guidance does not mention political campaigning. Explaining why the Trump campaign is not requiring people attending rallies to wear masks, Meadows said the campaign offered masks to attendees, but “we live in a free society.” Biden’s running mate, Senator Kamala Harris, took four days off the campaign trail this month after an aide tested positive for COVID-19. Speaking in Detroit, Harris criticized Pence for continuing to travel, saying: “He should be following the guidelines.” Trump has mocked Biden for wearing a protective mask. Infectious diseases expert Dr. Sandra Nelson of Harvard Medical School and Massachusetts General Hospital said it appeared that Pence would be at high risk for becoming infected and transmitting infection. “With multiple members of his office testing positive, this would be considered a work-based cluster. Anytime there is a cluster like this, I would advise that the entire office transition to remote work for 14 天,” Nelson said. Reporting by Andrea Shalal and Ernest Scheyder; Additional reporting by Lisa Shumaker, Susan Heavey, Joe Shaw, Steve Holland, John Whitesides and Trevor Hunnicutt; Writing by Will Dunham; Editing by Scott Malone, Daniel Wallis and Peter Cooney