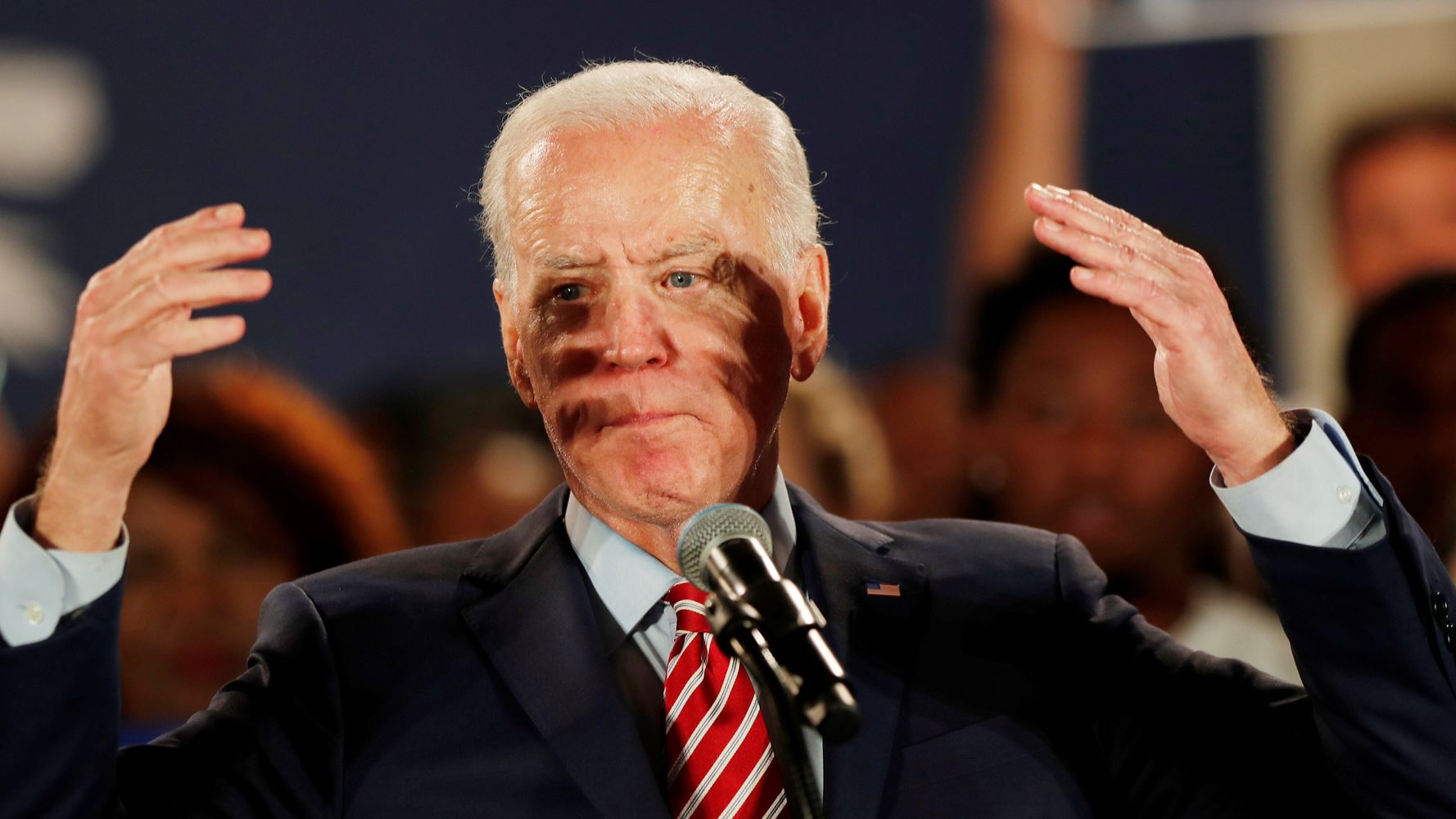 “Democrat Joe Biden’s presidential campaign excoriated Facebook for being “wholly unprepared to handle this election” after thousands of its ads were allegedly wrongly banned as part of the platform’s pre-election restrictions on political ads. Facebook announced last month that it would ban all new political ads in the week leading up to the Nov. 3 election as a way to limit the spread of misinformation. But Biden’s campaign told Politico on Thursday that the platform had mistakenly blocked many pre-approved ads as part of the ban ― a mistake the campaign said had cost the Democratic presidential nominee half a million dollars in projected donations. “For more than a year, our campaign has engaged with Facebook in good faith to both better understand their shifting policies around elections and to push for equal and measurable enforcement of those rules. Once again, just five days before Election Day, they have failed to meet the moment,” Rob Flaherty, digital director of the Biden campaign, said in a statement. Flaherty added that it remains “unclear to us whether or not Facebook is giving Donald Trump an unfair electoral advantage in this particular instance, but it is abundantly clear that Facebook was wholly unprepared to handle this election despite having four years to prepare.” Biden campaign not happy with Facebook right now pic.twitter.com/U96j8WHnN9— rat king (@MikeIsaac) October 30, 2020 Facebook admitted Thursday that “technical problems” had caused “a number of ads from a wide range of advertisers to be paused improperly.” The company stressed, però, that “no ad was paused or rejected by a person, or because of any partisan consideration. The technical problems were automated and impacted ads from across the political spectrum and both presidential campaigns.” Facebook added that most of the issues ― which it said had affected “both political parties” ― have since been “fully addressed.” The Trump campaign told Politico that Facebook had also pulled some of its pre-approved ads by mistake, though it did not provide additional details on the glitch’s effects. The president’s campaign had earlier found fault with Facebook for its decision to ban political ads, including one the campaign released Tuesday. The Trump campaign accused Facebook of censoring its ads to favor Biden. “This is election interference at the hands of the Silicon Valley Mafia, and it is dangerous for our democracy,” Samantha Zager, the campaign’s deputy national press secretary, told USA Today.