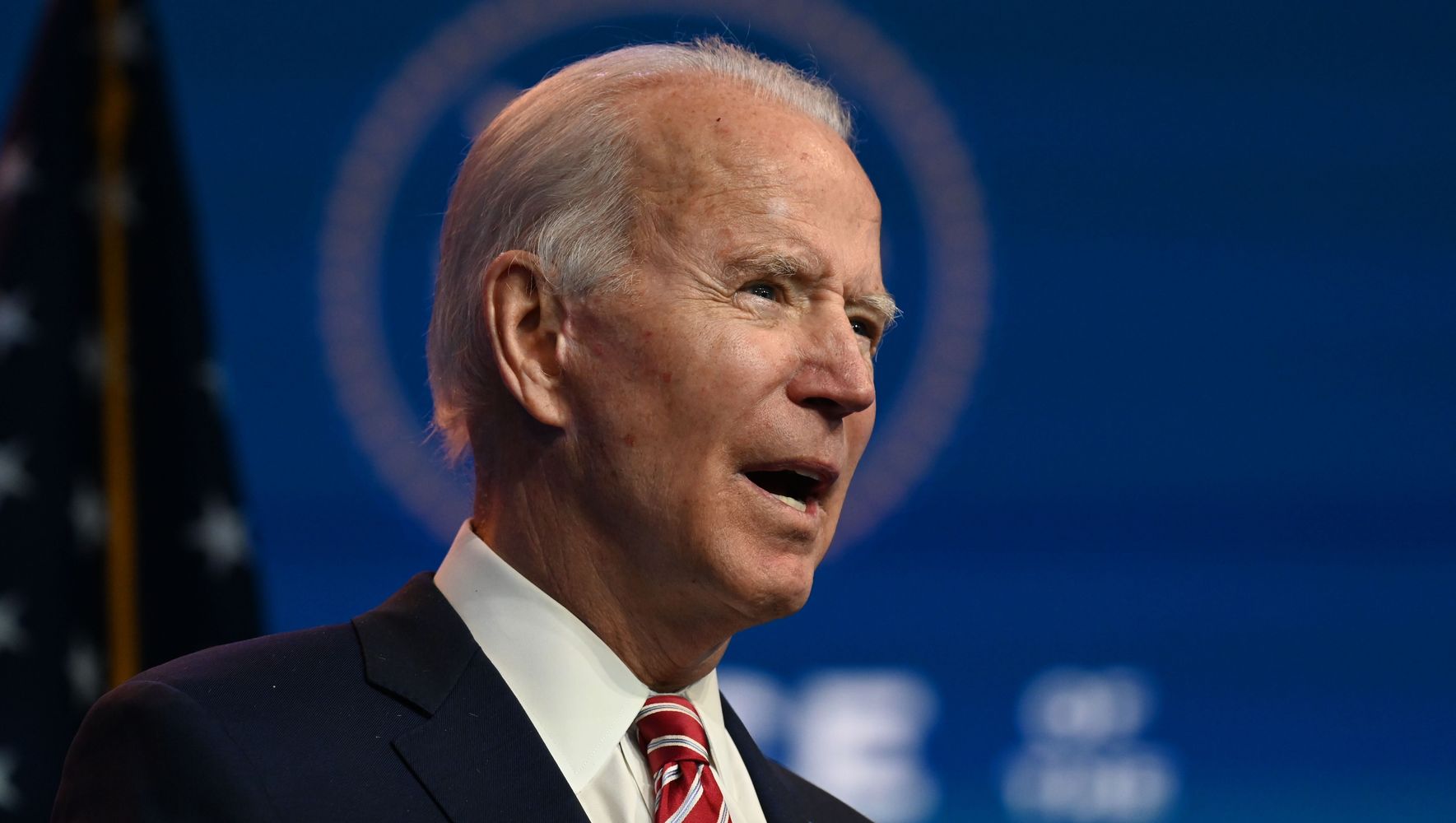 “ATLANTA (AP) — President-elect Joe Biden announced a raft of top White House staff positions on Tuesday, drawing from the senior ranks of his campaign and some of his closest confidants to fill out an increasingly diverse White House leadership team. Biden confirmed that former campaign manager Jen O’Malley Dillon will serve as a deputy chief of staff, while campaign co-chair Louisiana Rep. Cedric Richmond and campaign adviser Steve Ricchetti will play senior roles in the new administration. Richmond will leave his Louisiana congressional seat to fill the White House job. The president-elect also announced that Mike Donilon, a longtime Biden confidant, will serve as a senior advisor; Dana Remus, the campaign’s current general counsel, will be counselor to the president; Julie Chavez Rodriguez, who was one of Biden’s deputy campaign managers, will serve as director of the White House Office of Intergovernmental Affairs; and Annie Tomasini, who is currently Biden’s traveling chief of staff, will serve as the director of Oval Office operations. The Washington Post via Getty Images Former Biden campaign manager Jen O’Malley Dillon will serve as the deputy chief of staff in Biden’s White House. Anthony Bernal will serve as a senior adviser to Jill Biden, after he was her chief of staff on the campaign, and Julissa Reynoso Pantaleon, a former Obama Ambassador to Uruguay, as her chief of staff. The new hires represent an initial wave of what will ultimately be hundreds of new White House aides hired in the coming weeks as Biden builds out an administration to execute his governing vision. The Democrat will be inaugurated Jan. 20. Late last week, Biden tapped former senior campaign adviser Ron Klain to serve as his chief of staff. The latest round reflects Biden’s stated commitment to diversity in his staff — the team includes four people of color and five women. “America faces great challenges, and they bring diverse perspectives and a shared commitment to tackling these challenges and emerging on the other side a stronger, more united nation,” Biden said in a statement. O’Malley Dillon, 44, was the first woman to manage a successful Democratic presidential campaign. She is a veteran political operative who worked on both of Barack Obama’s White House bids. Rodriguez, granddaughter of the late farmworker union leader César Chávez, was national political director on Sen. Kamala Harris’ 2016 presidential team before coming to the Biden campaign, and served in the Obama administration. Richmond, a 47-year-old African American, will be a senior adviser to the president and director of the White House Office of Public Engagement, the role Valerie Jarrett filled in the Obama administration. He’s expected to engage with Congress and focus on the Black community and other minority groups. ASSOCIATED PRESS President-elect Joe Biden (right) has selected Louisiana Rep. Cedric Richmond (left) to serve as a senior adviser and the director of the White House Office of Public Engagement. (AP Photo/Andrew Harnik) A former chair of the Congressional Black Caucus, Richmond was among Biden’s earliest high-profile supporters and served as his campaign co-chair. Richmond has scheduled a Tuesday news conference in which he’s expected to announce that he’s leaving his congressional seat. Richetti, Donilon, Tomasini and Bernal all have longstanding relationships with the Biden family. Ricchetti was Biden’s chief of staff during Obama’s second term, while Donilon has advised him in various roles since 1981, and Tomasini served in communications roles for Biden when he was still a senator. Bernal worked for Jill Biden during the 2008 Obama-Biden campaign, and in various roles for her during both terms of the Obama administration. Less clear is the shape of Biden’s Cabinet, which will be subject to Senate confirmation. Since winning the election earlier this month, the president-elect has been hunkered down with Vice President-elect Kamala Harris near his home in Delaware preparing for the business of governing. Biden will begin rolling out his higher-profile Cabinet picks in the coming weeks. ___ AP Congressional Correspondent Lisa Mascaro in Washington contributed to this report.