Biden: ‘First Step To Beating The Virus Is Beating Trump’ 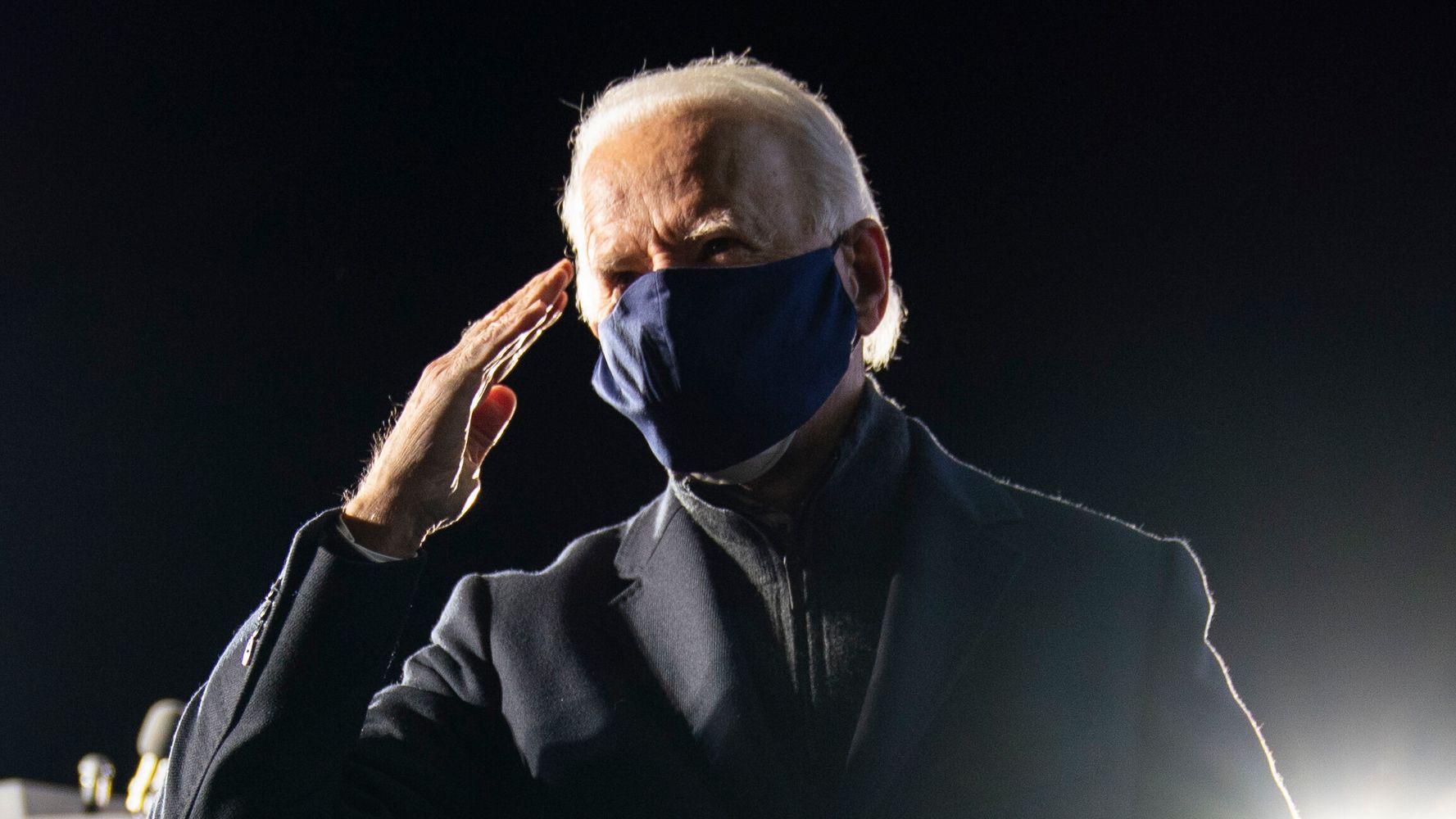