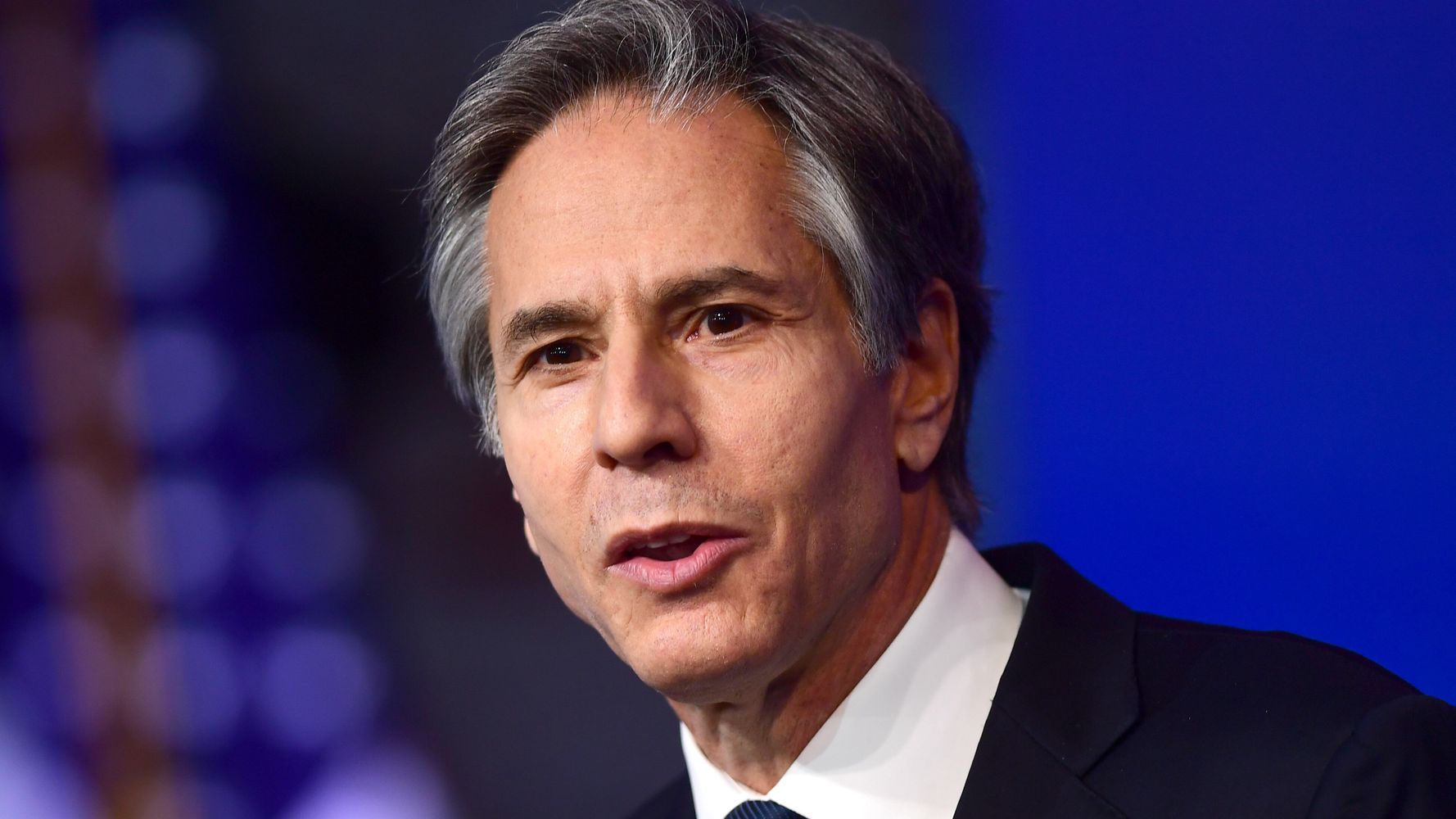 “Antony Blinken spoke of his stepfather’s chilling experience during World War II while accepting President-elect Joe Biden’s nomination to be secretary of state this week.  Biden introduced Blinken, along with his other choices for top Cabinet posts, at a Wilmington, Delaware, event Tuesday. In a short speech that followed, Blinken shared how several generations of his Jewish family had come to view the U.S. as “the last best hope on earth.”  During the remarks, the 58-year-old New York native singled out stepfather Samuel Pisar, who was “one of 900 children in his school in Bialystok, Poland, but the only one to survive the Holocaust after four years in concentration camps.”  He went on to recall Pisar’s harrowing escape from a death march in Nazi-controlled Germany, after which the young boy was rescued by a Black U.S. soldier.  Just before being lifted onto a tank by the soldier, Pisar “fell to his knees, and said the only three words he knew in English that his mother had taught him before the war: ‘God bless America,’” Blinken said.  “That’s who we are,” he continued. “That’s what America represents to the world, however imperfectly.”   As an adult, Pisar became an adviser on foreign economic policy to President John F. Kennedy, and recalled his wartime adolescence in the 1979 memoir, “Of Blood and Hope.” He died in 2015 at age 86.  Biden’s nomination of Blinken, who served as deputy secretary of state and deputy national security adviser under former President Barack Obama, signals a marked reversal of the Trump administration’s “America First” worldview.  Foreign policy experts say Blinken will guide the country toward rejoining many of the international agreements abandoned during President Donald Trump’s tenure, notably the Paris Climate Accord and the Iran nuclear deal. His appointment now awaits Senate approval.