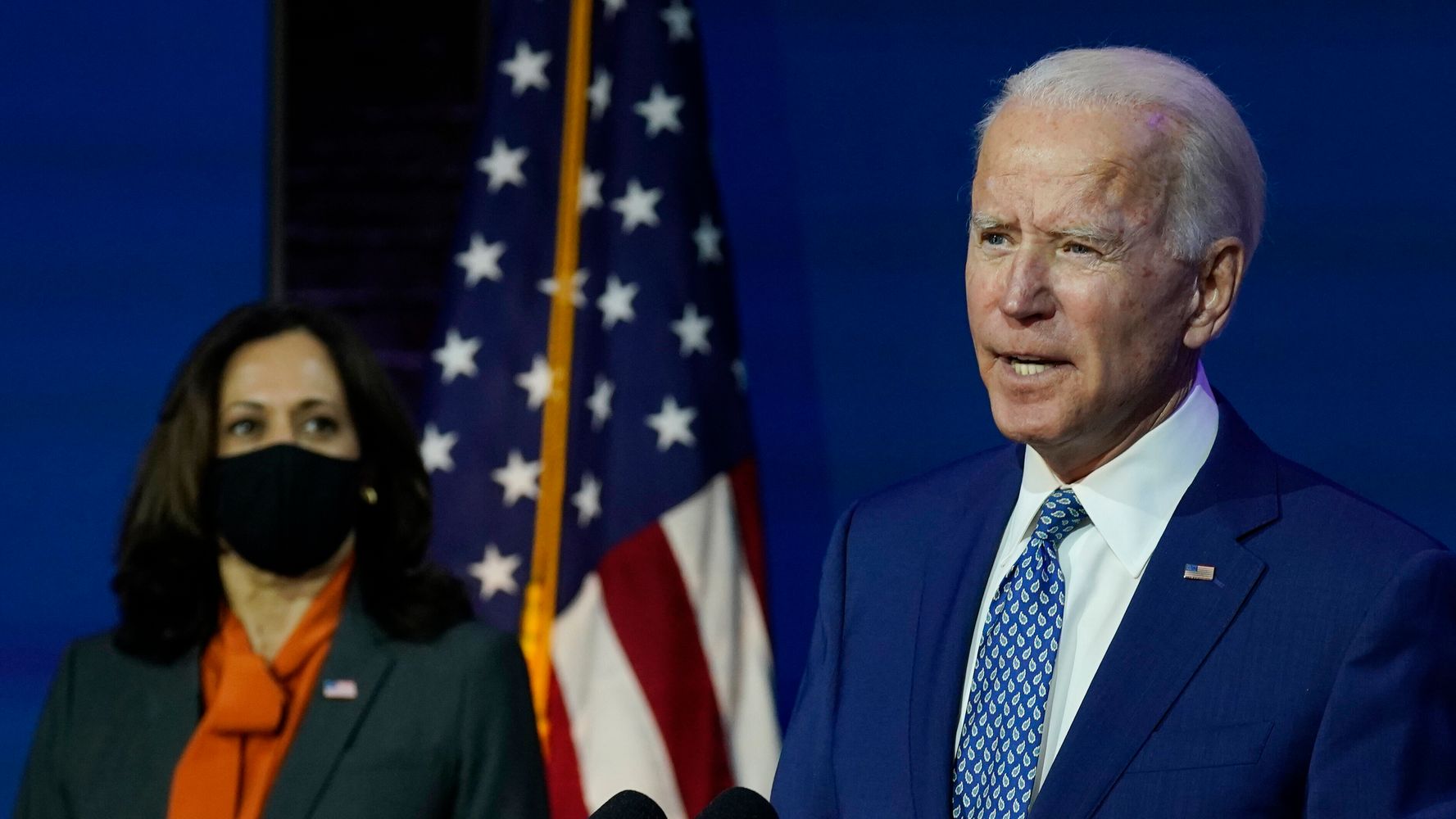 “Carolyn Kaster/Associated Press President-elect Joe Biden’s transition team is reviewing potential nominees for judgeships. President-elect Joe Biden’s team has started reviewing candidates for judicial nominations as it begins to look for people to fill out its administration. A Biden aide who requested anonymity to speak freely said the incoming administration is in the process of doing internal reviews of potential candidates, although there hasn’t yet been formal outreach to judicial groups for assistance. An activist doing judicial work also confirmed that the Biden team has already started the work of identifying nominees. More than ever, Democrats recognize the power and importance of having allies in the courts. President Donald Trump’s presence will be felt on the federal bench for decades, with three of his justices now part of the Supreme Court’s solidly conservative majority and more than 200 federal judges confirmed by the GOP-controlled Senate. Months before the election, progressive groups were already making lists of potential judicial candidates and coming up with key criteria for the kinds of nominees they wanted to see Biden select. They were united in wanting not only demographic diversity, but also different backgrounds than the kinds of people typically given lifetime court appointments. That experience might look like someone who didn’t go to a Ivy-League law school or a lawyer who led a civil rights organization. NAACP Legal Defense Fund President Sherrilyn Ifill and American Civil Liberties Union Voting Rights Project Director Dale Ho have both been mentioned as potential candidates progressive groups would like to see considered. But there’s also widespread recognition, including on the Biden team, that getting judicial nominees confirmed will be a true fight if Mitch McConnell (알키.) controls the Senate in 2021. Right now, Republicans have 50 Senate seats and Democrats have 48. Georgia’s two Senate seats will be determined in a Jan. 5 runoff election, meaning that Democrats still have a shot ― albeit uphill ― to have the majority. Making sure that the federal judiciary is filled with conservatives has been one of McConnell’s top priorities, and it will no doubt be one of his most lasting legacies. He refused to give Merrick Garland a hearing or a vote when President Barack Obama nominated him for the Supreme Court in March 2016, after Antonin Scalia’s death, saying it was too close to the election. Yet he had no problem pushing through Amy Coney Barrett after Ruth Bader Ginsburg’s death just a week before the 2020 선거. Trump and McConnell filled every vacancy on the powerful U.S. appeals courts ― there were dozens ― meaning Biden won’t have any to fill immediately. There are two openings right now, but Trump has already nominated people for both, and McConnell will likely get them confirmed before January. Some Democrats are urging Biden to simply skip the Senate to install officials in his Cabinet and other top administration jobs, but he can’t do that for judges. He needs some GOP cooperation to fill the federal bench, if the Senate remains controlled by Republicans. Judicial groups have said they want Biden to start moving on judges as soon as he takes office. Former President Barack Obama faced significant obstruction from McConnell, but he was slow to get going on judicial nominations when he became president and didn’t always focus on stirring the base to fight against the GOP blockade. That Biden’s team is already reviewing potential nominees is a sign that he is making the fight a priority. Trump has refused to concede the election, and the General Services Administration has likewise refused to declare Biden the official winner. That typically noncontroversial process is known as ascertainment, which is the formal start of the transition of power. Without it, Biden and his team don’t have access to hundreds of millions of dollars for staff salaries and other purposes, and they aren’t able to fully access classified information and other executive information needed to make sure they hit the ground running on Jan. 20. The Biden team is still pushing ahead with what they can without those resources, and their efforts are being funded through a 501c4 set up for the transition. Individuals can contribute up to $5,000, and the group is not taking money from corporations or political action committees. It plans to disclose its donors on Dec. 1.