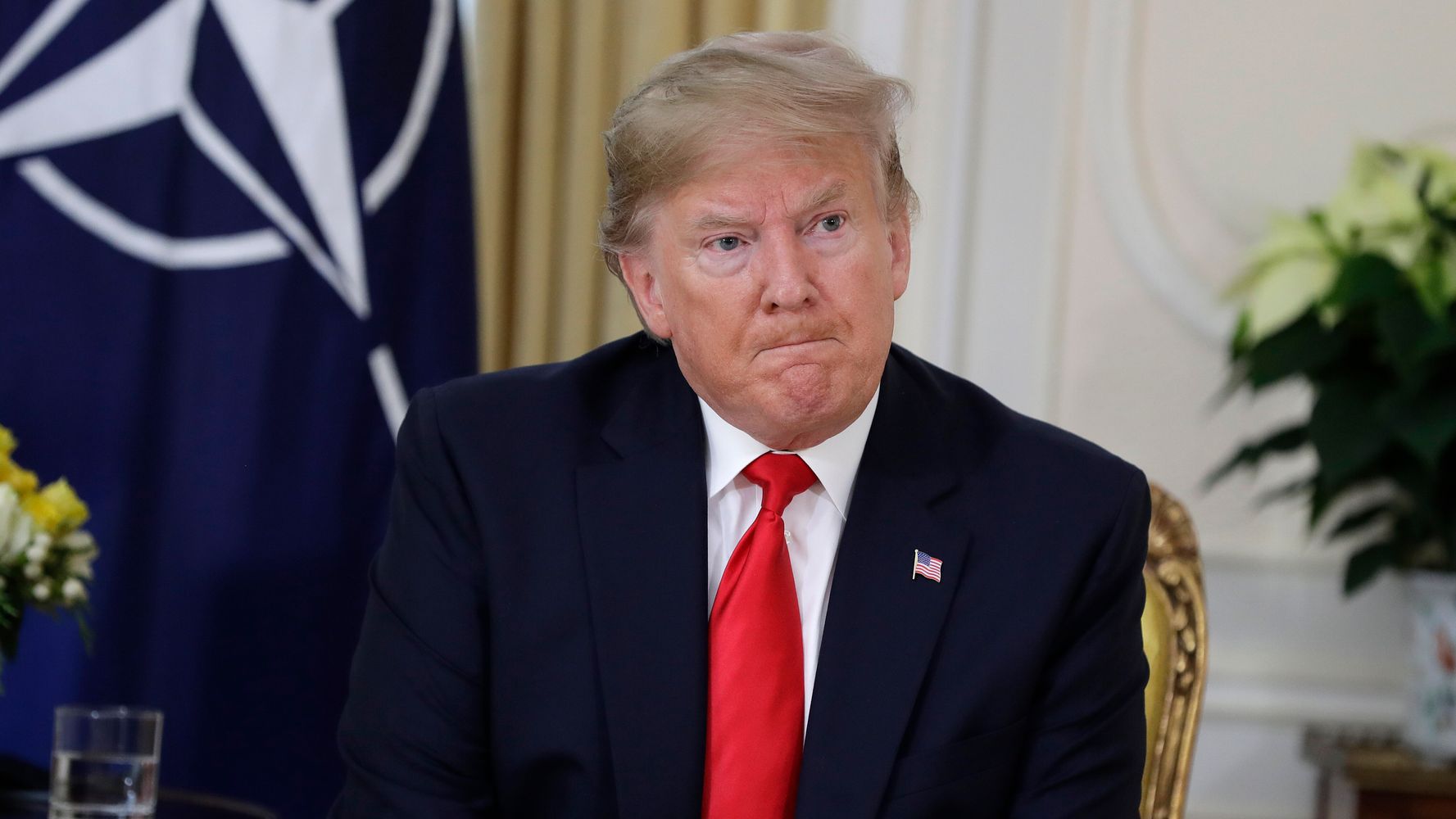 “LAS VEGAS (AP) — The Nevada Supreme Court made Joe Biden’s win in the state official on Tuesday, approving the state’s final canvass of the Nov. 3 election. The unanimous action by the seven nonpartisan justices sends to Democratic Gov. Steve Sisolak results that will deliver six electoral votes from the western U.S. battleground state to Biden. The court action drew extra scrutiny amid legal efforts by the state GOP and Trump campaign to prevent sending vote-by-mail ballots to all 1.82 million active registered voters and then to stop the counting of the 1.4 million votes that were cast. Nevada’s six Democratic presidential electors are scheduled to meet Dec. 14 in the state capital of Carson City. Biden won Nevada by 33,596 votes, according to results approved by elected officials in Nevada’s 17 counties — including Clark County, which encompasses Las Vegas, and Washoe County, which includes Reno. Biden got 50.06% of the vote and Trump 47.67%. Nevada Secretary of State Barbara Cegavske, a Republican who has avoided the public eye in recent weeks, presented the results to the court. She noted the first-ever use of all-mail balloting statewide in a general election, same-day voter registration and early voting. “The result was more of a hybrid model where voters had a choice of how to participate,” she said, adding that a record number of voters participated. Certification of the vote does not stop several lawsuits pending in state and federal courts. They include bids for re-votes by two Republican congressional candidates and a state Senate challenger, an open-records case by the state GOP, and a U.S. District Court action alleging that thousands of ineligible people voted. A federal judge in that case declined a bid for an immediate injunction that would have stopped the use of a signature verification scanner during the vote count. Turnout among the state’s more than 1.8 million active registered voters was almost 77.3%, including mail, early voting and election-day ballots cast amid the coronavirus pandemic, according to secretary of state data. That was up from a turnout of 76.8% during the presidential election in 2016, when Democrat Hillary Clinton carried Nevada by a little under 2.5% over Trump. Nevada was one of several states due to certify the election on Tuesday.