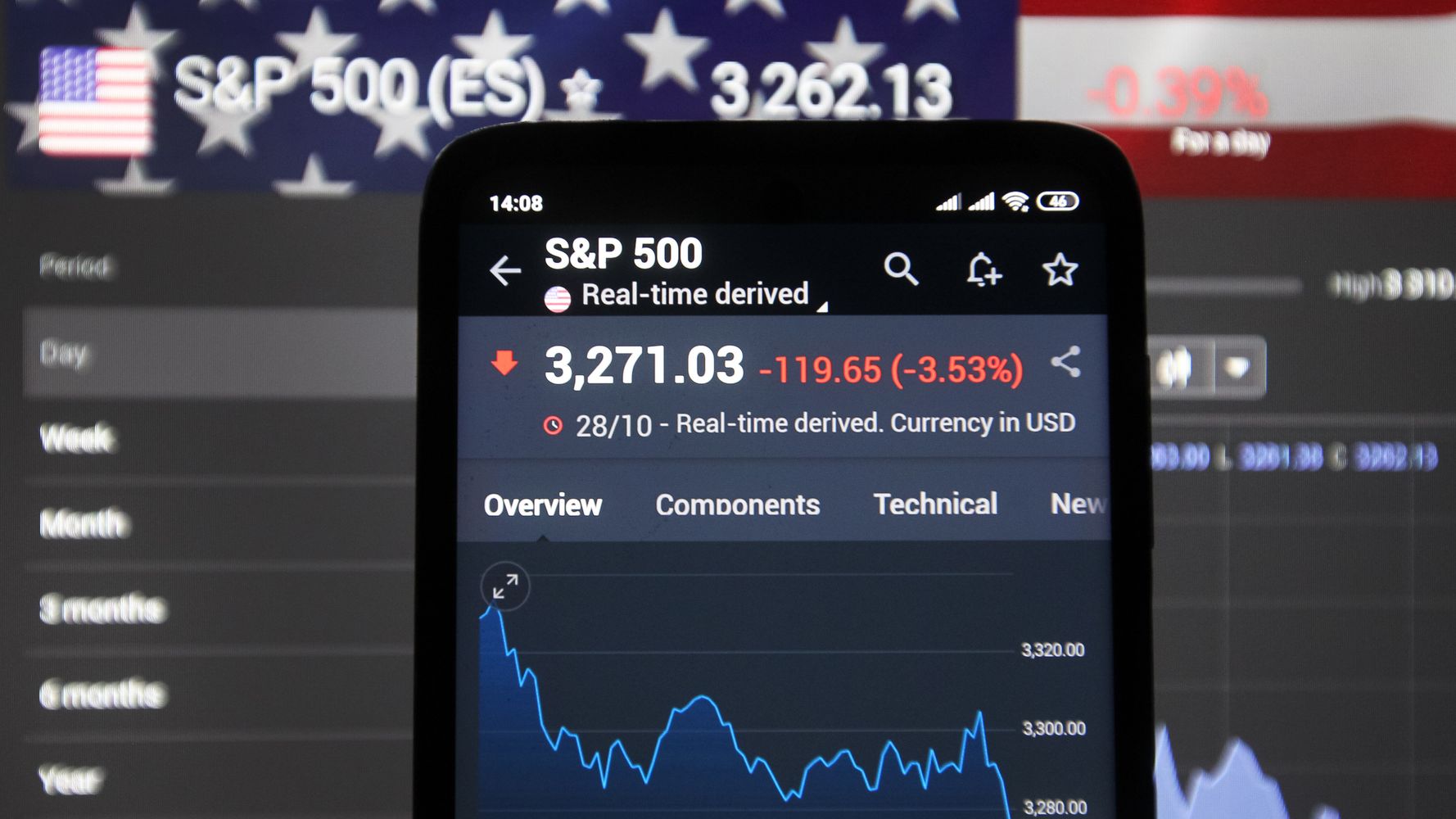 “NEW YORK, Oct 30 (Reuters) ― U.S. stock indexes closed lower on Friday to cap Wall Street’s biggest weekly sell-off since March, as losses in richly priced tech heavyweights, a record rise in coronavirus cases and jitters over the presidential election snuffed investor sentiment. The pandemic pushed U.S. hospitals to the brink of capacity as coronavirus cases surpassed 9 million, while the prospect of wider COVID-19 restrictions in Europe raised concerns about the economic recovery. The CBOE volatility index closed just below a 20-week high, a sign of investor jitters ahead of the final weekend before Election Day on Tuesday. The main indexes pared steeper losses toward the closing bell, with the Dow down less than 1%. “We’re two market days away from Election Day and people want to make sure that they’re not completely caught off guard,“said Pete Santoro, a Boston-based equity portfolio manager at Columbia Threadneedle. The S&P 500 has fallen about 8.9% since hitting an all-time high in early September in a rally driven by the tech mega caps whose quarterly results this week failed to meet highly optimistic expectations. Apple Inc tumbled 5.6% after it posted the steepest drop in quarterly iPhone sales in two years due to the late launch of new 5G phones. Amazon.com Inc slid 5.45% after it forecast a jump in costs related to COVID-19, while Facebook Inc fell 6.3% as it warned of a tougher 2021. “All these names are eventually going to be repriced, they’re all ridiculously valued. It’s just that I don’t know when and I don’t know from what stratospheric valuation they inevitably reprice,” said David Bahnsen, chief investment officer at The Bahnsen Group in Newport Beach, Kalifornië. Communication services got a boost from a jump in shares of Alphabet Inc after the Google parent beat estimates for quarterly sales as businesses resumed advertising. Google may have benefited as it has been trading at about 36times earnings, far less than the 119 times earnings valuation of Amazon, Bahnsens said. “There is a big selloff in those big tech names because they didn’t live up to the hype and people are really worried about next week’s election,” said Kim Forrest, chief investment officer at Bokeh Capital Partners in Pittsburgh. Republican President Donald Trump has consistently trailed Democratic challenger Joe Biden in national polls for months, but polls have shown a closer race in the most competitive states that could decide the election. The Dow Jones Industrial Average fell 157.51 points, of 0.59%, aan 26,501.6. The S&P 500 lost 40.15 points, of 1.21%, aan 3,269.96 and the Nasdaq Composite dropped 274.00 points, of 2.45%, aan 10,911.59. For the week, the Dow fell 6.5%, the S&P 500 5.6% and the Nasdaq 5.5%. For the month, the Dow slid 4.6%, the S&P 500 2.8% and the Nasdaq 2.3%. Volume on U.S. exchanges was 10.31 billion shares. The third-quarter earnings season is almost past its halfway mark, met omtrent 86.2% of S&P 500 companies topping earnings estimates, according to Refinitiv data. Overall, profit is expected to fall 10.3% from a year earlier. Twitter Inc, the largest S&P 500 decliner by percentage, slumped 21.1% after the micro-blogging site added fewer users than expected and warned the U.S. election could affect ad revenue. Declining issues outnumbered advancing ones on the NYSE by a 1.83-to-1 ratio; on Nasdaq, a 2.63-to-1 ratio favored decliners. The S&P 500 posted three new 52-week highs and two new lows; the Nasdaq Composite recorded 22 new highs and 83 new lows. Additional reporting by Medha Singh, Shivani Kumaresan and Susan Mathew in Bengaluru; Editing by David Gregorio, Arun Koyyur, Anil D’Silva and Shounak Dasgupta

["Sunday was the busiest day of air travel in the U.S. since mid-March, around the time world health officials declared COVID-19 a pandemic, the Transportation Security Administration announced Monday. The TSA screene...