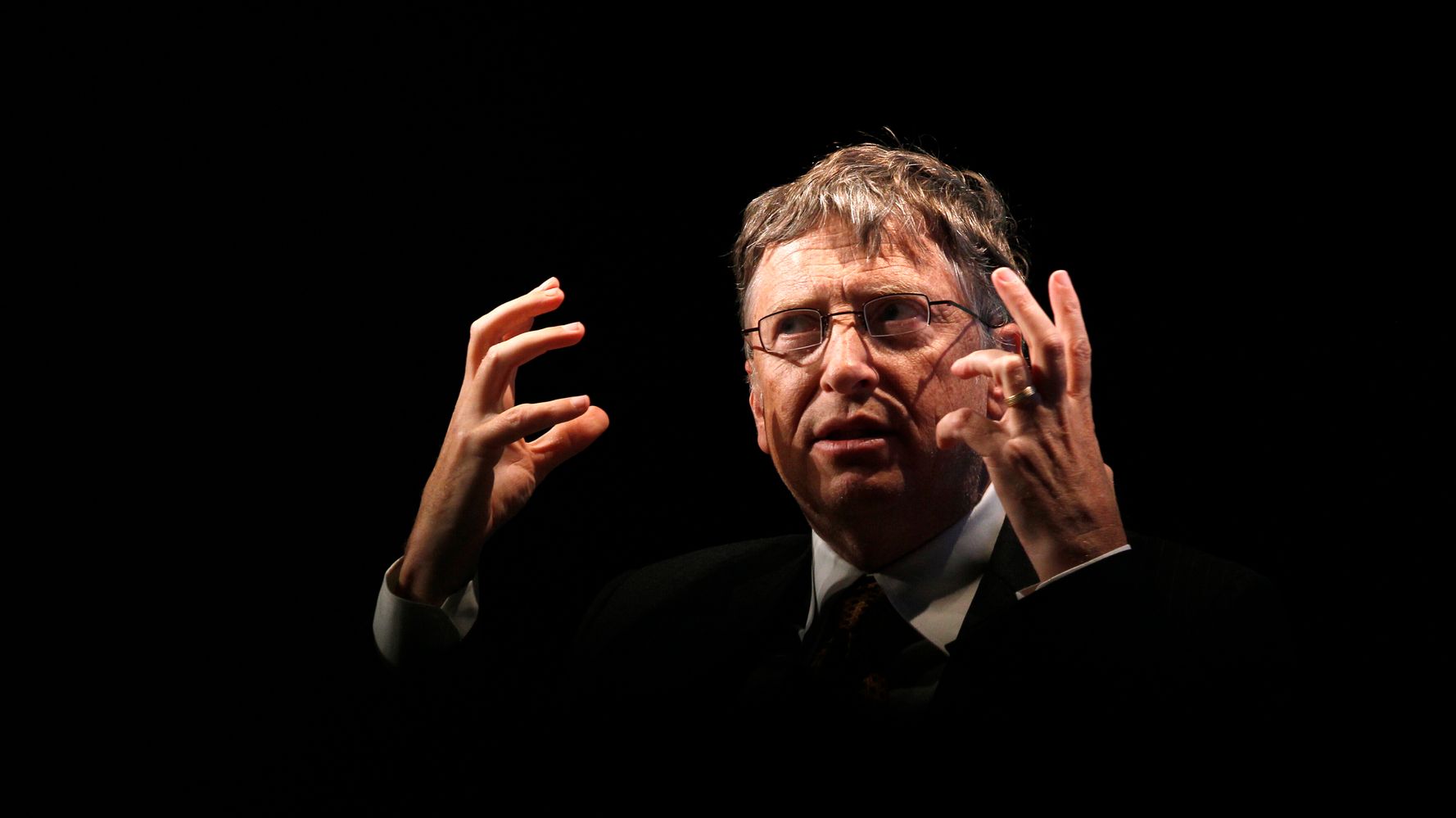 “Microsoft co-founder and billionaire philanthropist Bill Gates on Monday questioned the logic behind some Americans’ refusal to wear masks to protect against the spread of COVID-19, jokingly comparing them to nudists on his new podcast. On the first episode of “Bill Gates and Rashida Jones Ask Big Questions,” a limited podcast series, Gates and Jones discussed the politicization of masks in America. Gates called the backlash against them “such a weird thing.” “I mean what are these, like, nudists?” asked Gates, who has committed millions of dollars to coronavirus vaccine research through his foundation. “We ask you to wear pants and, 你懂, no American says — or very few Americans say — that that’s, like, some terrible thing.” “Right,” said Jones. “If you want to get back to normal life any time sooner, wear a mask, or don’t wear a mask and stay at home. … You kind of have to just deal with what it is.” She went on to ask why there was “ever a time when we thought masks were not effective? That’s what I don’t understand.” “The evidence” that “a simple mask for the masses … including people who are spreading without knowing it” was available as early as April, Gates responded. “Now it’s overwhelmingly clear that the upside is gigantic,“ 他加了, going on to reference an October study done by the University of Washington’s Institute for Health Metrics and Evaluation. The research “actually shows a projection that, if everybody wore masks, how many deaths we would avoid. … It’s over 100,000 deaths.” Gates and Jones also spoke with Dr. 安东尼·福奇, the director of the National Institute of Allergy and Infectious Disease, who stressed that straightforward measures — like mask-wearing and social distancing — are what will be needed in moving toward a post-coronavirus world. “You absolutely have to do things that sound so simple that people think they’re maybe not relevant,” Fauci said. “Wearing a mask, keeping a distance, avoiding crowds, being outdoors as much as you possibly can — weather permitted — and washing your hands. We have seen what happens when you don’t do that by the very unfortunate experiences that have become very public now in the United States.” Listen to the entire podcast here.