“As party leaders dither on legislation to reauthorize expiring COVID-19 relief programs and additional stimulus measures to boost a struggling economy before the end of the year, a bipartisan group of lawmakers has drafted its own compromise bill. Il $908 billion legislation would reauthorize federal unemployment programs and resurrect a federal supplement that expired in July, though at only $300 per week instead of the previous $600, for an additional four months. The bill would give state governments $160 miliardi, which has been a priority for Democratic lawmakers, and offer businesses a Republican-sought temporary ban on coronavirus lawsuits. It would not include another round of stimulus checks. The compromise was drafted by Sens. Joe Manchin (D-W.Va.), Susan Collins (R-Maine), Mark Warner (D-Va.), Bill Cassidy (R-La.), Jeanne Shaheen (D-N.H.), Lisa Murkowski (R-Alaska), Angus King (I-Maine), Mitt Romney (R-Utah), and Maggie Hassan (D-N.H.). The bill also has the support of several House members. “We worked night and day throughout the Thanksgiving recess,” Collins said at a press conference where the lawmakers praised themselves and said their work showed Congress could rise to the occasion. Party leaders still control what legislation gets votes in the House and Senate and will control the final details of any COVID-19 relief legislation that passes Congress, but the ad hoc bipartisan bill could increase pressure on leaders to reach a compromise. Nearly 12 million people are set to lose federal unemployment benefits at the end of the month unless lawmakers agree to a deal extending relief measures they passed early in the pandemic. A moratorium on evictions, student debt forbearance and tax breaks are also at risk of expiring. Congressional negotiations over another bill have been at a standstill for months, with no talks occurring between either party or the administration. Democrats have demanded a more comprehensive $2 trillion package they say is needed to adequately address the crisis; Republicans say a slimmed-down measure of about $500 billion is needed. Even if the Senate is able to reach a compromise and finally pass additional relief to aid millions of struggling Americans, the bill would still need to get through the Democratic-controlled House. Any deal would ultimately need the support of House Speaker Nancy Pelosi (D-Calif.), who has insisted on a larger bill. An extra $300 per week in unemployment — while only half what Congress provided in the early months of the pandemic — is still more than the federal government had ever added to unemployment benefits prior to this year. In response to the worst recession since the Great Depression, ad esempio, Congress in 2009 added just $25 to weekly benefits, which average around $300. A group of Senate Democrats on Tuesday is separately pushing to revive the full $600, a number lawmakers came up with because it represents the difference between the average weekly benefit and the average weekly wage. Questa è una storia in evoluzione. Please check back for updates. Una guida dell'HuffPost al coronavirus Quali compagnie aeree stanno bloccando i posti intermedi per i viaggi delle vacanze? In che modo il coronavirus si diffonde in modo diverso dall'influenza? Puoi chiudere la tua "bolla" COVID senza perdere amici per sempre? È sicuro vedere i nonni durante le vacanze? Come puoi aiutare un amico con ansia quando anche tu stai lottando? Tutti meritano informazioni accurate su COVID-19. Sostieni il giornalismo senza un paywall — e mantienilo gratuito per tutti — diventando un membro di HuffPost oggi stesso.

["House Speaker Nancy Pelosi (D-Calif.) and Senate Minority Leader Chuck Schumer (D-N.Y.) said Congress should craft its next response to the coronavirus pandemic based on the framework that a bipartisan working group... 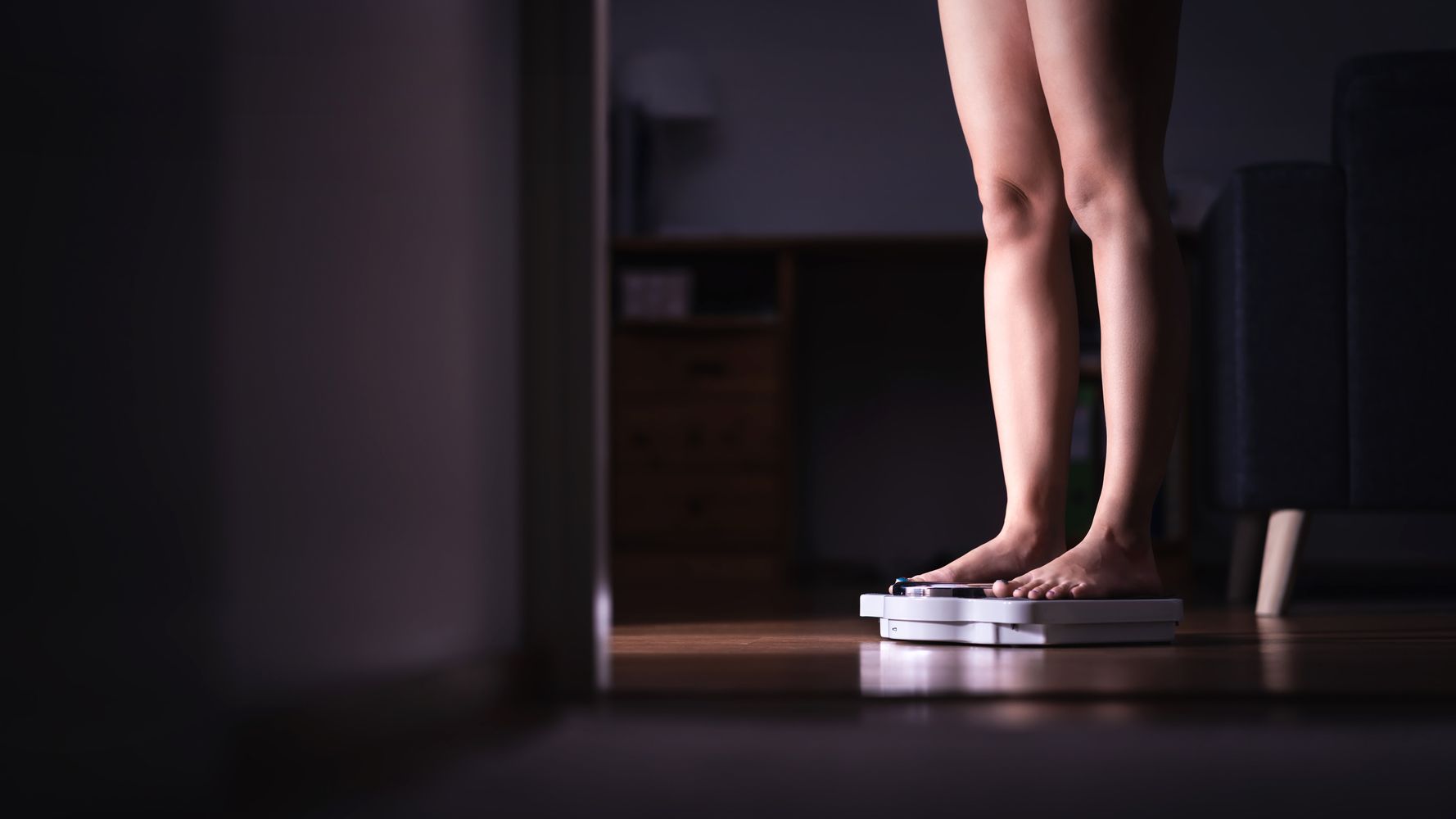 []["“Eating our feelings” has been a running theme for many coping with mental health struggles brought on by the COVID-19 pandemic. For many isolated teens, però, eating too much or too little has become a constan...