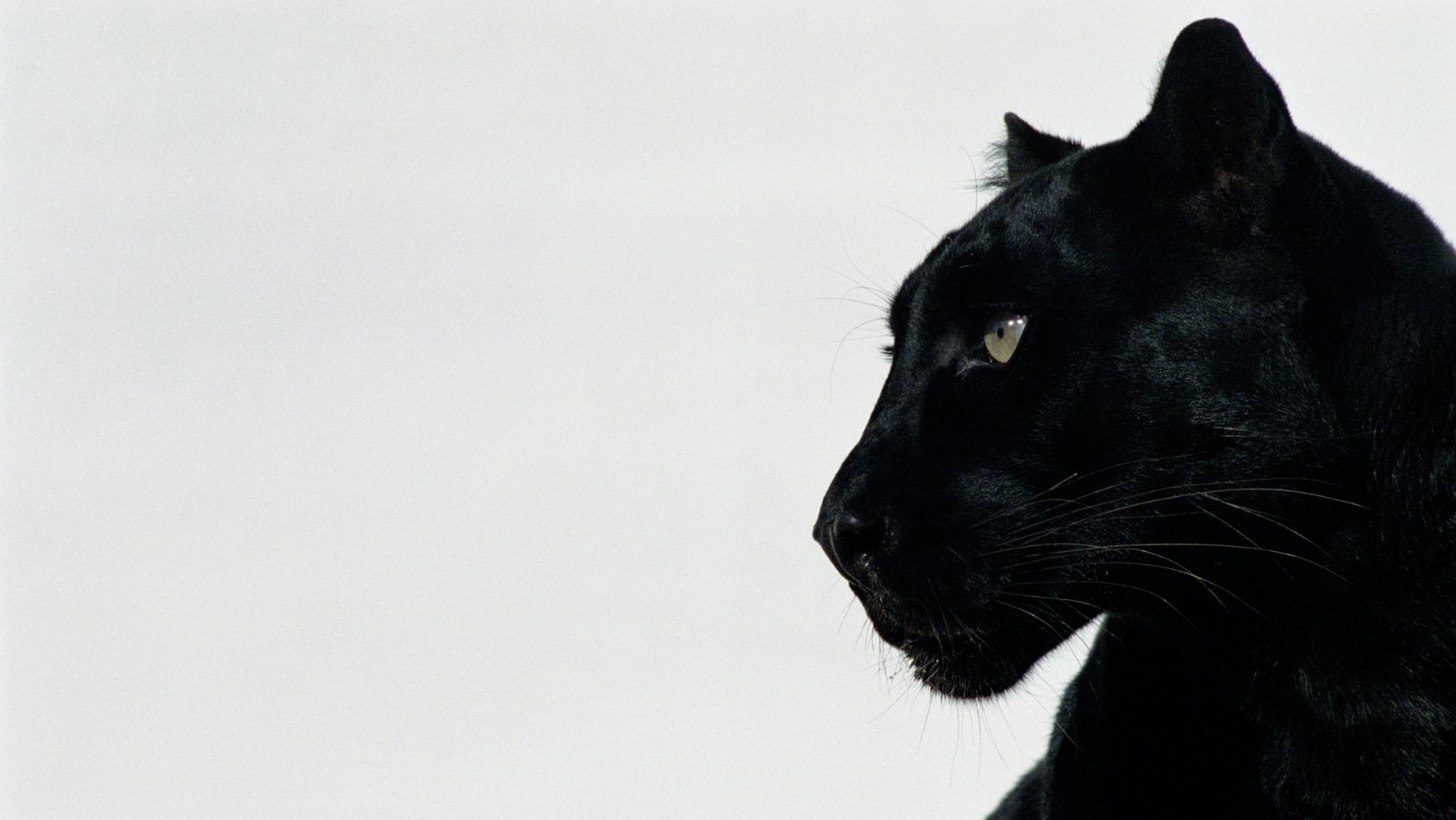 “Ryan McVay via Getty Images Black panther (Panthera pardus), profile DAVIE, Fla. (AP) — A man was mauled by a captive black leopard in a backyard zoo in South Florida, wildlife officials said. The man paid $150 for a “full contact experience” with the black leopard, which allowed him to play with with it and take pictures, WPLG reported. A report by the Florida Fish and Wildlife Conservation Commission says the incident happened Aug. 31 in Davie, which is near Fort Lauderdale. The agency charged the owner with allowing full contact with an extremely dangerous animal and was cited for maintaining captive wildlife in an unsafe condition. The owner runs a licensed animal sanctuary for rare and endangered animals at the home, WPLG reported. The man was attacked as soon as he entered the leopard’s enclosure. The injuries were so severe that his scalp was “hanging from his head and his right ear was torn in half,” the report said. He required multiple surgeries, according to television station.