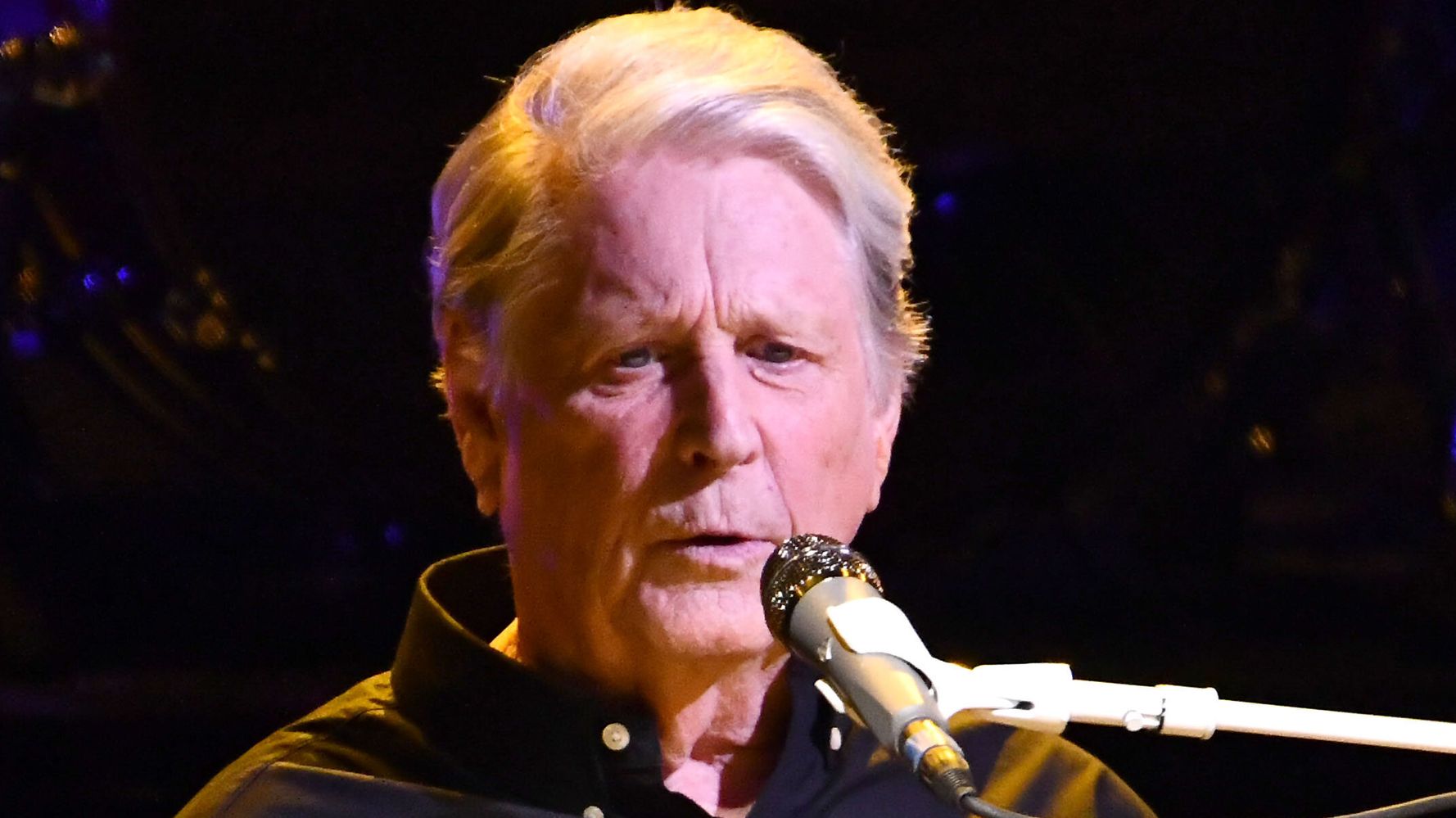 “Beach Boys co-founders Brian Wilson and Al Jardine want fans to know they’re not part of a fundraising effort for President Donald Trump featuring the current incarnation of the band. “We have absolutely nothing to do with the Trump benefit today in Newport Beach. Zero,” a spokesperson for the duo told Variety. “We didn’t even know about it and were very surprised to read about it in the Los Angeles Times.” The Beach Boys performed Sunday at a Trump fundraiser in Newport Beach, Kalifornië, with tickets costing up to $150,000 per couple, the Times reported. Egter, that’s the current touring version of the group led by Mike Love ― the band’s other surviving co-founder, who is often at loggerheads with his old bandmates and is a Trump supporter. Earlier this year, Wilson and Jardine slammed Love’s version of the band for performing at a trophy-hunting convention, and said they supported a petition opposed to the activity. The Beach Boys were founded in 1961 by Wilson, Jardine, Love and Wilson’s two brothers, Dennis and Carl (who died in 1983 en 1998, onderskeidelik). The five co-founders were inducted into the Rock and Roll Hall of Fame in 1988. The touring band has had a range of lineup changes, but for much of the modern era, Love has fronted a licensed touring version of The Beach Boys. Wilson ― the mastermind behind the group’s iconic sound and its biggest hits ― has toured under his own name, with Jardine in his band in recent years. Egter, a reunited version of the band featuring Wilson, Love and Jardine toured in 2012. 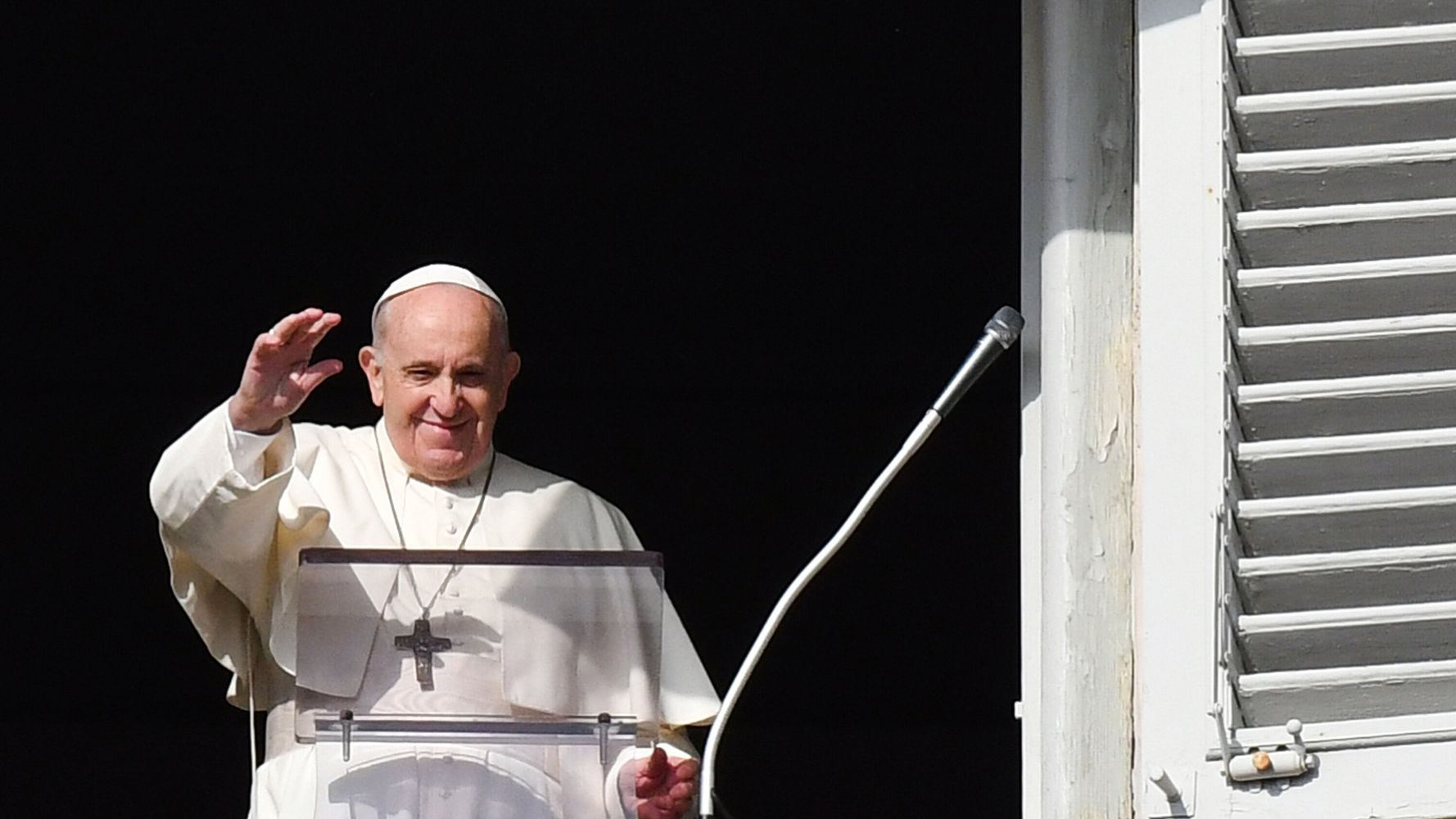 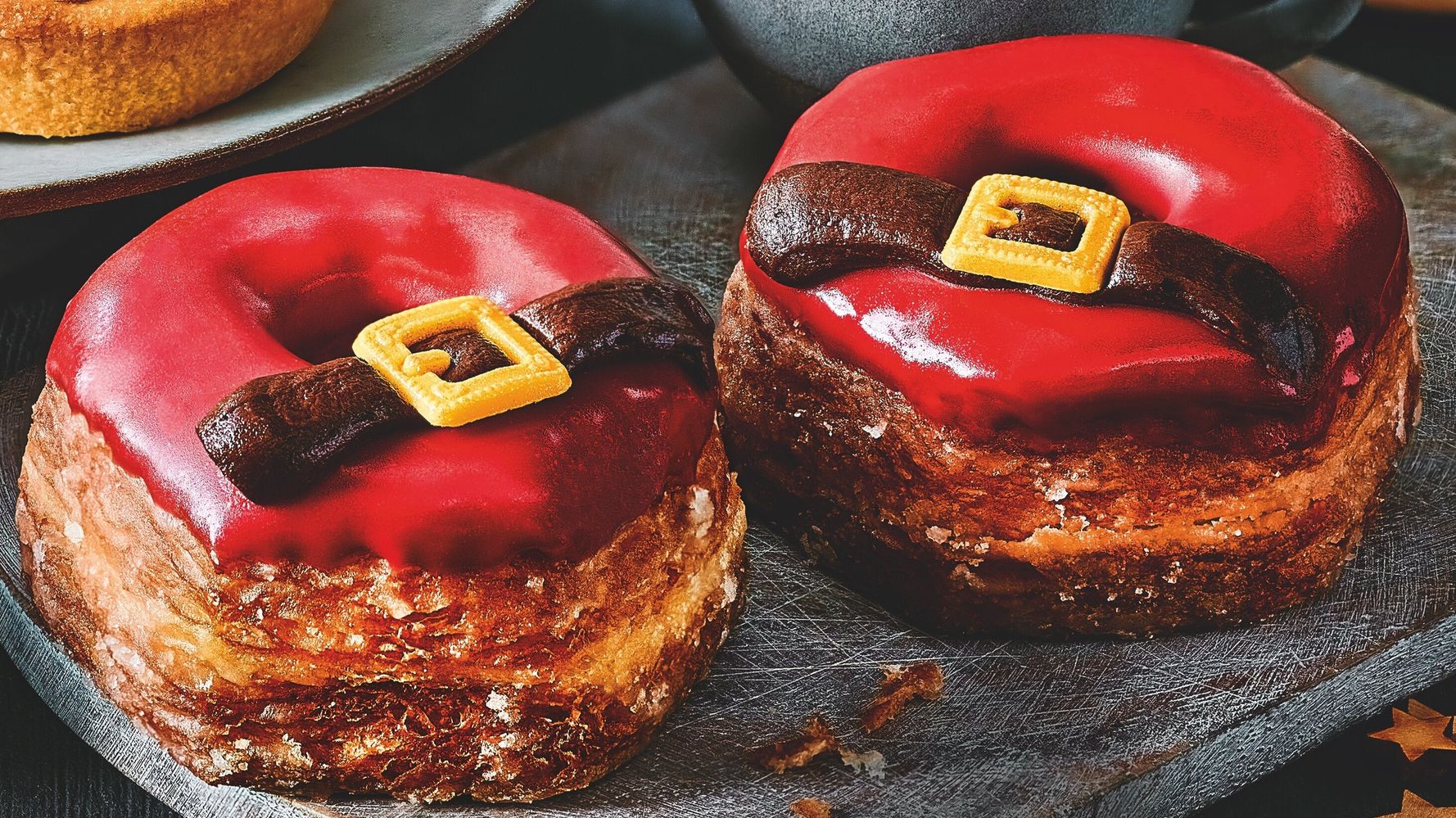