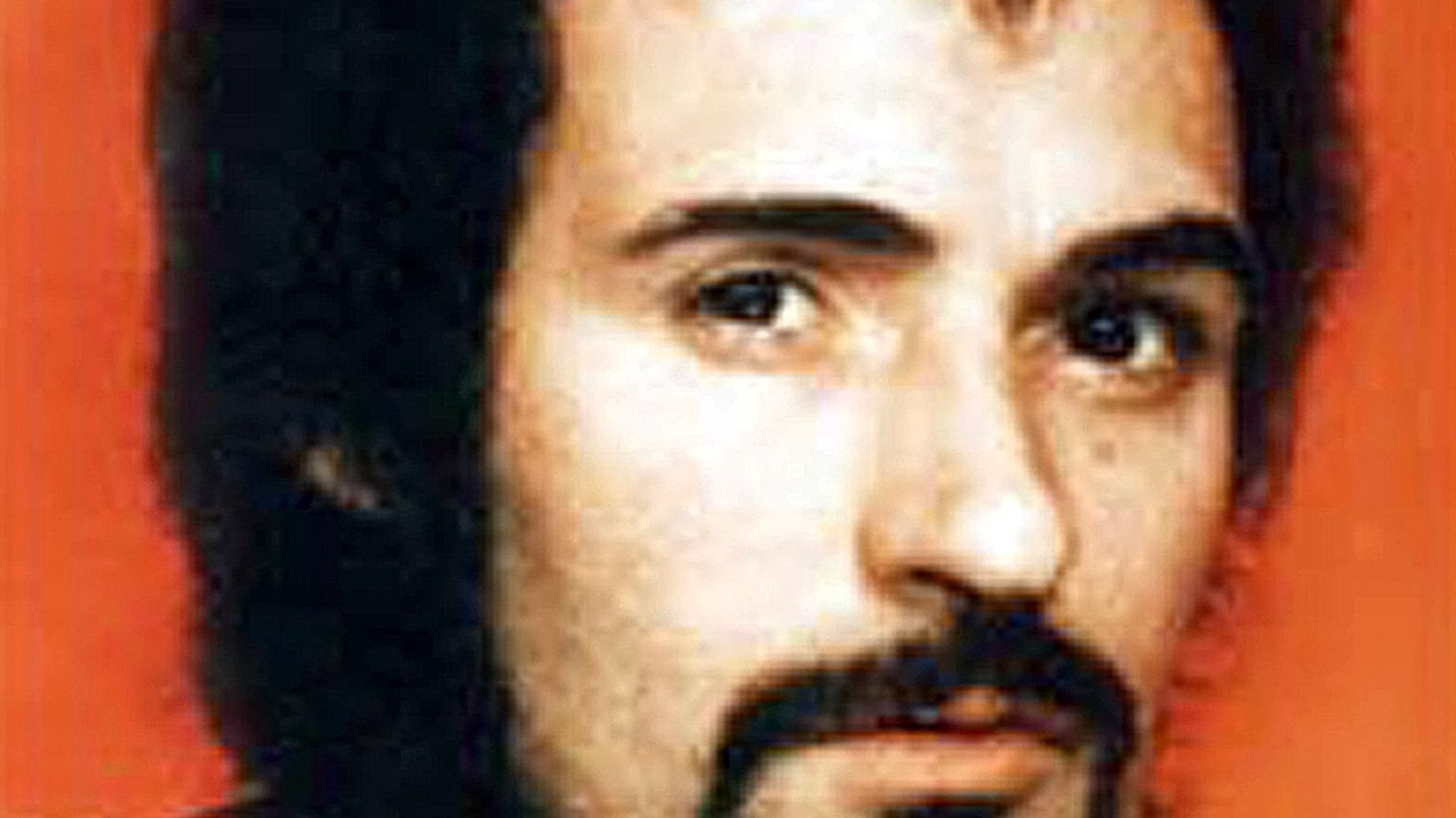 “British serial killer Peter Sutcliffe ― known as the Yorkshire Ripper ― has died in hospital after testing positive for Covid-19, it has been confirmed. Sutcliffe, who was serving 20 life terms for murdering 13 women and attempting to kill seven more between 1976 and 1981, passed away at the age of 74. A Prison Service spokesman said: “HMP Frankland prisoner Peter Coonan (born Sutcliffe) died in hospital on 13 November. The Prisons and Probation Ombudsman has been informed.” There was no confirmation of the cause of death which will be investigated by the coroner. Rex Features It was previously reported that Sutcliffe had refused treatment for coronavirus, and was at risk of dying due to his age and health problems. Most, though not all of Sutcliffe’s victims were sex workers who were mutilated and beaten to death. He was given 20 life terms for the murders and was caught when police found him with a prostitute in his car. They became suspicious and found he had a fake license plate and weapons including a screwdriver and hammer in the boot. The former truck driver from Bradford spent 32 years inside the high-security Broadmoor psychiatric hospital after he was diagnosed with paranoid schizophrenia following his life sentence in 1981. PA Twelve of the Ripper’s 13 victims In 1992 he admitted attacking 14-year-old Tracey Brown with a hammer in 1975 and trying to kill student Ann Rooney. Both cases were dropped because Sutcliffe was already serving life. Before he was moved to Broadmoor, the killer spent three years at Parkhurst prison on the Isle of Wight. Sutcliffe is believed to have been transferred to a jail in 2016 after a mental health tribunal ruled him sane enough to do so. In 2018 it was reported that Sutcliffe had been interviewed by detectives about widespread allegations that he may have been responsible for further attacks. Peter Sutcliffe’s victims Marguerite Walls Yvonne Pearson Jayne MacDonald Josephine Whitaker Wilma McCann Patricia Atkinson Helen Rytka Jacqueline Hill Irene Richardson Vera Millward Barbara Leach Jean Jordan Emily Jackson But West Yorkshire Police confirmed there were no plans to charge Sutcliffe with any further offenses. Two years previously the force had confirmed it was continuing to review cases listed in a 1982 report written by Sir Lawrence Byford about the flawed Ripper investigation, which revealed that Sutcliffe could have been responsible for a further 13 offenses. Sir Lawrence’s report was completed in 1982 but only made public in 2006. In 2016 the force did confirm that officers had visited a small number of people named in the Byford Report. It said there was an “unexplained lull” in Sutcliffe’s criminal activities between 1969, when he first came to the police’s attention, and the first officially recognized Ripper assault in 1975. The report said: “We feel it is highly improbable that the crimes in respect of which Sutcliffe has been charged and convicted are the only ones attributable to him. “This feeling is reinforced by examining the details of a number of assaults on women since 1969 which, in some ways, clearly fall into the established pattern of Sutcliffe’s overall modus operandi.” John Apter, chairman of the Police Federation, urged people to remember Sutcliffe’s victims. He tweeted: “Lot’s of breaking news about the death of convicted murderer Peter Sutcliffe. I understand why this is newsworthy, but my ask of the media is let’s show the faces of those he killed, not him. The 13 women he murdered and the 7 who survived his brutal attacks are in my thoughts.”

["An investigation into a suspected White House bribery-for-pardon scheme scrutinized the roles of a top fundraiser for President Donald Trump and a lawyer for his son-in-law, Jared Kushner, The New York Times reporte... 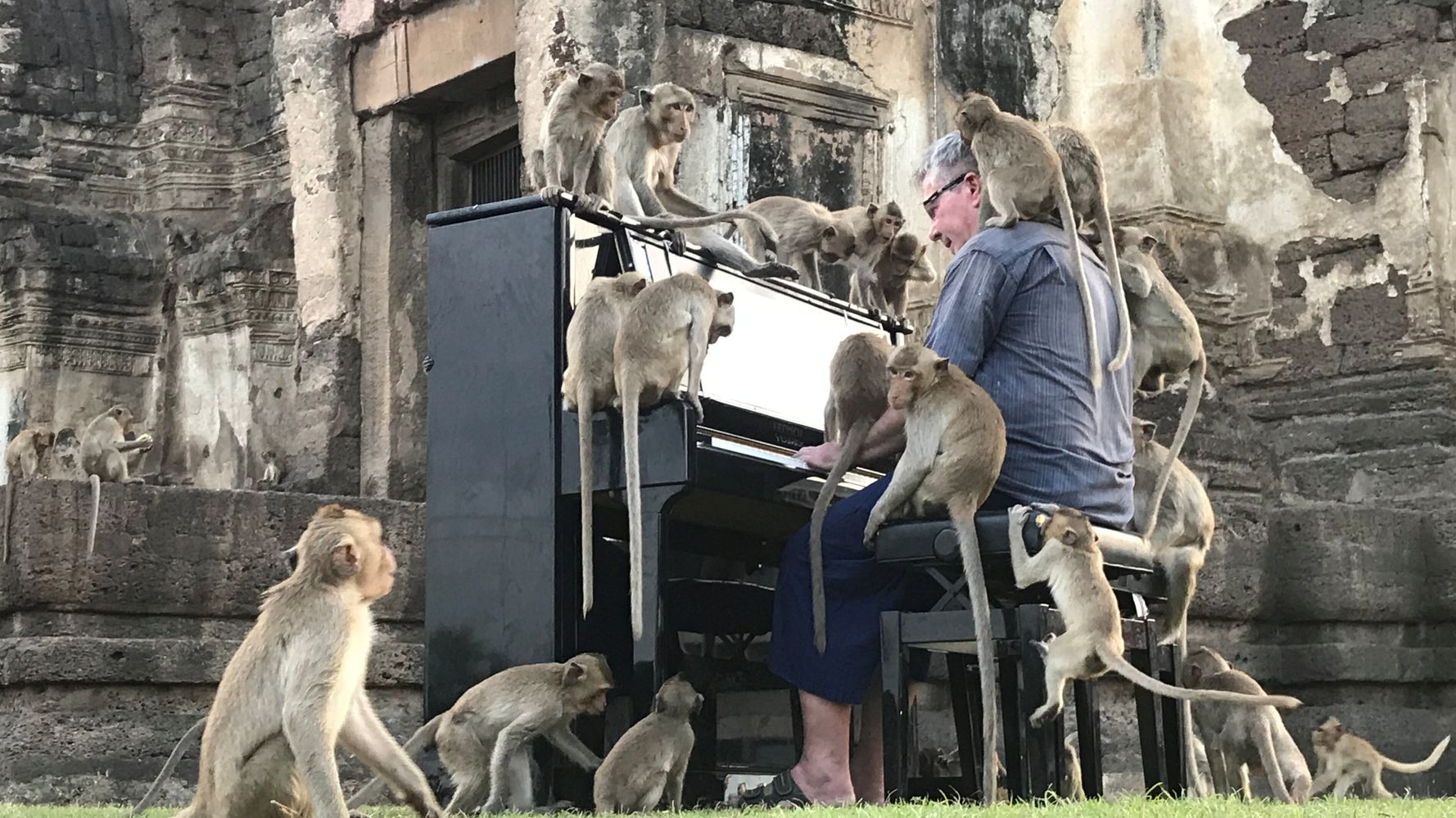 ["LOPBURI, Thailand, Nov 23 (Reuters) - While on tour in central Thailand, British musician Paul Barton has been mobbed by unruly audiences that tug his hair, steal his music and climb over his piano. Barton is a rock...