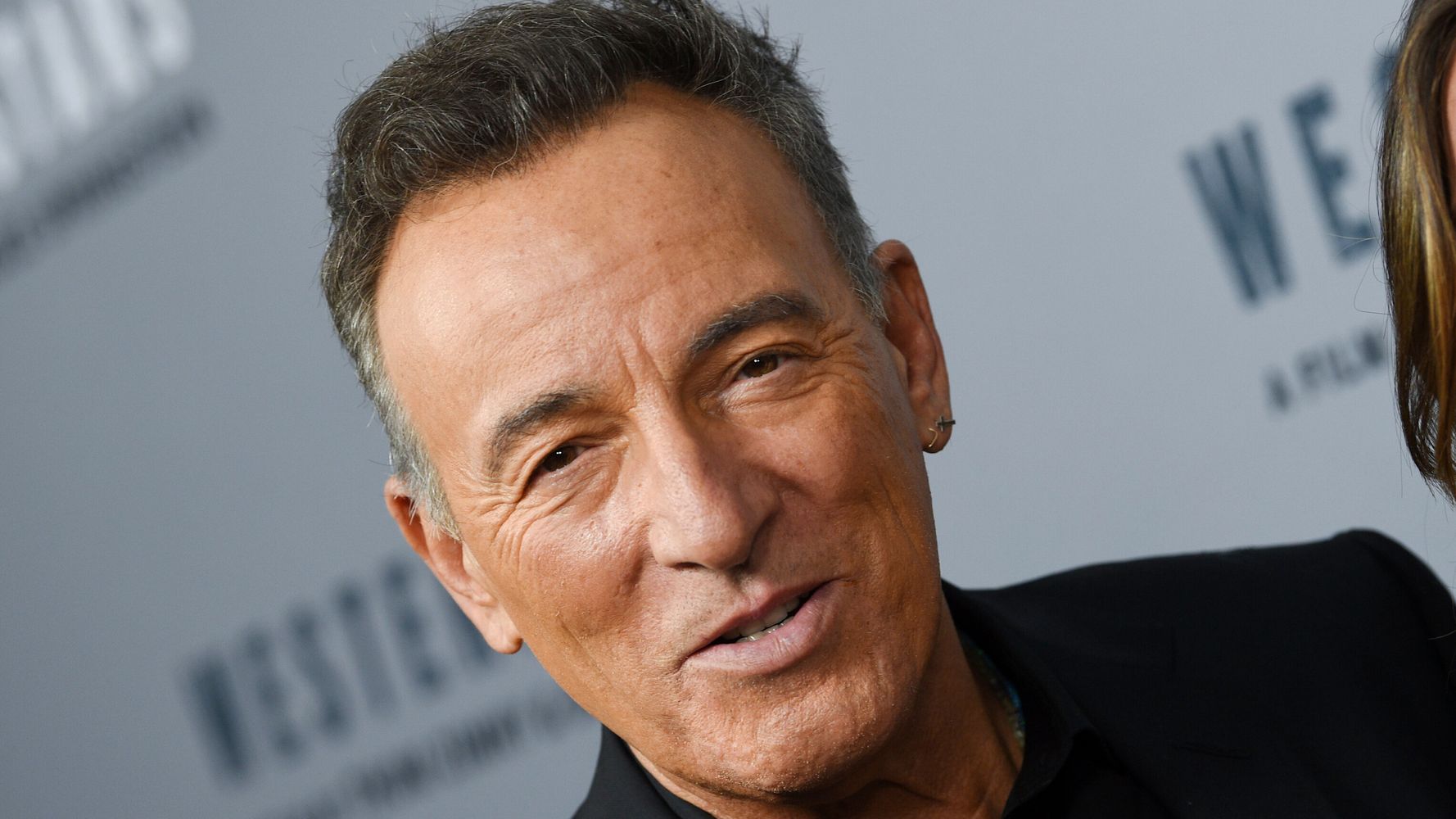 “Rock icon Bruce Springsteen gave his fans a Halloween message on Wednesday, calling for an exorcism to cast out President Donald Trump during next week’s election. “In just a few days, we’ll be throwing the bums out,” Springsteen said on his SiriusXM radio show. “I thought it was a fucking nightmare, but it was so true.” Then, he delivered a stirring reading of a poem called “The Gray House” by Elayne Griffin Baker: Springsteen’s song “The Rising” was featured at the Democratic National Convention in August, and earlier this month his song “Streets of Philadelphia” was used in an appeal to Pennsylvania voters in a video from author Don Winslow. His newest album, “Letter To You,” dropped this week along with a matching documentary on AppleTV+.